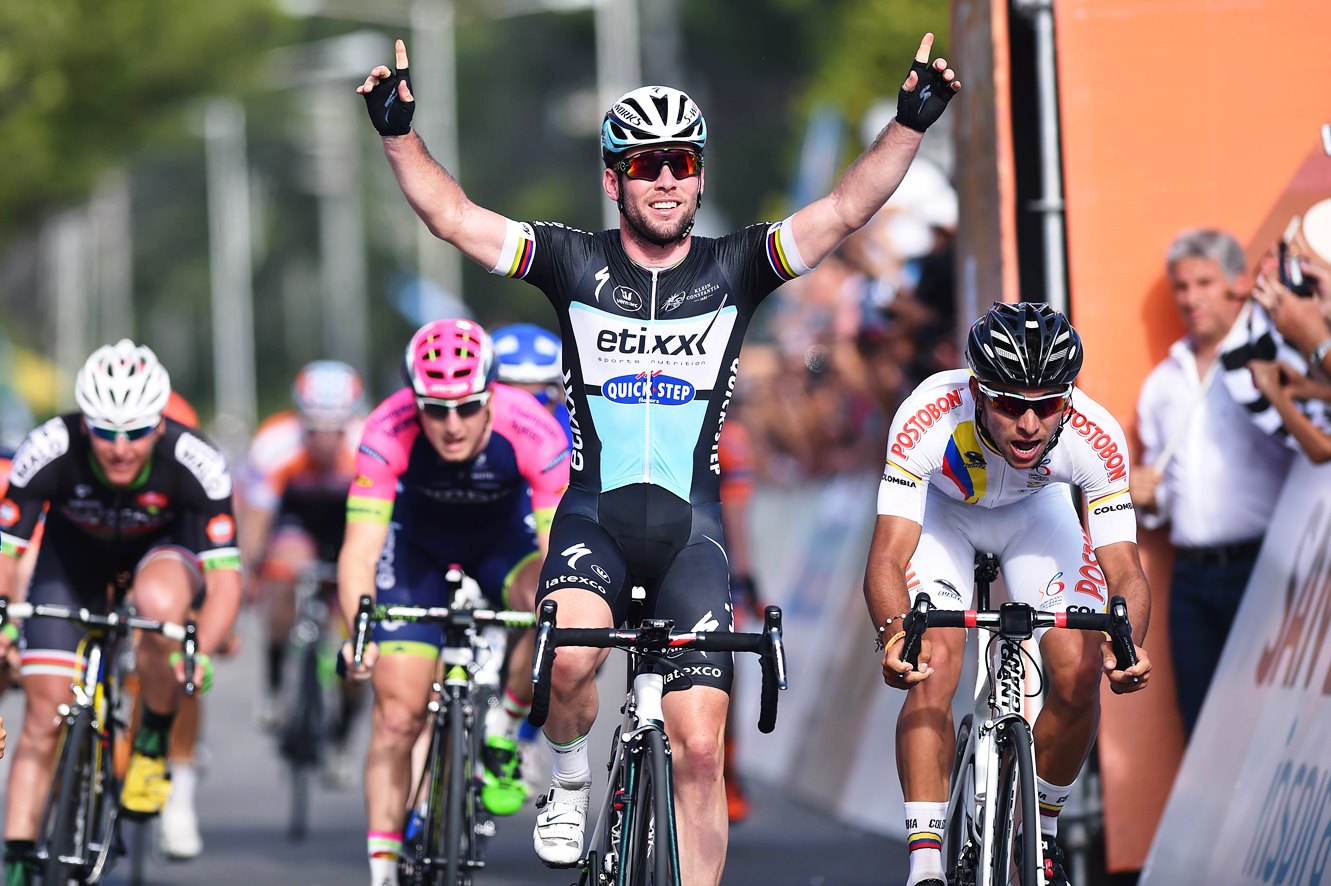 13 Nov 2015
By Gianni Pericolo - In LATEST ARTICLES, THE BROOM WAGON

Mark Cavendish and Mario Cipollini, two of the greatest sprinters of all time. But, who’s the faster sprinter?

‘The Lion King’, Mario Cipollini was perhaps as famous for the custom kits that he often raced in as he was for his results. That said, with a world title, 12 stages at the Tour and 42 stages at the Giro and a total of 157 pro wins, Cipo could well be the greatest road sprinter of the last 25 years.

Moving on to Mark Cavendish, the “Manx Missile” also has a world title to his name, which he won in 2011, along with a total of 132 pro wins so far (26 Tour de France stages & 15 in the Giro d’Italia) – so he could well exceed Cipo’s total before he retires.