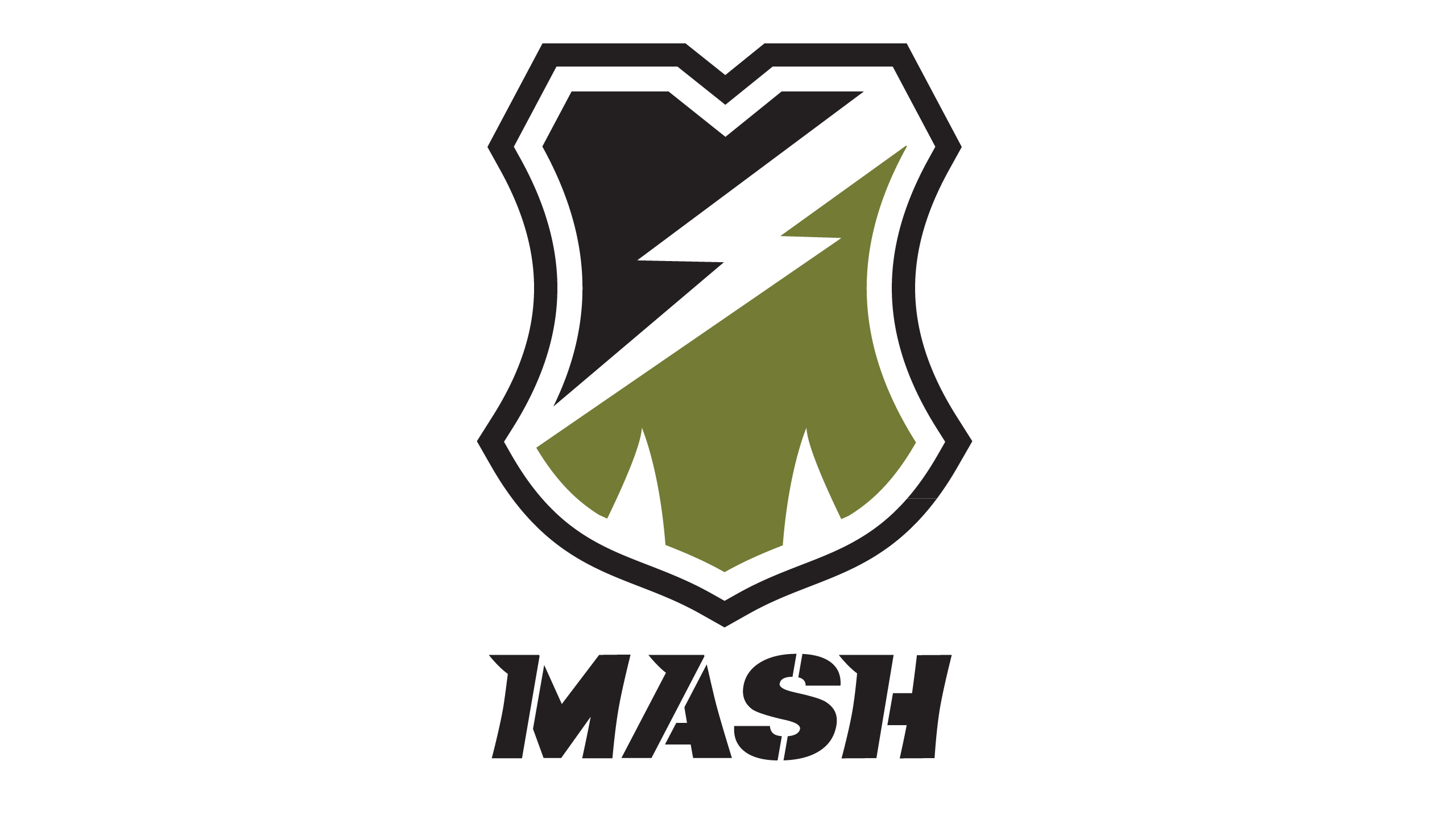 Eight years has passed since the world was introduced to the first MASH film that would later become the staple film for Fixed Gear culture. On September 12th, 2015… MASH will be premiering their newest masterpiece.

Please look for updates on how you can get tickets to the screening in the coming weeks.