Mayors in the United States Meet for Bike Conference 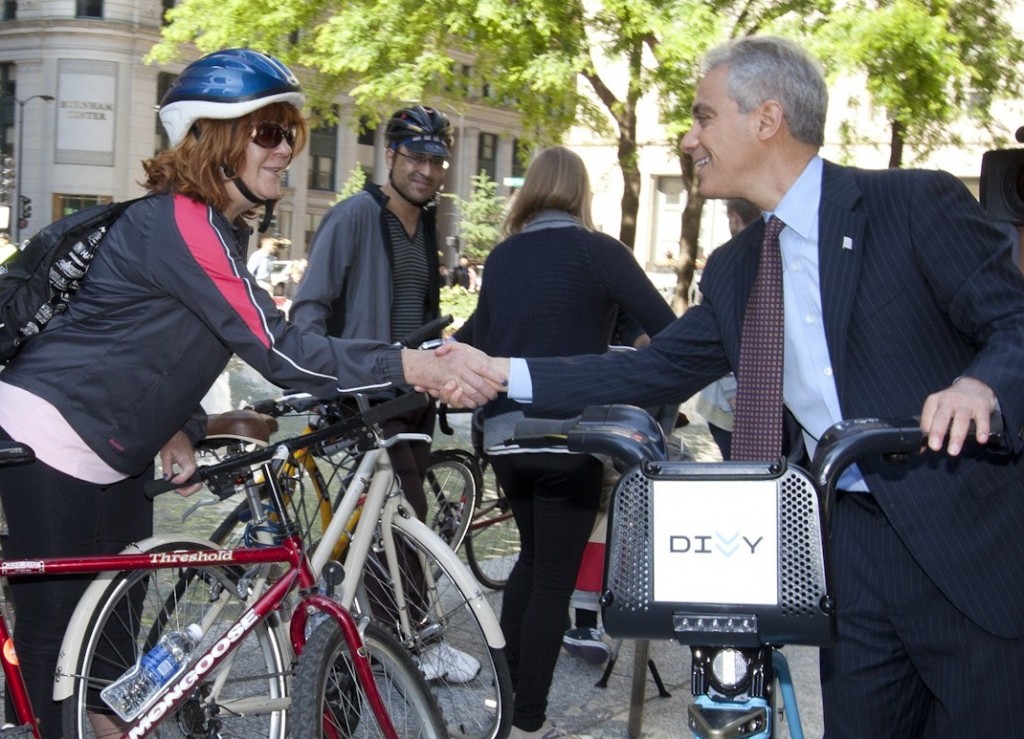 Mayors from across the United States, met in Madison, Wisconsin this week, to discussion the importance of cycling infrastructure, as part of their annual United States Conference of Mayors Bike Summit.

Tim Blumenthal, president of PeopleForBikes, was one of the key speakers who talked about how bicycling can boost city economies through job creation and taxes from suppliers and retailers and through tourism.

“Mayors are so important to bicycling, particularly now as support for cycling in Congress is mixed,” Blumenthal said.

“Mayors really get it. So this is a really good place for us to be sharing success stories and ideas, and also telling mayors how the bike industry and PeopleForBikes can help.”

Martha Roskowski, vice president of local innovation for PFB, was also one of the presenters who talked about the rise of protected bike lanes.

Also in attendance was Chris Fortune, president and CEO of Saris Cycling Group, who spoke, as well as representatives from BCycle including Bob Burns, the bike sharing program’s president and legal counsel for Trek Bicycle.

PeopleForBikes presented a video on how mayors should view cycling and its impact on local communities.