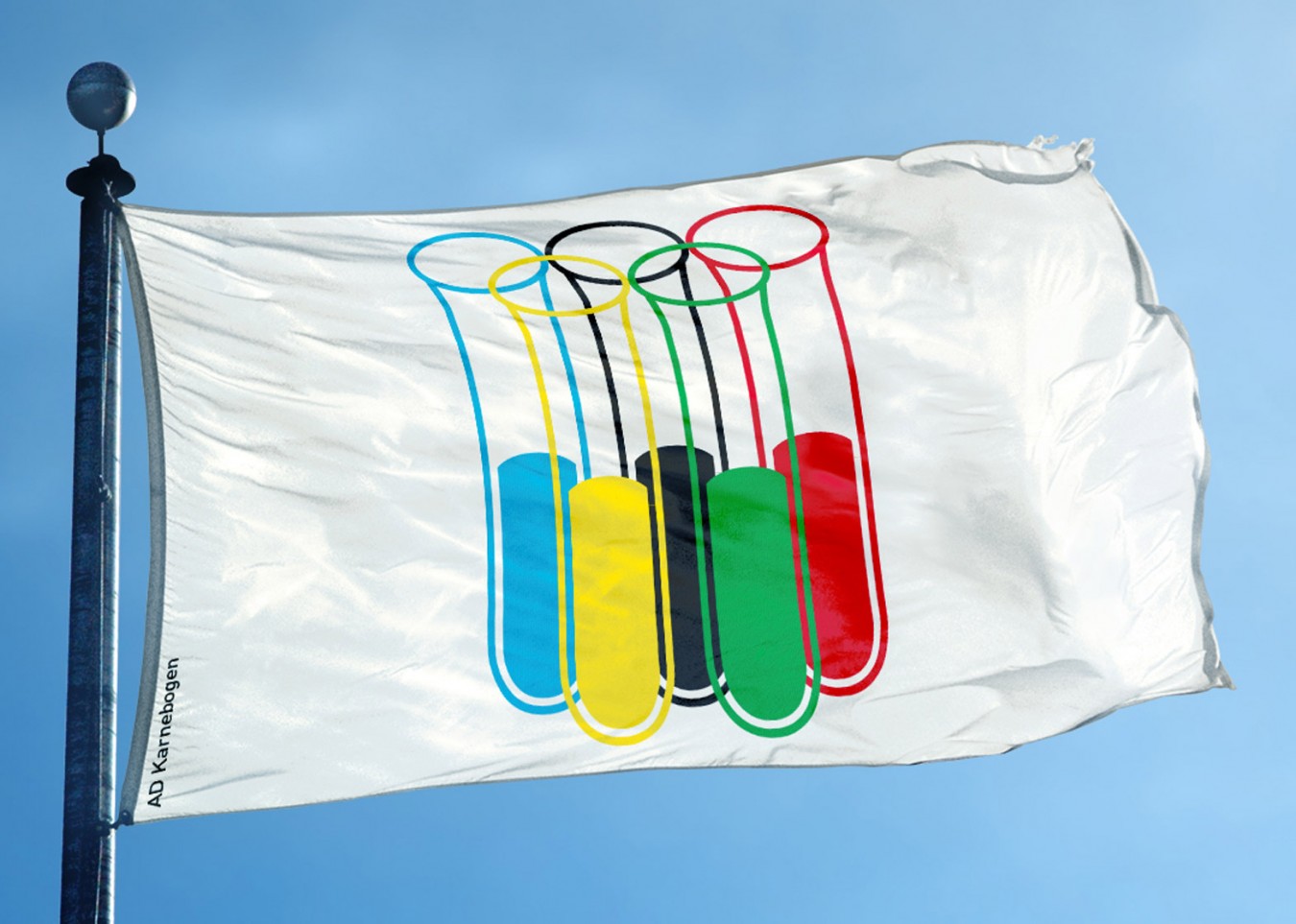 As many as 1,000 Russian athletes, including several cyclists, are thought to have benefitted from a state-sponsored doping program which involved systematic manipulation of samples. The second part of the McLaren report was published on Friday morning and its findings were presented at a press conference in London.

“We’re now able to not only confirm the findings of the first report but also to put them into sharper and clearer focus. We are increasing the number of athletes involved as well as the scope of the conspiracy and cover-up. It’s a cover-up that dates back to at least 2011 and continued after the Sochi winter Olympic Games,” said Professor Richard McLaren, who was appointed by WADA to author the report.

“The cover-up evolved over the years from uncontrolled chaos to an institutionalized and disciplined medal-winning strategy and conspiracy; the cover-up that operated on an unprecedented scale.”

According to the report, cyclists were at the heart of the development of a sophisticated ‘sample swapping’ system whereby drug-free urine is smuggled into labs at night to replace samples provided by doped athletes.

In February 2013, it says, the Russian Federal Security Service (FSB) worked within the Moscow lab to open the supposedly ‘tamperproof’ caps of B samples of two cyclists in order to see if the process could work.

“The test case on the cyclists was successful which meant that a new era of sample swapping could commence. The groundwork for Sochi [2014 Winter Olympics -ed] had been laid,” the report said.

The report involved investigating masses of information, including 4,000 Excel spreadsheets. Professor McLaren stated that while the second report makes the picture ‘clear’ it is not complete, and the depth of the conspiracy may never be known. Several methods were used to tamper with samples, including adding salt and Nescafé granules to them so that they would match dirty samples.

The investigation that was led by Professor McLaren was initiated after a New York Times article published claims of anti-doping officials and ministers worked to cover up doping. In April of this year, the Moscow Laboratory at the centre of the scandal had its accreditation revoked after being suspended in November 2015.

The initial report was issued in July ahead of the Rio Olympic Games, leading to the International Olympic Committee banning all Russian Athletes with anti-doping violations from competing. The Court of Arbitration for Sport (CAS) eventually overturned the ban. However, it was too late for some. Olga Zabelinskaya was allowed to compete and won silver in the time trial, while Ilnur Zakarin missed the Games. Russia’s team pursuit squad also missed Rio when Dmitry Sokolov, Kirill Sveshnikov and Dmitry Strakhov were all banned from competing, leaving the country with only one rider. In the end, Italy replaced the Russian squad.

At the time, UCI president Brian Cookson said that the tampering at the Moscow laboratory did not have a big impact on cycling.

“Large numbers of Russian athletes are already in our system, in the biological passport, in the registered testing pool – whether ours, or their own, or the UKAD [United Kingdom Anti-Doping] one – and so they’re tested multiple times outside of Russia,” Cookson told Fairfax Media at the Olympic Games in Rio.

“The independent processes we’ve put in place, I believe, wouldn’t allow me – even if I wanted to, which I don’t – to sweep anything under the carpet.”