McLaren to Sponsor Bahrain-Merida Team for 2019 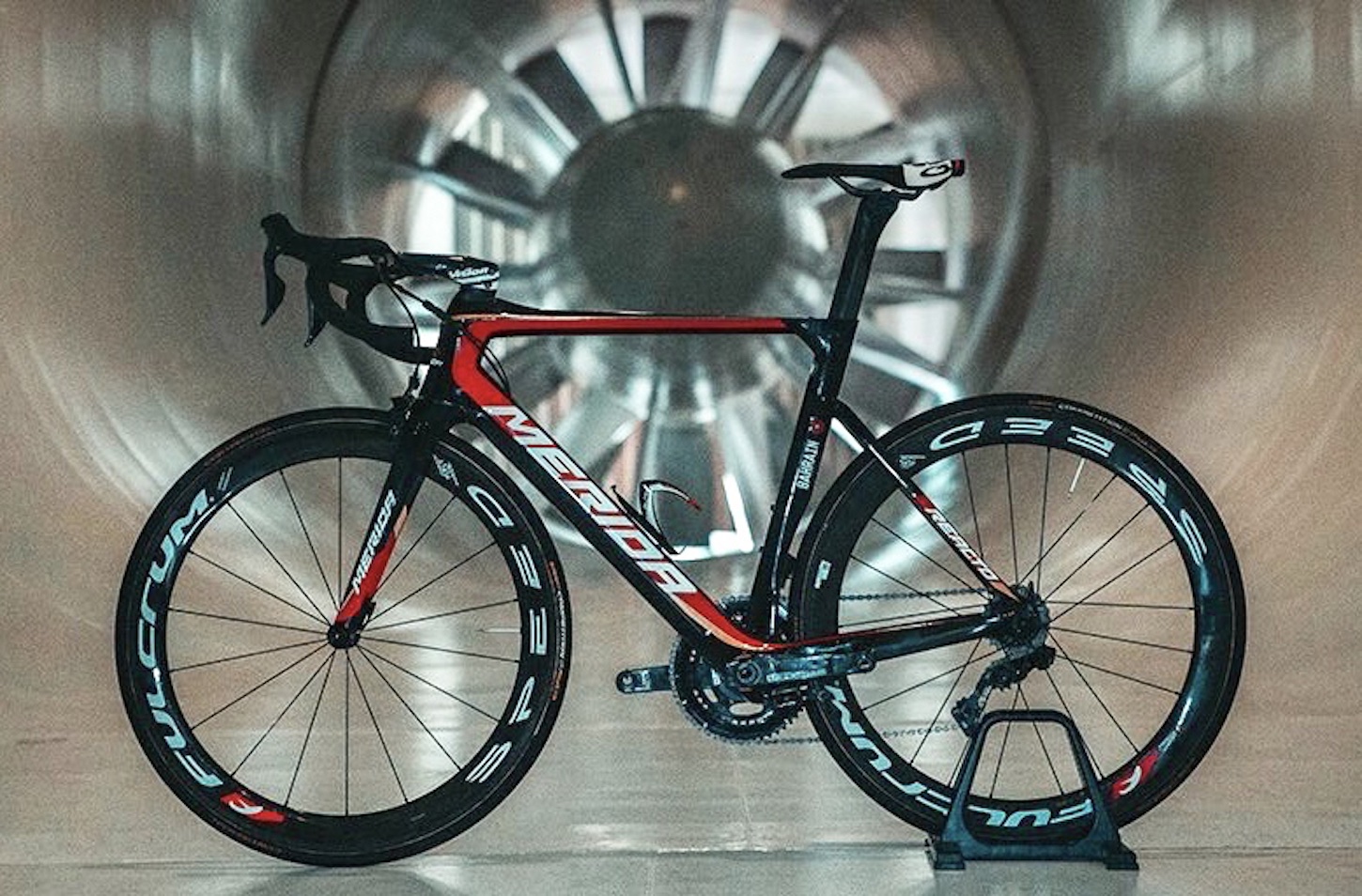 McLaren Motorsports announced today that it will apply its Formula One know-how to the professional cycling, after agreeing to joint sponsorship venture with UCI WorldTour Bahrain-Merida team.

Through its McLaren Applied Technologies (MAT) company, the McLaren Motorsports will receive 50% ownership in Bahrain-Merida with the goal of elevating the squad into a winner on the world cycling stage.

MAT has previously collaborated with bicycle manufacturer Specialized, as well helping Team Great Britain ahead of the 2012 London Olympics. But the Bahrain Merida collaboration is expected to be a long-term partnership that will utilize much of the management knowledge McLaren has gained from Formula One.

John Allert, chief marketing officer of McLaren, said, “racing, technology and human performance are at the heart of everything we do at McLaren. Cycling is something we have been involved with in the past and have been looking at entering for some time.”

“It is a completely natural fit for our skills and our ambitions and a perfect partnership with Team Bahrain Merida who have the right vision and approach for the future.”

“We will be working tirelessly in the months ahead as we know the world of professional cycling is home to some of the best athletes and competitive teams in the world of sport.”

HH Shaikh Nasser Bin Hamad Al Khalifa, who owns the Bahrain team added, “our partnership with McLaren is one that gives me great national pride and excitement for the future of Bahrain cycling. We want to be the best in the world and an example to others of how to compete in this most challenging of elite sports.

“The partnership with McLaren will provide invaluable expertise and experience of getting the best out of machines and athletes and will help to accelerate our team’s journey to the pinnacle of professional cycling.”

Sponsorship of a WorldTour team can cost in excess of $50 million, which is a paltry figure by Formula One standards. For instance, McLaren’s racing program costs upwards of $250 million a year. And, while McLaren will be putting only a fraction of that amount into this project in terms of hard cash, the team would not discuss budgets beyond saying “there is no free ride” and their “commitment would match the team’s ambition to be the best”, even the use of its state-of-the-art facilities in Woking, including its wind-tunnel, plus access to Applied Technologies’ intellectual property, gives Bahrain-Merida the sort of backing of which other teams can only dream.

Allert also added he was sure that McLaren could make a strong impact.

“The parallels with F1 are so obvious and so many” he said. “From the combination of athlete-machine to the use of aerodynamics, engineering, material science, the interplay of rubber compounds on road surfaces, fatigue management, recovery, fueling and hydration of the body under extreme conditions… these are all things we are very used to in F1.”

“Now, that doesn’t mean that you can just immediately come into cycling and apply exactly the same philosophies. “But the basic knowledge we’ve built up, and the degree of science underpinning that knowledge, is probably at a more advanced level in F1 simply because the margins are so much smaller than they are in cycling. And that arms race is so much better funded in pursuit of those margins.”

Brent Copeland, the South African general manager of Bahrain-Merida, described McLaren’s entry into the sport as, “the most exciting development in cycling in the last decade”, adding that comparisons with Team Sky were “inevitable”.

“At the moment, the best team are Team Sky so it’s inevitable that people are going to say This is going to be a competition with Sky.”

“Sky is British, McLaren is British. So, there will be a lot of talk of that. But that not our objective. Our objective is to keep it international, and to become the best.”