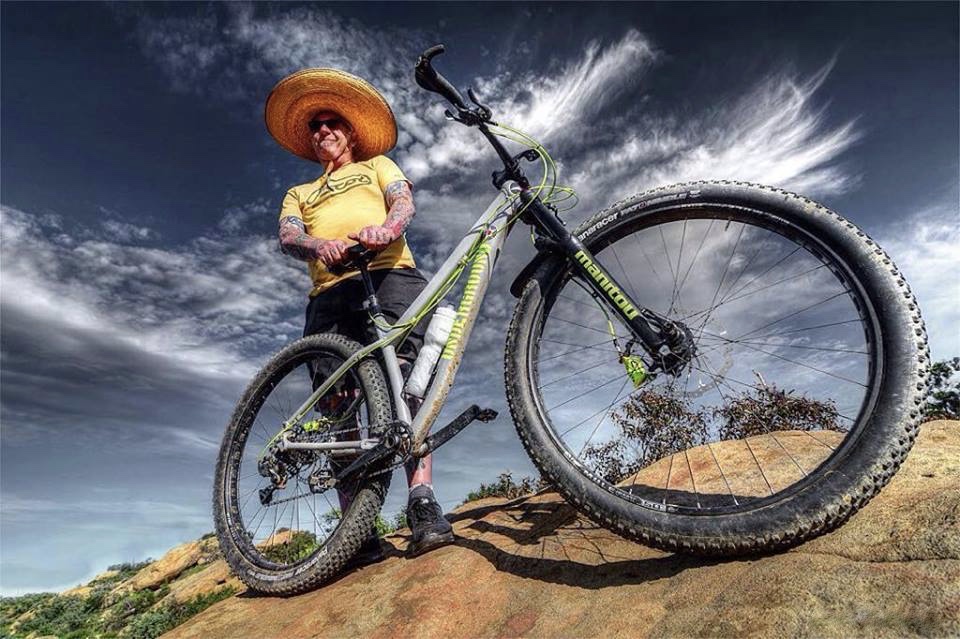 30 Jun 2016
By Campionissimo - In LATEST ARTICLES, THE PODIUM

Meet the maker of the original Yeti Cycles, John Parker. In this video, Parker tells the story of his life as a fabricator; from his background in Hollywood’s special effects industry to the birth, rise, and transition of Yeti, to his next bicycle venture. Yeti’s 1989 collaboration with Mountain Bike Action Magazine to build “The Ultimate” mountain bike is documented with an exclusive interview with former MBA editor, Zapata Espinoza. Stick around until the end of the video to discover how Parker secured athletes such as John Tomac, Juli Furtado, and Myles Rockwell, as well as a special appearance by Missy Giove!