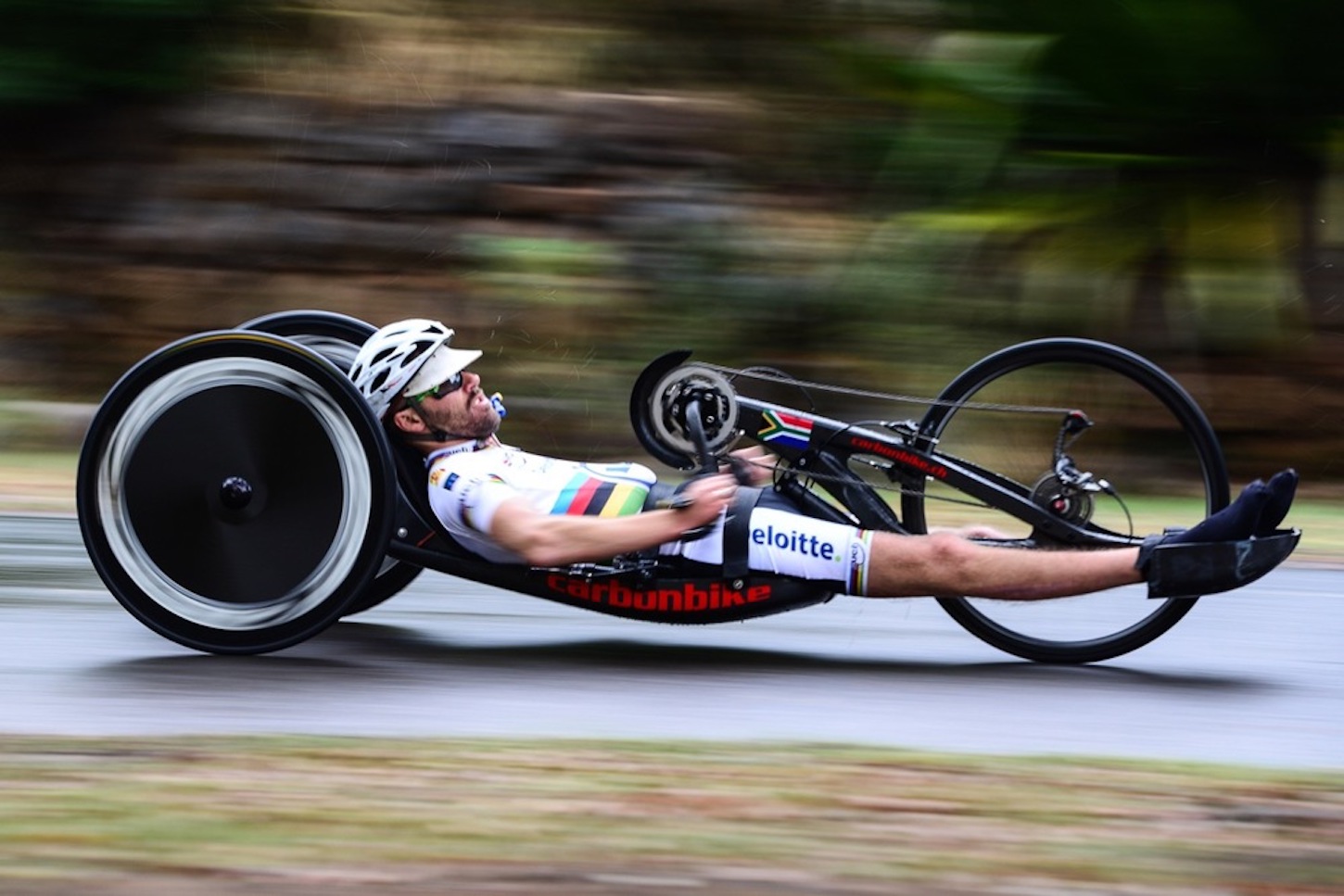 The International Paralympic Committee (IPC) announced last month that the men’s H1 time trial has been added as a medal event in road cycling for the Tokyo 2020 Paralympic sport program in an effort to increase the number of athletes with high support needs competing at the Games.

The new event brings the total number of cycling events at the Tokyo 2020 Paralympics to 51 (29 men, 20 women and two mixed). The number of athlete slots for men’s cycling events remains unchanged at 150.

“With the addition of a new category for the 2020 Tokyo Paralympic Games, athletes competing in the MH1 road event will now be eligible for the Paralympic Champion title,” said Piers Jones, Director of Sport for the UCI. “The UCI welcomes this addition, which recognizes the growing number of athletes competing in handcycling, the involvement of National Federations in this discipline, and the overall success of the sport. Women in the WH1 category will ride alongside WH2 and WH3 athletes in a factored time trial event, thus guaranteeing equality amongst all participants.”

Previously athletes in the H1 class were allowed to compete in the H2 time trial, however few did due to their limited chances of success. By separating the classes, it will encourage greater participation.

“I think this is great news, said Sébastien Travers, Para Head Coach at Cycling Canada. It gives an opportunity for H1 men to showcase what they are capable of at the Paralympics. Now that this class is included, they will race the time trial with a factor in similar fashion to other classes. So, I think this is great for nations that have been working super hard to train and develop H1 men athletes.”

On the women’s side, the H1 class has been added to the factored H2-H3 time trial. This does not change any athlete quotas, which remains at 80 for women’s cycling events, and the new event name is the women’s H1-2-3 time trial.

Xavier Gonzalez, the IPC’s Chief Executive Officer, said in a statement: “Due to the strength in depth of talent in the men’s H1 class in road cycling, we felt this was a good opportunity to add an additional event and increase the number of athletes with high support needs competing at Tokyo 2020.”