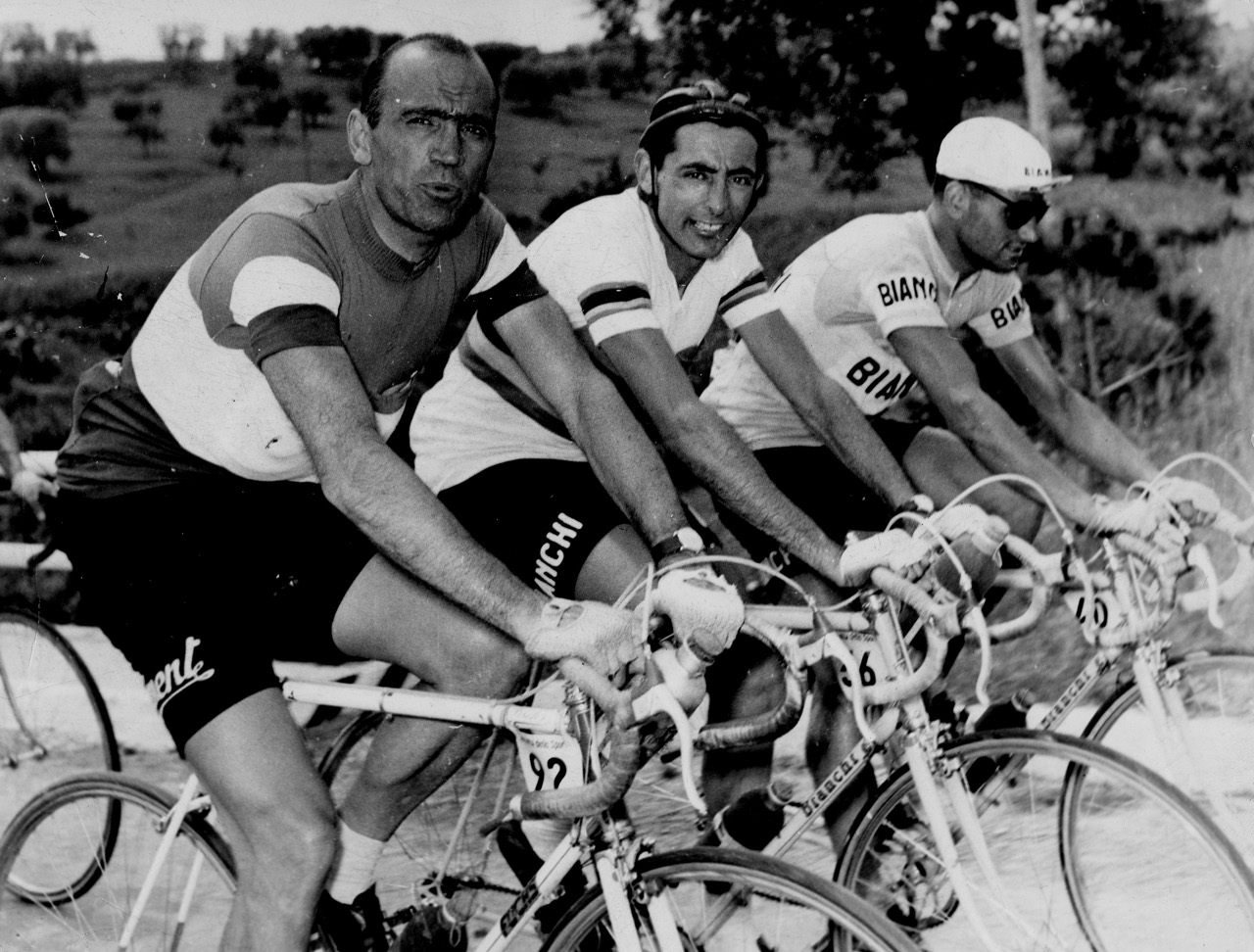 The Italian rider is best remembered for standing on the podium of the 1959 in the World Championship Road Race, where he finished 2nd behind Andre Darrigade of France.

During his career, Gismondi rode for such notable teams as Bianchi – Pirelli, Torpado – Pirelli, Carpano – Coppi, Ghigi – Coppi, Tricofilina – Coppi, Equipe Tour de France Italie and Gazzola – winning numerous lesser-known races around Italy such as Belmonte Piceno/G.P. Industria, Imola and Coppa Agostoni, along with stage victories in the Corsa XX Settembre and the team time trial of the 1953 Giro d’Italia.

After a 9-year career, which ran from 1952 to 1961, Gismondi returned to his native town of Montegranaro, Italy – until his death at age 82.

Not much else is known about his life during the intervening years.