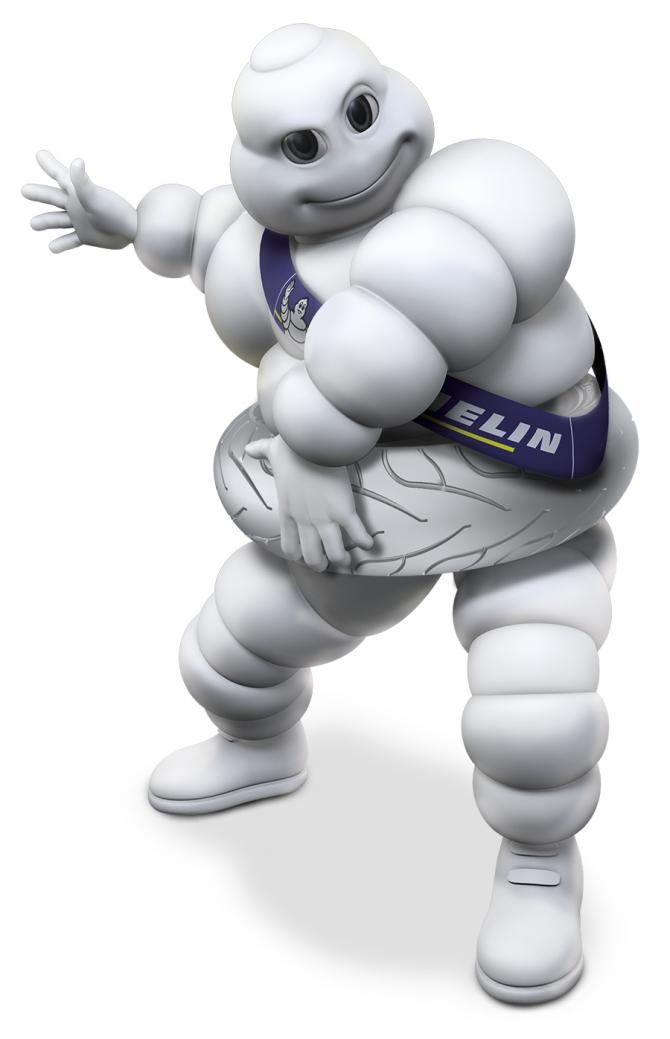 No brand has been more synonymous with high performance tires over the decades than Michelin.

As of this week, the French brand has unveiled its newest range of bike tires, called Power, which includes no less than a Competition, Endurance and an All Season version.

According to Michelin, the new range represents, “fruits of Michelin’s extensive research and development knowhow and features some of the Group’s very latest technological breakthroughs.” Moreover, “experts at Michelin’s Technology Center focused particularly on the rolling resistance, grip and resistance to perforation of the products that make up the new range with a view to ensuring even longer tire life.”

While Michelin hasn’t provided much way in the way of white paper on the Power range, they’re touting such claims as a “10 watt power gain”, compared to their former flagship tire – the Pro4 Service Course.

Additionally, Michelin is claiming a 20% improvement in puncture protection for its new Endurance, over the previous Pro4 Endurance, along with 15% extra grip for the All Season over last year’s Pro4 Grip.

The Power Competition will be available in 23mm and 25mm options, with the 23mm version coming in at a feathery 195g, while Power Endurance will come in sizes of 23mm, 25mm and 28 mm, with the lightest version at 220g.

The Power All Season will come in the same three sizes as the Power Endurance, however, it comes with a weight penalty of approximately 15g across the range.

According to Michelin, the new Power range will become available April, with pricing to follow.