Michelin’s “Bikesphere” Surrounds Cyclists with a Safety Ring of Light 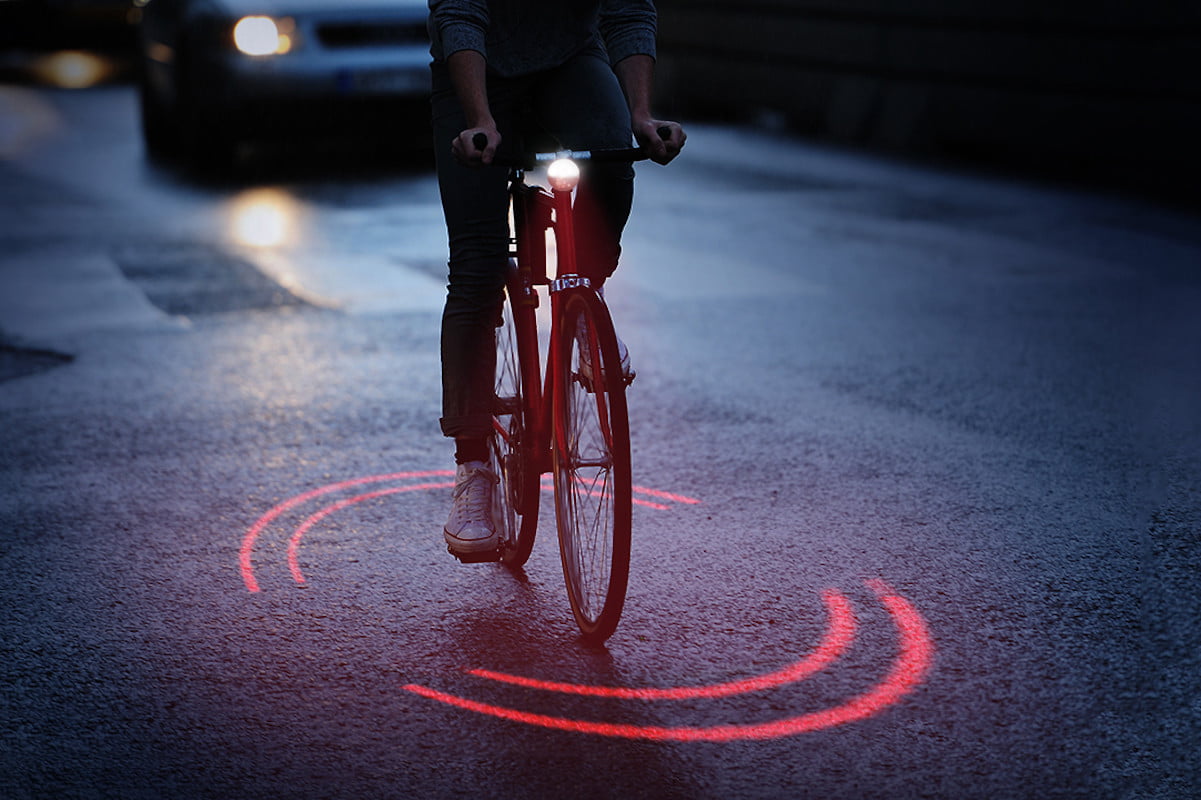 One of the biggest dangers that any cyclist faces is riding at night when poor visibility can make it difficult for passing motorists to spot them. Those conditions result in hundreds of accidents each year, with riders often ending up severely injured or even killed. But a new project from Michelin called BikeSphere is looking to change that by creating a smart lighting system built specifically to keep cyclists safe out on the road.

BikeSphere began as a simple concept that was developed as part of Michelin’s #TrendyDrivers initiative, whichis aimed at helping younger drivers to become safer and more aware while behind the wheel.The designers of BikeSphere began with a simple premise — how could they make cyclists safer while riding in low-light conditions. They came up with the idea of creating a lighting system that uses both traditional bike lights and high-tech components that provide functionality that has not been seen before.

In addition to having both a standard headlight and taillight, the BikeSphere system is armed with several sensors that give it a set of “smart”features too. For instance, the device includes a light sensor that will automatically turn the system on as the environment around the rider gets darker. When activated, a bright red circle surrounds the bike, increasing visibility dramatically.

But that is not all. The BikeSphere is also equipped with a proximity sensorthat can detect an approaching vehicle as well. If a car gets too close, the system will activate a spotlight created by two lasers that revolve rapidly around the bike, simultaneously alerting the rider that a vehicle is getting closer, while adding an additional visual cue for drivers that is three times brighter than the standard settings.

The prototype for BikeSphere is reportedly up and running and the designers plan to release their schematicsand parts list soon, including instructions on how to 3D print some of the components. The idea is to make the smart light system open source so that others can build their own version and provide tips on how to improve on the initial design.