Milan is Leading the Way for Cycling Infrastructure 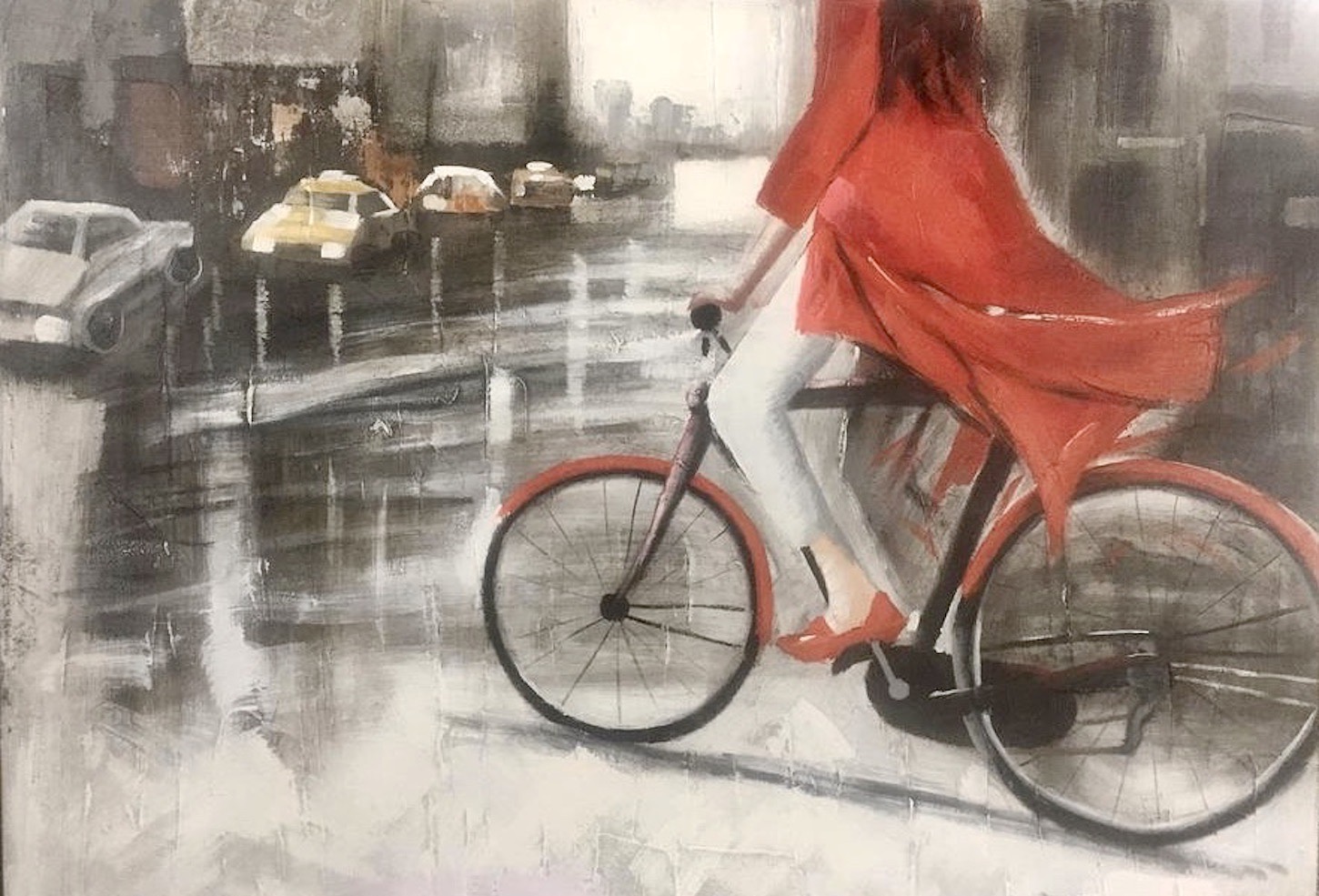 Milan has approved the Cambio cycling mobility plan, an ambitious project that will build another 750 kilometers of cycling paths by 2035, with the goal of increasing transportation around the Italian city via bike by 20%.

The desire is to make Milan – a city often associated with smog, grey sky and car pollution – a metropolis where people can cycle to and from their everyday destinations in complete safety, while also improving air conditions and reducing environmental damage caused by the transport sector.

In November 2021, the Cambio biciplan was presented to the general public by the Metropolitan City of Milan in collaboration with Decisio, a Dutch consultancy in spatial economic research, and Studio Chiarini, an urban design studio who are active in sustainable mobility.

The plan’s state-of-the-art infrastructure will include a network of fiber optic cables for smart solutions, such as low-impact lighting (which light up at night as cyclists pass by and recharge during the day) and real-time information (thanks to displays placed along the routes). In addition, there will be dedicated bicycle-parking stations to secure a high share of use.

The Cambio biciplan will see the construction of 750 kilometers of cycling paths to integrate and connect Lombardy’s capital city, with sixteen radial lines, four circular lines and four long-distance greenways that will allow cyclists to devise the most suitable routes to their destination, whether it is in Milan or its surroundings.

The numbers speak for themselves, outlining how Cambio’s cycling paths will reach 86% of the city’s residences within one kilometer, 78% of its office spaces and workers, 79% of its high schools, 83% of its railway stations; 74% of its healthcare centers and between 69% and 85% of its local businesses

Mobility councillor for the Metropolitan city of Milan, Beatrice Uguccioni, observes that the main goal is to make the bicycle the most convenient mode of transport for everyone.

“Imagine being able to move around the whole metropolitan area on a bicycle,” stated Uguccioni, “to reach cinemas, schools, health centers and meeting places on innovative routes and to do so in complete safety”.

At the moment, cycling mobility in Milan is still fragmented, but the biciplan aims to systematize the city’s different infrastructures, harmonizing mobility between the most important hubs and the smaller urban centers of the city.

In doing so, an analysis of the entire territory of Milan has played a key role. The main three criteria studied are:

People move around every day for many reasons, for work as well as other daily errands, with equal incidence. Therefore, the city is preparing to swap the predominant use of cars with the healthier choice of bikes, making cycling a viable and efficient alternative to the gridlocks that characterize this dense and highly motorized city.

The Cambio project – from the Italian word cambiare, meaning to change – clearly takes its inspiration from the outstanding work done in Paris with the Plan Velo 2021-2026, which aims to promote cycling education, improve cycling infrastructure and reduce motorized traffic in the Parisian capital.