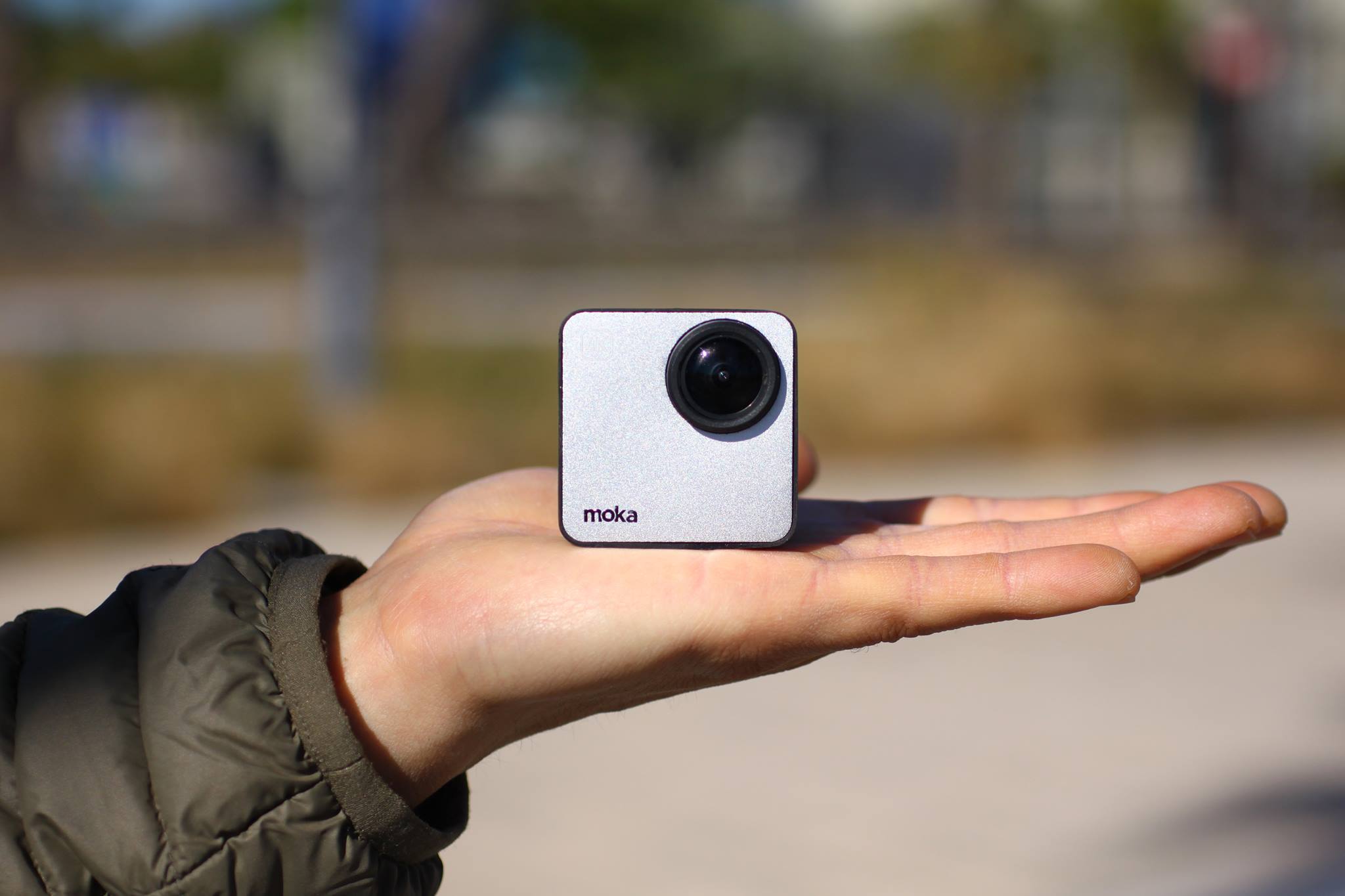 At this point, I’m starting to wonder, if there aren’t more action cameras on the market, than there is action to record?

In any case, a new action camera has arrived on scene, called the Mokacam, which claims to be the world’s smallest – with 4k capabilities.

A recent winner of the prestigious Red Dot Award, Mokacam has taken to crowd funding, as a means of getting its action camera into full production.

But, aside from its diminutive size, the Mokacam has a few interesting features, such as a distortion free mode, which automatically corrects footage that was captured via its wide-angle lens, along with a motion activated mode, which automatically captures footage when it detects movement, as well as an integrated magnetic mount for securing it to surfaces such as a car.

In addition, the Mokacam has an add-on screen, which features top-mounted control buttons, along with its own internal battery and the ability to rotate 270°, for capturing “selfies” and framing up shots.

The Mokacam itself, uses an internal 1000mAh battery, which the company claims can last up to an hour and a half depending on the settings. Moreover, larger 1100mAh magnetic battery packs can be snapped on to the back, even when in use, for additional battery life.

Additionally, the Mokacam is WiFi capable, which allows users to control live streaming, along with zoom and time lapse functions through its own free iOS and Android app. Furthermore, storage is handled via a micro SD card, while the Mokacam can handle up to 64gb cards.

For mounting, Mokacam is capitalizing on GoPro’s mounting platform, allowing users to use any existing GoPro mounts with it.

At $200, the Mokacam is sure to put pressure on big name players like GoPro.