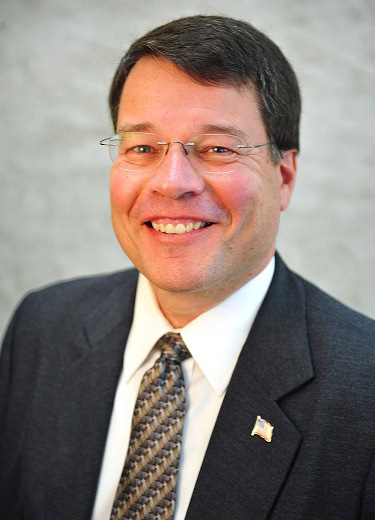 In an article first published in the Billings Gazette, a Montana legislator attempted to submit a bill this week, that would effectively criminalize the wearing of form-fitting clothing such as lycra cycling gear, swimsuits and yoga pants in public.

Representative David Moore tabled House Bill 365 on Tuesday, which would have extended the state’s indecent exposure law to include any exposure of the nipples – whether women’s or men’s.

Additionally, it would also have applied to clothing that “gives the appearance, simulates or accentuates” a person’s buttocks, genitals, pelvic area, or the female nipple.

However the Montana House of Representatives, Judiciary Committee,  voted to table the proposed legislation.

The bill was initially drawn up in response to the “Bare As You Dare” naked bike ride, which took place at the University of Montana’s campus in Missoula last August.

Despite protest from some local residents, the event was given a permit, largely do to city officials being concerned that failing to do so – might be interpreted as a breech of the group’s right to freedom of expression.

Speaking in support of the bill before it was table, Moore said:

“some sports clothing might have been banned under his proposals, adding that “Yoga pants should be illegal in public anyway”. shelved, he said: “I want Montana to be known as a decent state where people can live within the security of laws and protect their children and associates from degrading and indecent practices.

“I believe this bill is written preserving that reputation.”

Under the state’s existing indecent exposure law, first time offenders face a fine of up to $500 and a maximum of six months in jail, with those penalties increased for repeat offenders.

State representative Virginia Court told Moore, that seeking to ban clothing on the grounds it showed the outline or appearance of a woman’s nipple was sexist.

“I think you are kind of being a little prejudiced against women,” she said.