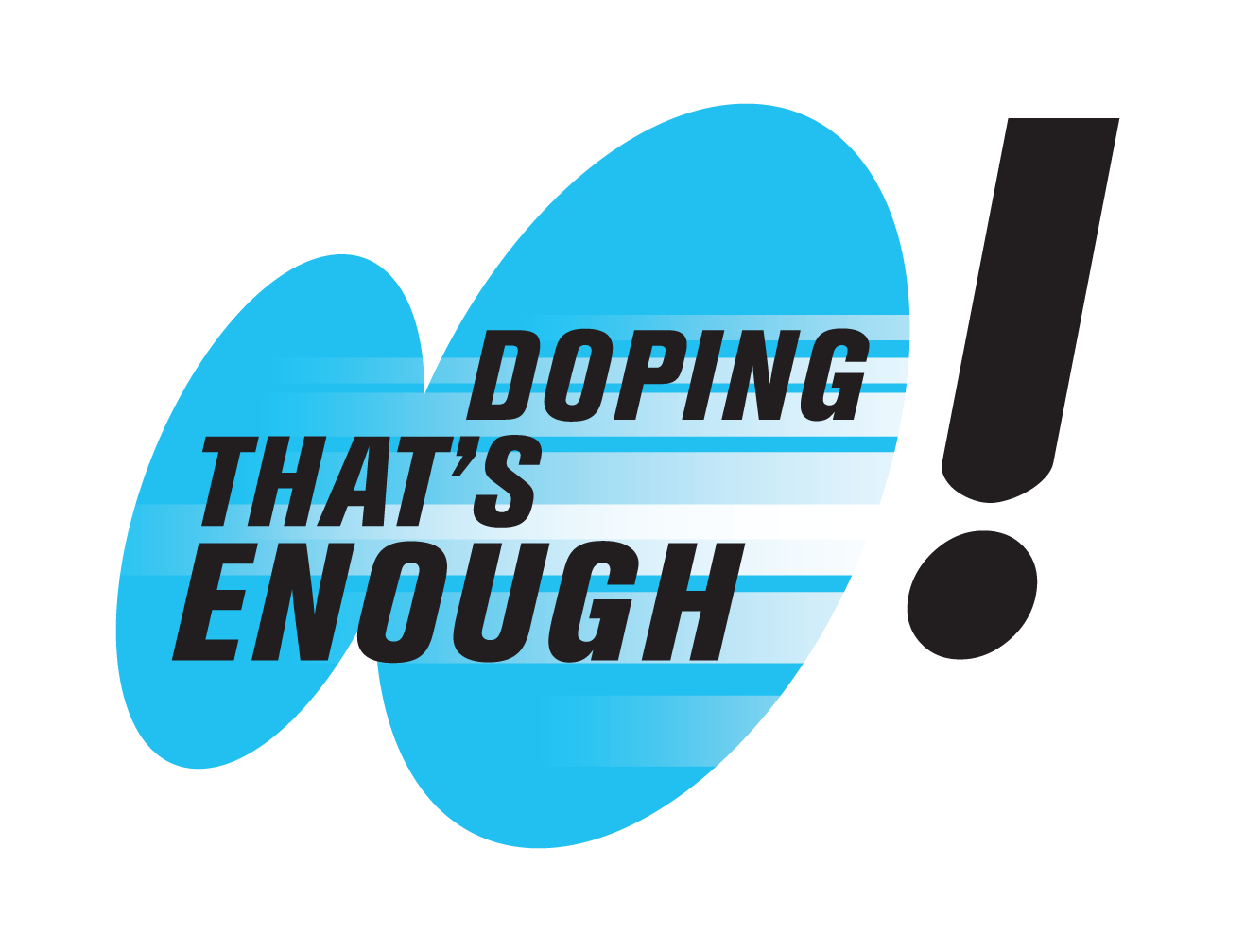 The Movement for Credible Cycling (MPCC) announced today, that it’s temporarily suspended Team Astana for allowing Lars Boom to start the Tour de France, after he returned a pre-race test that showed low cortisol levels in his system last Thursday.

“The board of directors of MPCC temporarily suspends Team Astana of its movement, following Kazakh team’s choice to allow Lars Boom to take the start of the Tour de France.

In the wake of the choice of Astana to allow Lars Boom to take the start of the Tour de France and thus not to respect the article 9 of the MPCC’s rules, unanimously the board of directors of MPCC take cognizance of this decision and temporarily suspend Team Astana of its movement, waiting for the next meeting of the board of directors according to its statute.

In virtue of this decision, team Astana will no longer be subject to the unscheduled cortisol levels controls conducted by MPCC from this day on.

During this period, only 8 deductions were displaying abnormal low cortisol levels.”

Boom tested positive on the morning of July 2, two days ahead of this year’s Grand Départ in Utrecht, Netherlands, as part of a standard pre-race test carried out by the UCI.

However, the results yielded the presence of low-level Cortisol in the Dutch rider’s sample. As result, UCI regulations prevented Astana from swapping out Boom with another rider, in time to meet the race’s deadline.

Team Astana released the following statement ahead of stage 1 on Saturday. To wit:

“After the 3 July receipt of blood tests administered by the UCI on 2 July that showed a low level of cortisol, Astana Pro Team medical staff examined Boom in order to assess the athlete’s health and viability for the 2015 Tour de France start in Utrecht. As such, a low cortisol level is grounds to stop a rider for a minimum eight days of competition in order to prevent any health risk to the rider according to rules established by the MPCC, of which Astana Pro Team is a member.”

“Astana Pro Team asked the UCI to allow a replacement rider in place of Boom, and received confirmation from the UCI that as a low cortisol result is no risk to the health of the rider, therefore there are no valid grounds for a late substitution. The MPCC will make its final decision with regard to Team Astana temporary suspension from the movement at a second board of directors meeting. Until then, it stated that, “In virtue of this decision, team Astana will no longer be subject to the unscheduled cortisol levels controls conducted by MPCC from this day on.”