Myth: Does the Curse of the World Championship Rainbow Jersey Exist? 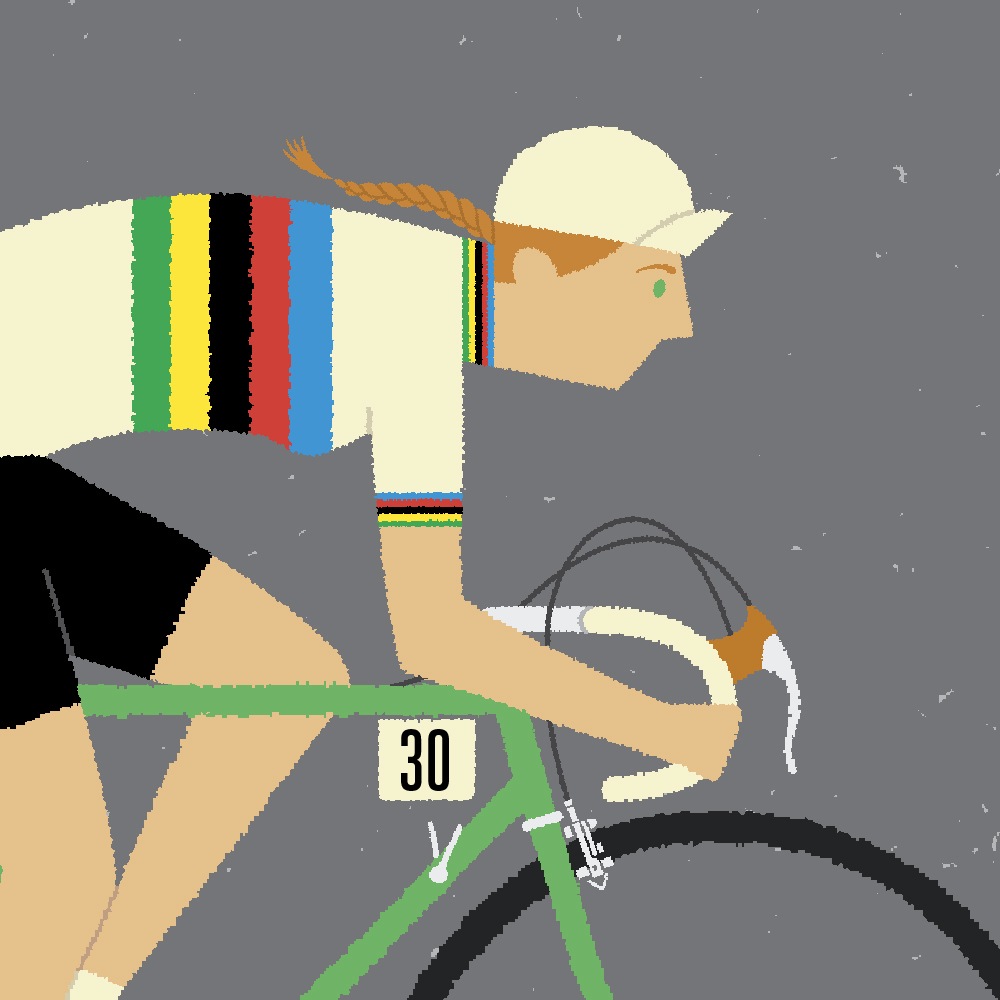 17 Dec 2015
By Campionissimo - In LATEST ARTICLES, THE BROOM WAGON

Myth: Does the Curse of the World Champion Rainbow Jersey Exist?

A recent study published in the British Medical Journal has debunked the myth, that the World Championship Rainbow Jersey, carries with it – a curse.

The study that was conducted by Dr. Thomas Perneger at the University of Geneva and published by the BMJ medical journal, as part of its annual light-hearted series of research papers, which get published every holiday season.

According to the study’s introduction, “In 1965 British cyclist Tom Simpson won the World Championship Road Race, then broke his leg while skiing during the following winter and lost his 1966 season to this and other injuries. In the ensuing years, champion after champion encountered all manner of misery while wearing the jersey: injury, disease, family tragedy, doping investigations, even death, but especially a lack of wins. It soon became obvious that the rainbow jersey was cursed.”

Beginning with Simpson’s victory in 1965, leading up to Rui Costa’s in 2013, the study compared their seasons, both leading up to the World Championships, and their subsequent year in the Rainbow Jersey. Additionally, the study included a comparison between the winners of the Giro di Lombardia (Tour of Lombardy) during the same season.

According to Perneger, he discovered that world champions would win on average, 5.04 times in the year leading up to their title, while the  following season in the rainbow jersey would see that figure drop to 3.96 – followed by a 3.47 drop in victories after they lost the jersey.

By comparison, Giro di Lombardia winners would experience a figure of 5.08 victories during their title, followed by 4.22 the year after, and 3.83 in the next.

“The curse of the rainbow jersey probably does not exist. The current road racing world champion wins less on average than he did in the previous season, but this phenomenon is best explained by regression to the mean”. “The relative lack of success was not restricted to the season in the rainbow jersey but persisted in the following season and affected equally the winners of the Tour of Lombardy. There was nothing remarkable about the year spent wearing the rainbow jersey.”

“Nevertheless, this study may not rule out a curse entirely, as it tested only one facet of the curse—the decrease in wins. I found no good data about the personal problems of professional cyclists.”

Nevertheless, whether it’s fact or fiction, the cycling world continues to watch each year’s world champion with intense scrutiny, to see whether or not the mythical curse will befall them.