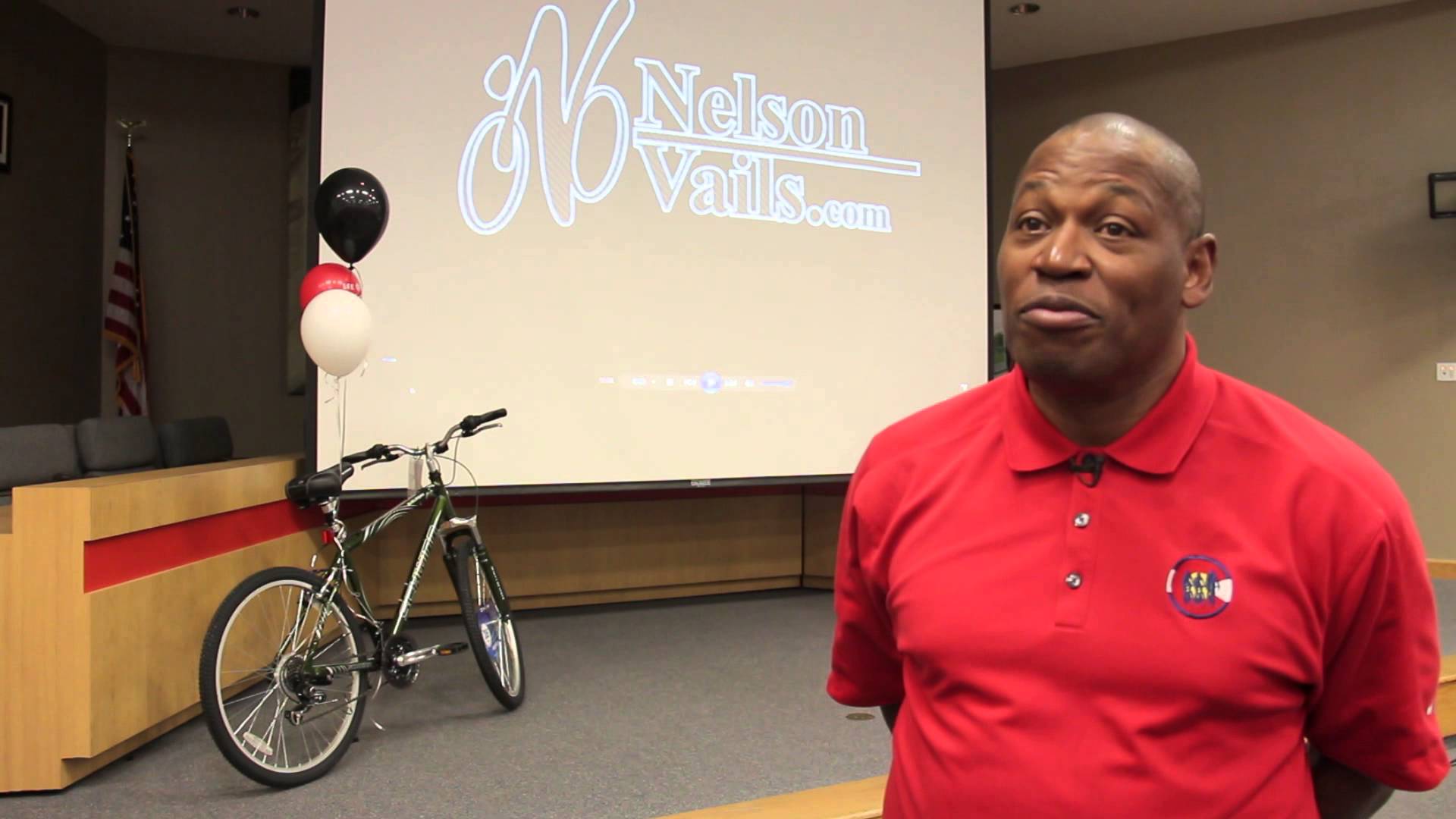 Nelson Vails, the only African-American cyclist to win an Olympic medal, will preside over five screenings of a new film about his life, “Cheetah – The Nelson Vails Story,” at the North American Handmade Bicycle Show this weekend.

The film highlights “Nelly’s” improbable ascension from a New York City bike messenger from the streets of Harlem to the podium at the 1984 Los Angeles Summer Olympics, catapulting him onto the world stage.

“In honor of Black History Month, I am so excited to attend this year’s NAHBS event and celebrate the many years of my cycling success,” said Vails. “Most of those were spent on custom, handmade racing bicycles from some of the best framebuilders in the world, just like the ones on display at this show.”

Show director and custom builder Don Walker said Vails “was certainly an inspiration for me and so many riders all over the world back in ’84 and beyond. And he has since committed his life to inspiring others around the world to overcome the odds and become their own champion.”

NAHBS attendees can also join Vails on the road on Sunday, when Mike’s Bikes will host a Go Ride With Nelly event at 8:45 a.m. from the store in downtown Sacramento, a couple blocks from the show. Vails may also ride along on one or more of the free NAHBS group rides, which depart at 7 a.m. Friday and Saturday from the show.