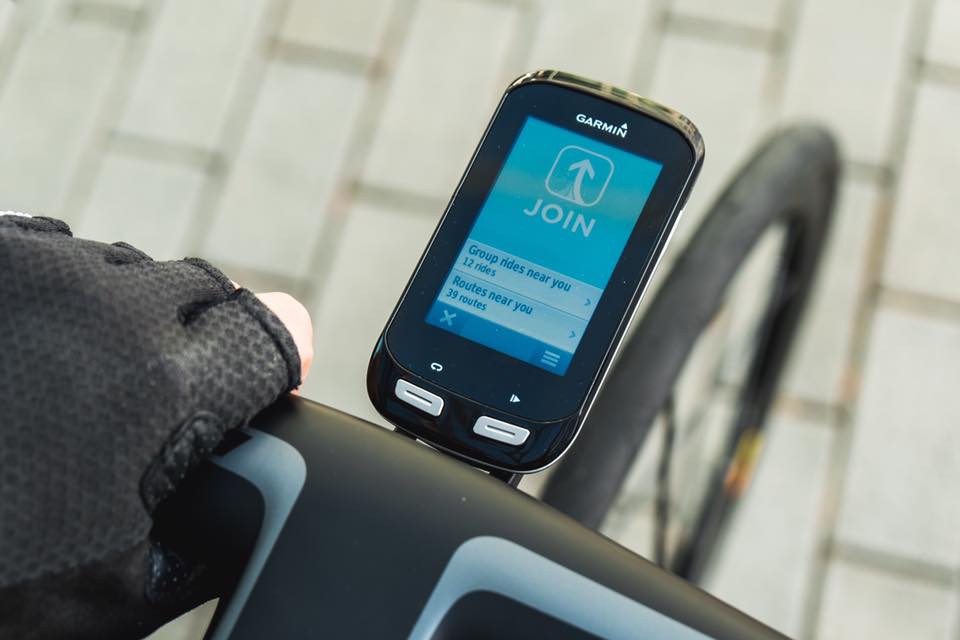 Thanks to a new cycling app called JOIN, there’s no longer an excuse for not being able to find a local group ride to join in on, or a route to follow.

The new app is designed to allow cyclists the ability to share their routes and invite others to join them, or find riders and group rides in their area to meet up with, by simply clicking on an icon to join. And, if for some reason there isn’t currently another rider or group ride to hook up with, JOIN allows cyclists to find routes in their area to follow which have been plotted by other users.

In addition, JOIN is designed to integrate with Garmin GPS cycling computers, which in turn gives cyclists the ability to pull the route up on their screen, as well as upload ride data from their Garmin device and/or Strava and add them to their JOIN dashboard for future reference.

The JOIN app is currently supported by iOS only, with language options in English, French, Spanish and Dutch.

We imagine an Android version is in the works as well.

The JOIN applications, for iOS and the Garmin Edge 1000 & 820 devices, connect everyday cyclists from all over the world by enhancing and developing the sport’s social nature through mobile technology.

Everything you love about cycling is now combined in a single smart app for iOS. Plan your own rides or join the ones from your friends, locally and over the world. Invite other cyclists, meet up and hit the road together.

The platform contains a global community feed where users can see what the cycling community is up to. Get to know other people and find new routes to ride. Share photos of your cycling lifestyle and proudest achievements with your friends, teammates and the rest of the world.

“JOIN is the first app that really focuses on the social aspect of the sport instead of measuring and comparing performances of individual cyclists. We provide cyclists the tools to connect with local riders and to explore new routes. It’s beneficial for local clubs and shops as well. They can organize weekly rides with their customers through our platform and attract more people as a way to promote themselves.”

Use the unique JOIN technology on the Garmin Edge 1000 & Garmin Edge 820 while riding your bike to download routes and take part in group rides anywhere, anytime. The widget works in combination with the iOS app to provide you the whole JOIN experience.

When your planned ride is about to begin, people can start using our built-in GPS tracker. It measures route, time and distance you’ve completed together with your friends.

JOIN also offers you the possibility to use your Garmin device or Strava app for ride tracking and import your rides to the platform afterwards.

JOIN can be downloaded for free from the App Store and Garmin Connect IQ Store. Both apps are available worldwide and support the following languages: English, Spanish, French and Dutch.