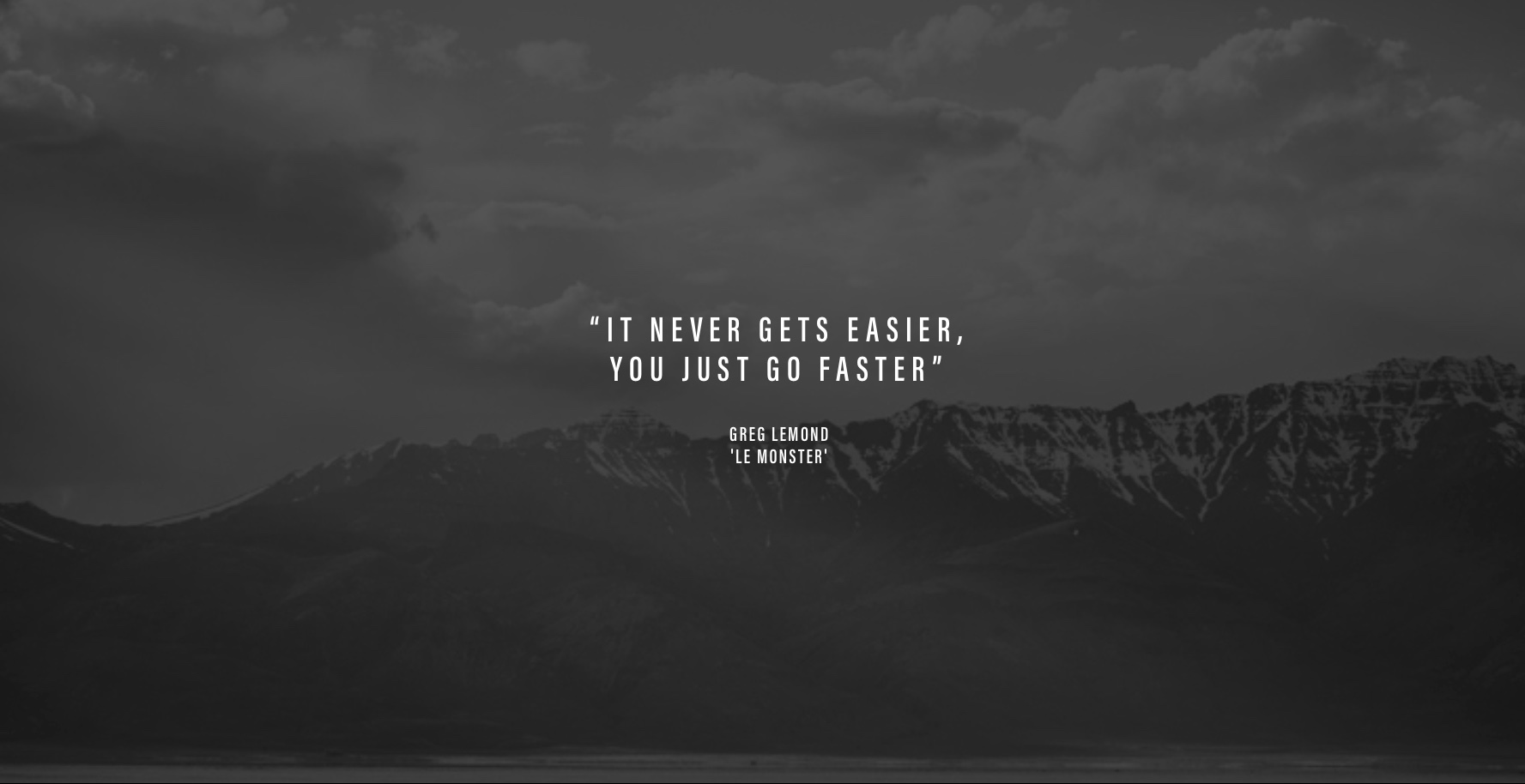 The Portland-based media company, The Project, has launched a new app called Earn Your Name, which pins monikers on cyclists based on their Strava activities.

In addition, along with hanging names on cyclists, Earn Your Name also generates a digital poster for each rider.

The app is free and it takes just a matter of seconds to download.

The caveat of course is, cyclists never know if they’re going to be heaped with calumny, or acclaim.