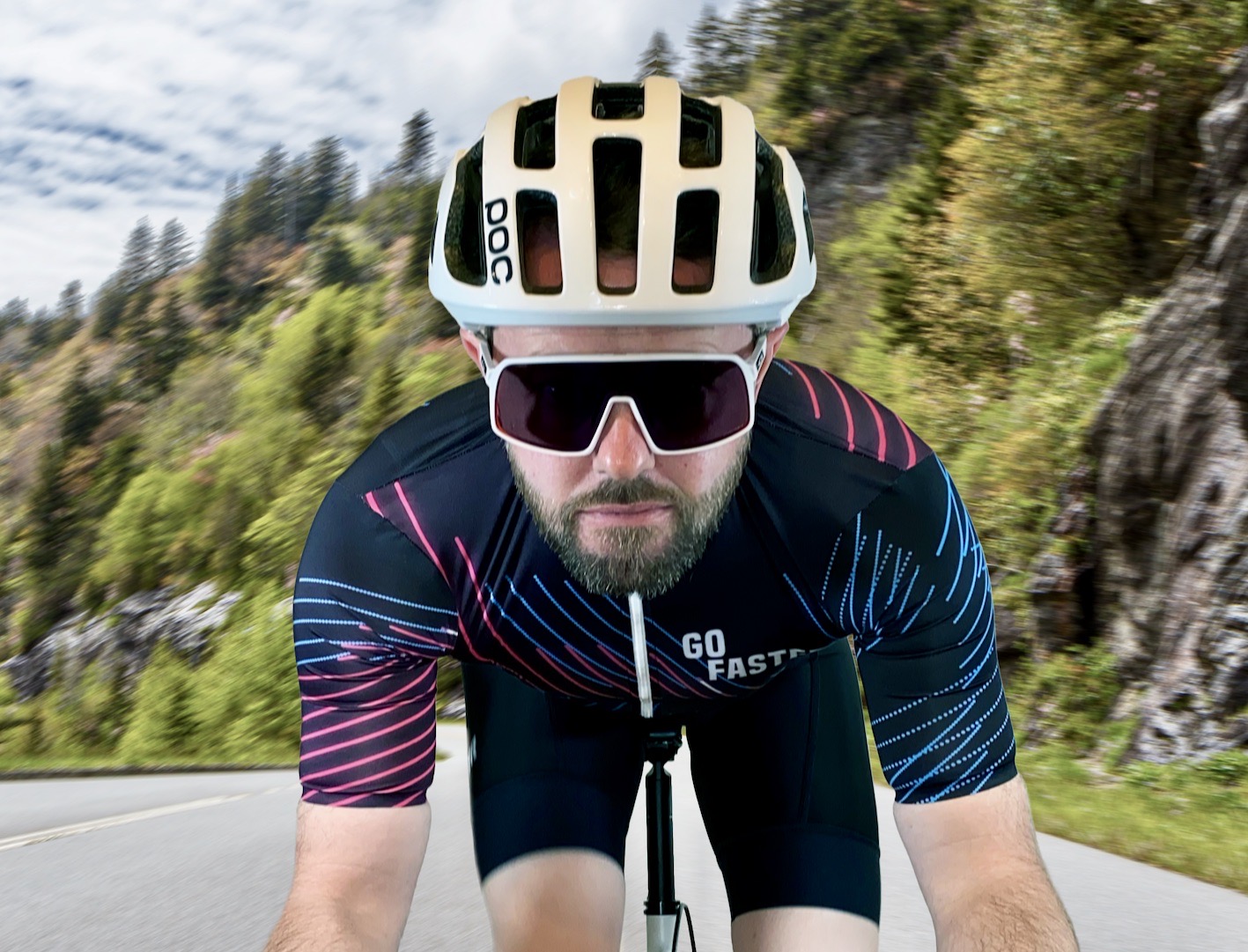 The new British apparel brand Go Faster is not only targeting sustainability by using recycled fabrics, but it’s making customers earn their kits by demonstrating how fast they are.

Using only 100% post-consumer recycled materials and environmentally friendly manufacturing processes, Go Faster has created The Draft Program, wherein customers can unlock access to its Level 1 or Level 2 aero jerseys only after submitting ride reports from their Strava accounts that show a boost in their performance.

“Sports psychology research indicates that wearing a jersey earned through personal achievement can lead to an increase in performance over kit you’ve just bought, says Go Faster’s founder Oliver MacCarthy. “It’s down to the boost in pride, self-confidence and social status that wearing the kit generates. This is why we call ourselves Go Faster. We’re here to help cyclists go faster and be conscious about their impact on the planet we all ride on.”

“Sustainability is a very real problem in the cycling apparel industry, adds MacCarthy. “Before we even started designing our kit we wrote our ‘Leadout Promise’ to guide every decision we made. The cyclists we spoke to wanted more than environmentally friendly kit. They want to go faster.”

The program works by customers connecting their Strava account to Go Faster’s Draft Program, allowing them to unlock either the brand’s Level 1 or Level 2 jersey after submitting their performance benchmarks.

For example, the Level 1 jersey is unlocked by recording a ride with a 26km/h (16mph) average speed, while you’ll need to achieve 39km/h (24mph) in order to purchase the aero optimized Level 2 jersey. To ensure that customers aren’t fudging the numbers, Go Faster requires rides be at least 10 kilometers or more.

For customers not interested in taking the challenge, Go Faster offers its basics Draft jersey, which can also be purchased via the brand’s crowd-funding campaign.

“Sports psychology research indicates that wearing a jersey earned through personal achievement can lead to an increase in performance over kit you’ve just bought. It’s down to the boost in pride, self–confidence and social status that wearing the kit generates. Purchased as a reward for personal achievement, your Go Faster kit has meaning; we believe that if you enjoy earning it, you’ll enjoy riding in it, season after season,” claims Go Faster.

Both jerseys feature Go Faster’s Bodywrap construction, which eliminates side panels and seams down the side of the body, creating smoother airflow and a better overall aerodynamic signature for the jerseys.

Additionally, heat-bonded low profile seams are used around the arms and waist, while the bibshorts comprise low profile Bodywrap straps in order to minimize raised areas of fabric that can cause drag.

To buy the Draft jersey, customers are required to pledge £98 on Kickstarter in order to save 15%.

For the Level 1 and Level 2 jerseys, customers need to pledge £115 (15% off the eventual price) and share their past ride data in order to prove their average speed, or request a voucher code that can be redeemed through Go Faster’s Draft Program.