New Biography on Beryl Burton Due Out 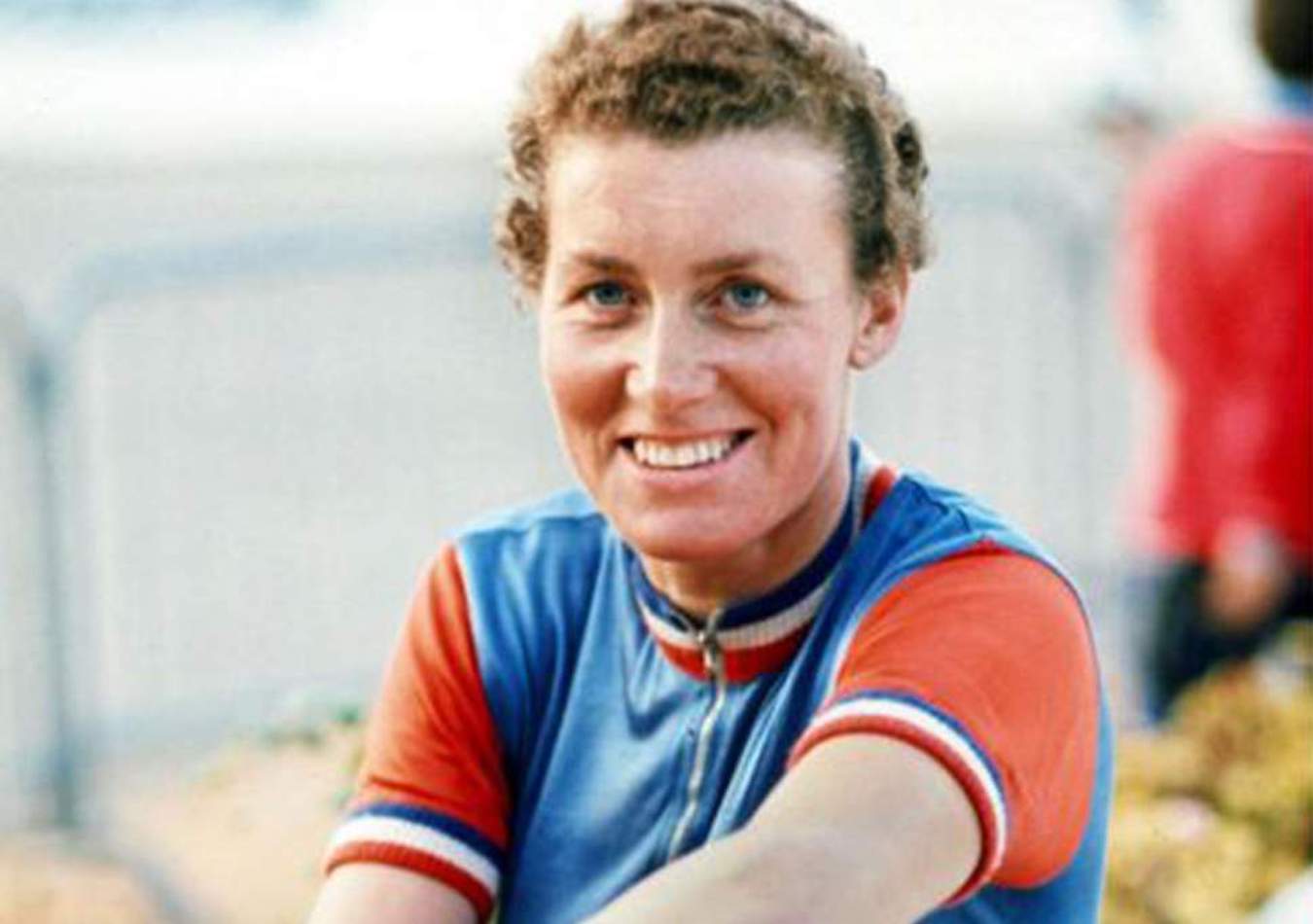 Born in 1937 in Leeds, Burton won seven world titles and more than 90 national championships, her 12-hour record set in 1967 was the furthest distance recorded at the time by any British cyclist – male or female.

Indeed, it would take two years for a man to surpass her benchmark of 277.25 miles, but her women’s record survived for half a century until Alice Lethbridge broke it last year.

“Work is well under way, and it’s nice to have the bit firmly between the teeth”, says Fotheringham. “There are so many good reasons to write a Beryl Burton book, and so many good reasons to write it now,” and wrote of his regret at never having the opportunity to interview her prior to her death in 1996 at the age of just 58 years, because his focus was on the European pro racing scene. “Like everyone else, I just assumed that Beryl Burton would be there for a lot longer than it sadly turned out.”

“She was a fixture in the British cycling world, one of those unique figures who was simultaneously a god-like person who was way above the average in what she had achieved, yet who was accessible because she did the same races that so many did. All British cyclists of a certain age have either been caught by Beryl in a time trial, or have a friend who has”, he added.

“Having written about Eddy Merckx, Tom Simpson, and Fausto Coppi, as I moved on to Bernard Hinault, it became clear that I would end up writing a series of biographies of the greatest cyclists the sport has known: Beryl Burton was obviously going to be on the short list of potential candidates, given her longevity and her prolific medal winning record.”

As far as his decision to self-publish the work, Fotheringham said, “my last book, Sunday in Hell, made me realize that there is not just one template for writing, publishing and marketing a book. You don’t have to stick with the conventional model.

“Sunday was a radically different but hugely rewarding thing to do and given the demand for screenings of the film, it seems to have struck a chord with fans who have seen the film and/or love the race,” he added.

“Beryl Burton, the Times and Life, is an intriguing and slightly daunting experiment for me but it should be a lot of fun seeing what comes out at the end.”

You can read more about Fotheringham’s up and coming new book on Beryl Burton by visiting his website here.