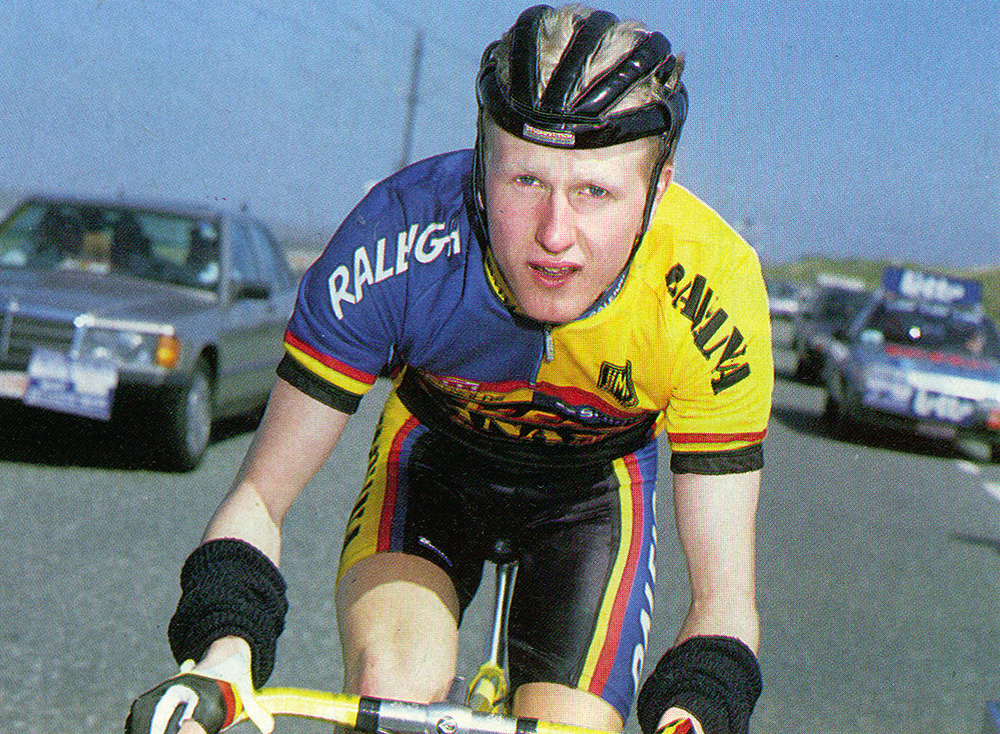 There’s a new book out which celebrates the legacy of cyclist Dave Rayner – called Everybody’s Friend.

For those of us in the USA, who don’t know who Dave Rayner was, Rayner was a rising star in the European peloton, who died tragically in an altercation in 1994, at the young age of 27.

In his memory, the Dave Rayner Fund was established, which has gone on to raise £600,000 to help young, up and coming riders with financial support racing abroad. Some of the most notable recipients over the years, have been David Millar, Ian Stannard and more recently, Adam Yates.

The new book by author, Peter Cossins, tells the story of Rayner’s life and racing career, as well as the later success of the Dave Rayner Fund.

Everybody’s Friend features interviews with Rayner’s family and teammates, along with many of the 200-plus riders who have received support from the fund.