New Book: “Ride: A Memoir to My Father” by Craig L. Fry 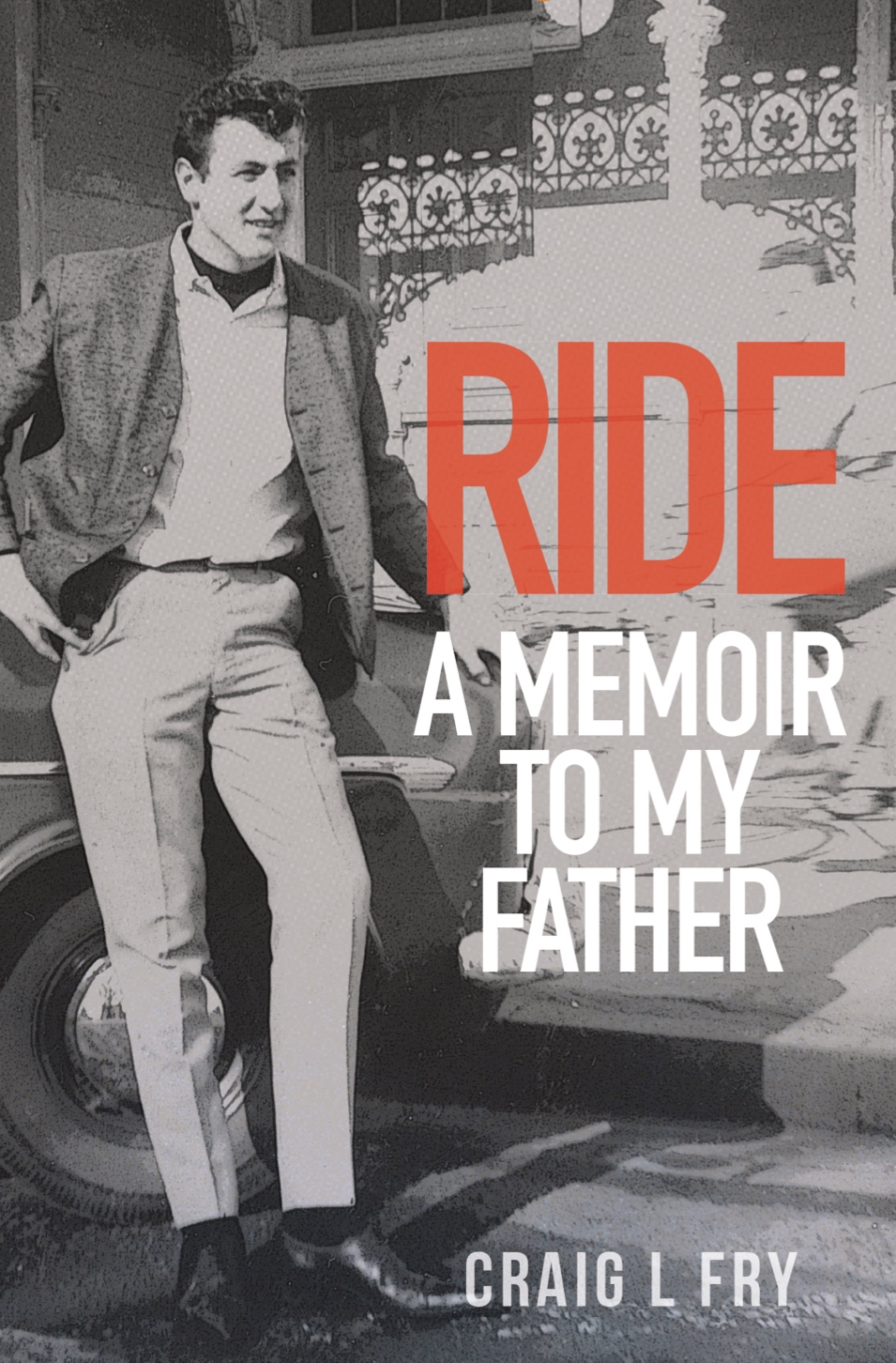 While saddle sores and road rash often serve as badges of honor and tokens of distinction which mark one’s legacy on the bike, cycling can be defined as more than just strength and determination to win a race.

Indeed, many feel that cycling can be as much a spiritual journey as it is a physical one – and the bike its instrument of healing.

Here, author Craig L. Fry tells us in his new novel, Ride: A Memoir to My Father, how he came to terms with the sudden death of his father by turning to his bike and riding in search of solace.

Although the author sadly recalls how he and his father only rode their bikes together once, by riding through familiar places in preservation of his father’s memory, Fry is awarded with halcyon images of their time together.

Here’s a brief introduction to the book…

Lindsay Fry died at home alone from a pulmonary embolism, just a few weeks after a diagnosis of cancer in his lung and spine. He was two weeks short of his 70th birthday. Lindsay loved the sport of cycling, but he wasn’t a famous ex-professional rider, or even a promising amateur cyclist in his youth. The author’s father barely rode bikes at all and, sadly, they cycled together only once. ‘Ride: A Memoir to my Father’ tells how cycling helped author Craig Fry deal with the shock and pain of his father’s sudden death. It is a story about how the simple act of riding a bike through familiar places kept the memory of his father alive, and helped Craig stay (mostly) sane and well while grieving. ‘Ride’ highlights the power of the humble bicycle as a tool for dealing with the inevitable experience of death and loss. Craig Fry tells a powerful and uplifting story about how riding for his father was also, in the most important way, riding for himself and his family.

Ride: A Memoir To My Father