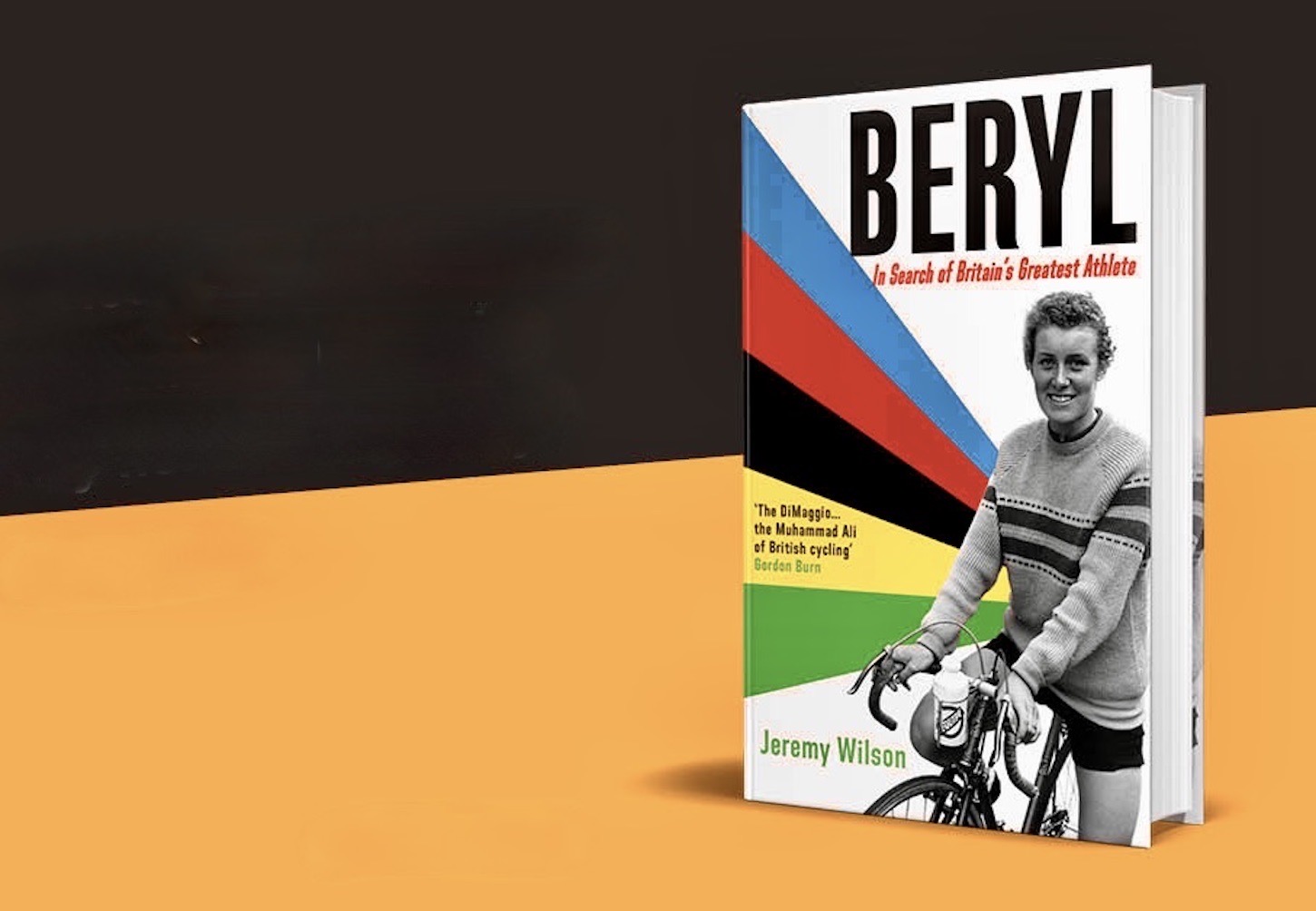 Britain’s greatest ever cyclist is given the literary treatment she so richly deserves in Wilson’s rigorously researched biography of the complex and enigmatic Beryl Burton.

Beryl Burton – also known as BB – dominated her sport much as her male contemporary Eddy Merckx, but with a longevity that surpasses even sporting legends like Muhammad Ali, Serena Williams and Sir Steve Redgrave.

She was practically invincible in time trials, finishing as Best All-Rounder for 25 consecutive years and setting a world record in 1967 for the distance covered in 12 hours that beat the men. She won multiple world titles, even when the distances didn’t play to her strengths. But her achievements were limited by discrimination from the cycling authorities, and by her strictly amateur status against state-sponsored rivals from Eastern Bloc nations.

Yet she carried on winning, beating men and – infamously – competing against her own daughter, while working on a farm and running a household. Her motivation, sparked by appalling childhood illness, is as fascinating as her achievements are stunning.

With access to previously unseen correspondence and photographs, and through extensive interviews with family, friends, rivals and fellow giants from across sport, acclaimed journalist Jeremy Wilson peels back the layers to reveal one of the most complex, enigmatic and compelling characters in cycling history.

For the first time, he also provides the jaw-dropping answer to how fast she would still be on modern cycling technology. Long ignored by sporting history, Burton’s life story – recently told by Maxine Peake in a stage and radio play – is finally getting the recognition she deserves.