New Cycling Book: “Raincoats are for Tourists – The Racing Secrets of Raphaël Geminiani” 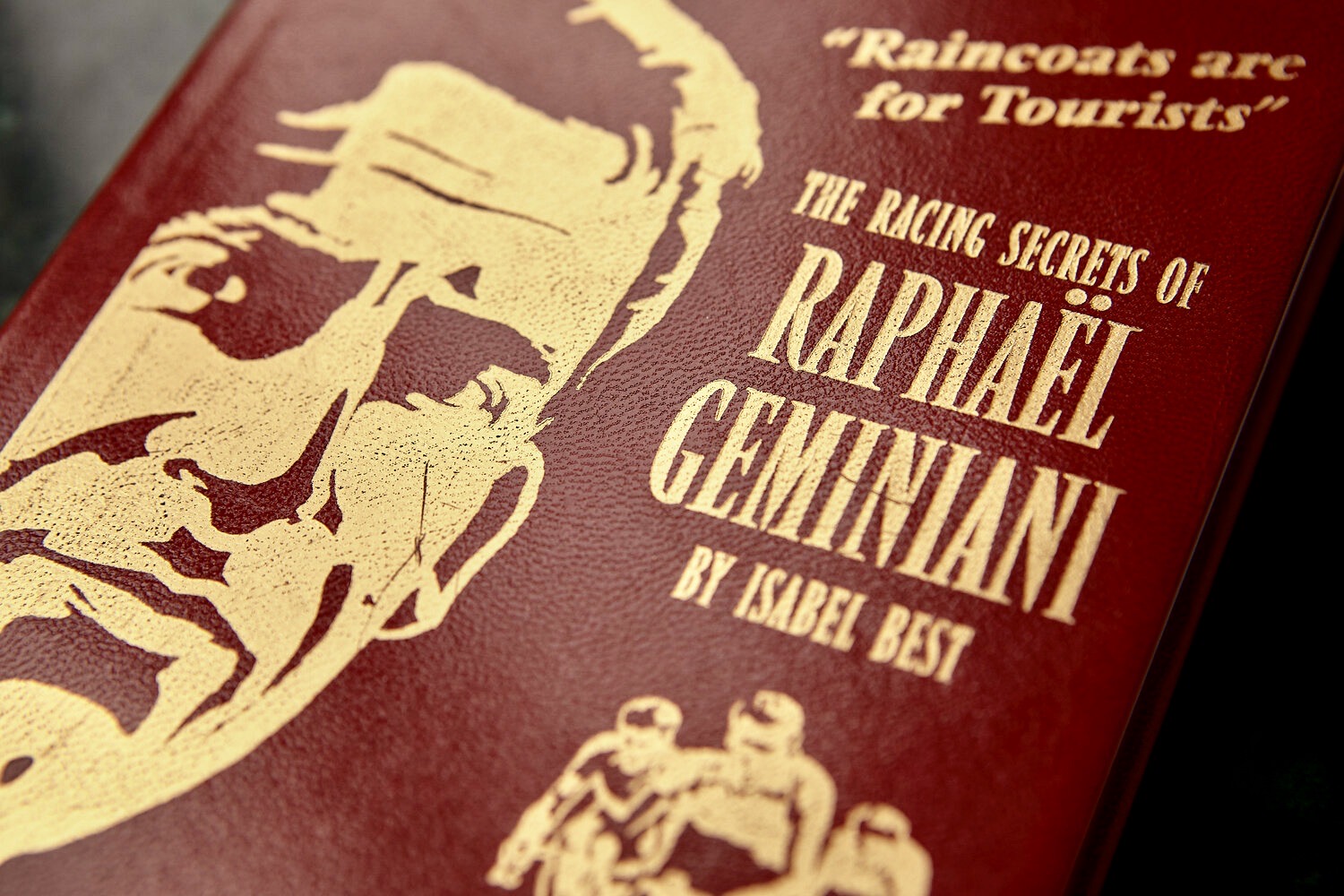 Raphaël Geminiani is one of the towering figures of cycling history. He took part in 50 Tours de France – as a rider, directeur sportif and journalist.

From the unpaved roads and 300-kilometer long stages following World War II, to the emergence of clipless pedals and disc wheels in the 1980s, Geminiani was always there, not just a witness, but as a protagonist at the heart of the action.

Raincoats are for Tourists distills the racing wisdom of a champion whose rivals included Fausto Coppi, Gino Bartali and Charly Gaul, and a directeur sportif whose riders included Jacques Anquetil, Tom Simpson and Eddy Merckx.

Now, aged 95, he is a living connection to the very beginnings of cycle racing: a rider who learned his craft from the legends of the 1920s and 30s yet was also a catalyst for innovation throughout his career.

This book is a love letter to the art of racing; the self-knowledge, the tricks, the pain and the panache.