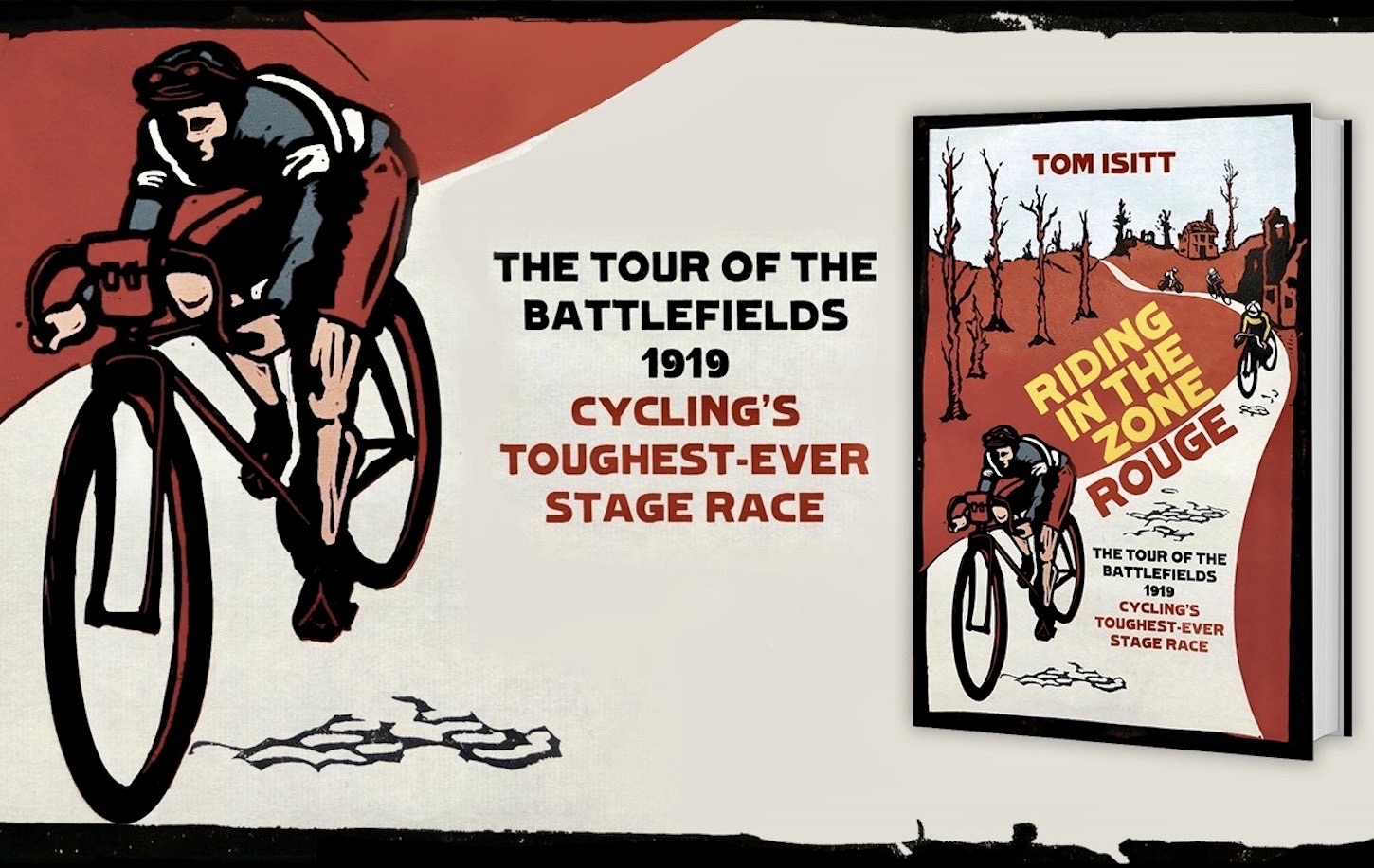 The Circuit des Champs de Bataille (the Tour of the Battlefields) was held in 1919, less than six months after the end of the First World War. It covered 2,000 kilometers and was raced in appalling conditions across the battlefields of the Western Front, otherwise known as the Zone Rouge. The race was so tough that only 21 riders finished, and it was never staged again.

With one of the most demanding routes ever to feature in a bicycle race, and plagued by appalling weather conditions, the Circuit des Champs de Bataille was beyond grueling, but today its extraordinary story is largely forgotten.

Many of the riders came to the event straight from the army and had to ride 18-hour stages through sleet and snow across the battlefields on which they had fought, and lost friends and family, only a few months before.

But in addition to the hellish conditions there were moments of high comedy, even farce.

The rediscovered story of the Circuit des Champs de Bataille is an epic tale of human endurance, suffering and triumph over extreme adversity.