CapoVelo.com
CapoVelo.com - - New Cycling Book: "The Beast, the Emperor and the Milkman, A Bone-Shaking Tour through Cycling’s Flemish Heartland"
74198
post-template-default,single,single-post,postid-74198,single-format-standard,no_animation

New Cycling Book: “The Beast, the Emperor and the Milkman, A Bone-Shaking Tour through Cycling’s Flemish Heartland” 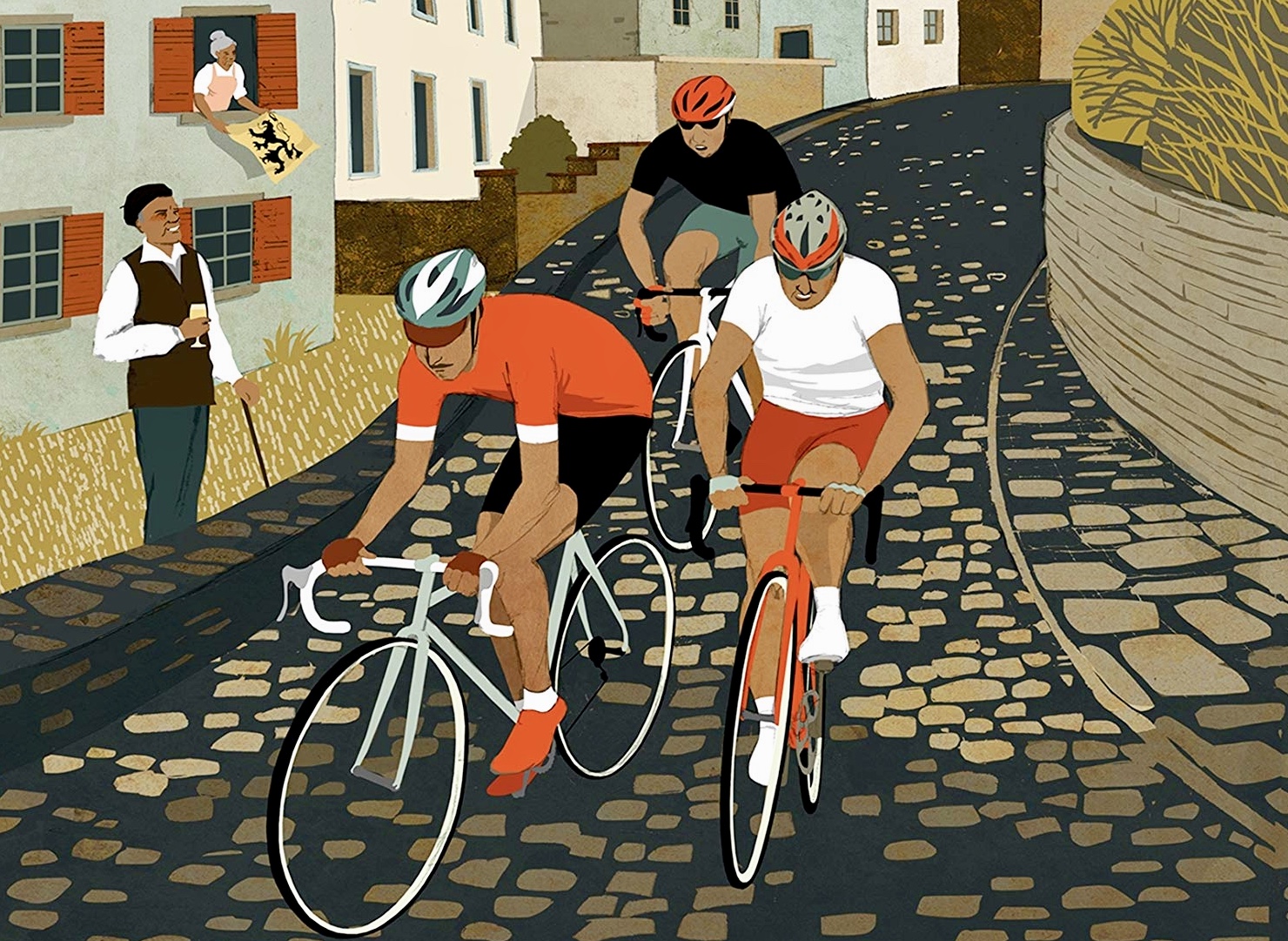 Cycling is wildly popular all over Belgium, but in the northern, Dutch-speaking half of the country it is part of the psyche. Flanders is the size of East Anglia with population a tenth of that of Great Britain, yet this small corner of north-west Europe has produced eight winners of the Tour de France, five times as many professional riders as Italy or Spain.

Blending reportage, interviews, observation, biography and history and written with affectionate humor by a committed Belgophile and author Harry Pearson, The Beast, the Emperor and the Milkman tells the story of Flanders’ neurotic love affair with bike racing, from tough early heroes such as Jules Vanhevel – wounded by mortar fire in the First World War and leading the world championship road race until he collided with a cow – to latter-day ironmen such as Tom Boonen, three-times winner of the Tour of Flanders and owner of a pet donkey named Kamiel.