New Cycling Book: “The Call of the Road: The History of Cycle Road Racing” 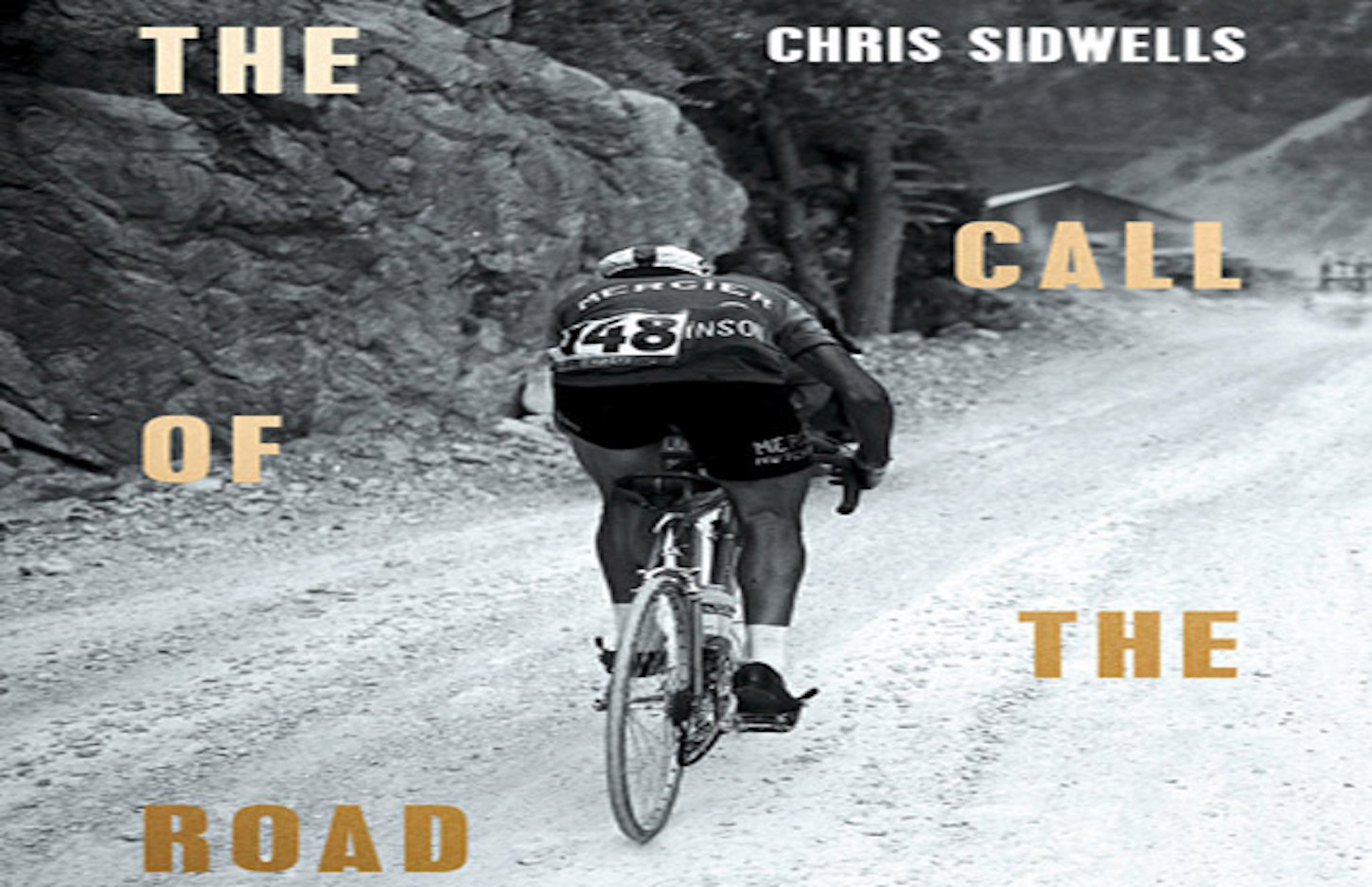 A sole cyclist battling over a pass high in the mountains is one of the most romantic of sporting images. In the past 150 years road cycling has been dominated by a series of iconic people who have redefined endurance and fortitude. Every decade has pushed human limits, until limits were extended by inhuman pharmacology. And these battles have not been fought over just one race, but an annual series beginning with the Spring Classics and then culminating in the three great tours – the Giro d’Italia, Vuelta a Espana and the Tour de France – before the cyclists retire to lick their wounds and start on another winter of training.

The Call of the Road is the definitive story of cycle road racing, from the first race in 1868 to the present day. It is a story that has never been told as the professionals experience it – as a whole energy-sapping year. It looks at the beginning and development of the sport, it explains the tactics and looks at the different physical types that succeed. It explains why some nations have dominated this sport and why, until recently, British riders have underperformed. It also looks at the way the great races were founded and developed, and how the great riders stamped their authority on them through the ages.

Sidwells doesn’t shy away from controversy: dissecting the vexed and seemingly ever-present question of doping. The final chapter brings the story of road racing completely up to date with insight into jiffy bags and salbutamol levels.

Truly international in scope, looking at road racing in North and Latin America, Australia, Africa and Asia, as well as continental Europe, The Call of the Road is essential reading for anyone who is interested in the history, tactics or personalities of cycle road racing.