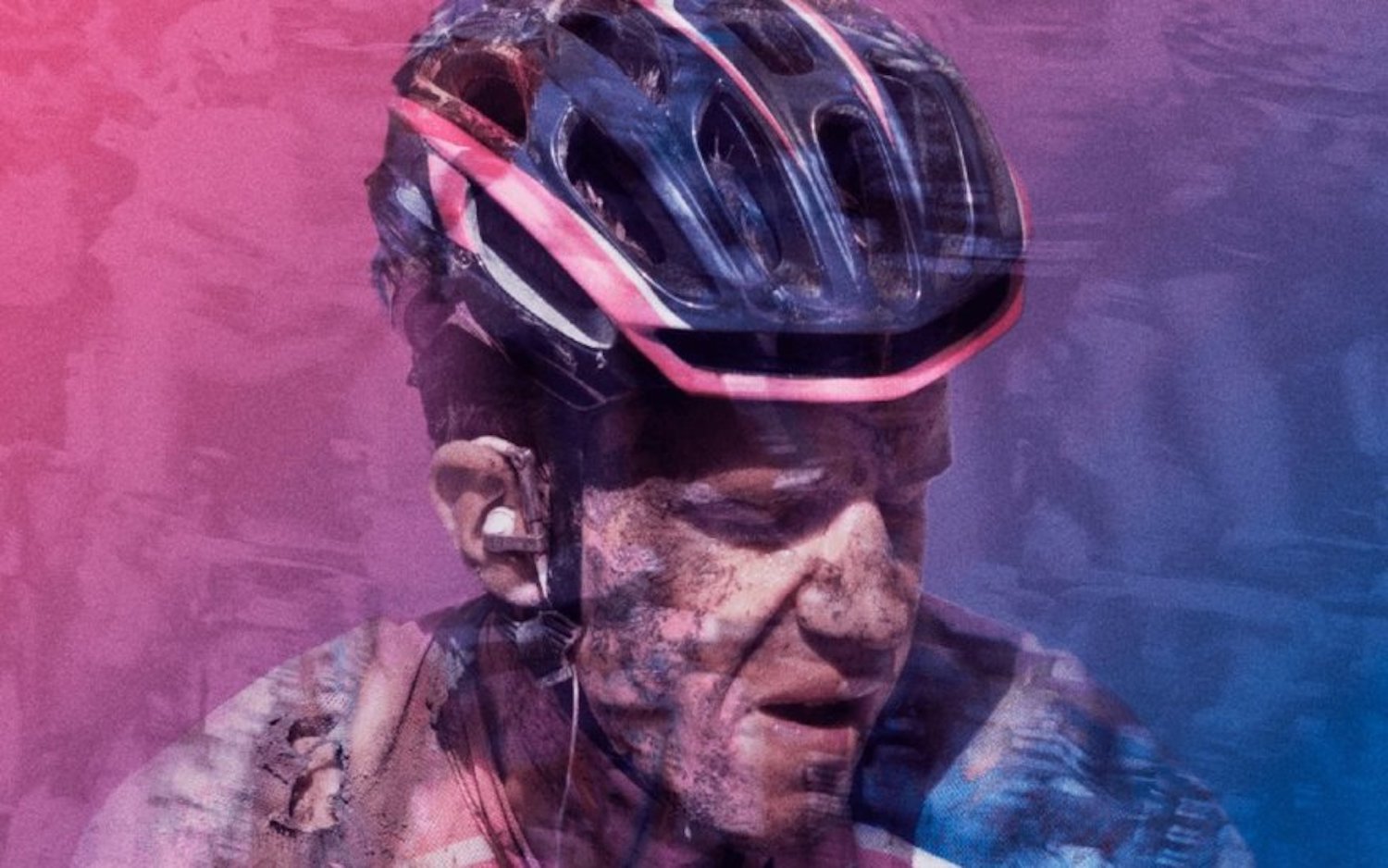 This is the first time in over 40 years, an independent filmmaker outside of the broadcast networks who has been allowed to film behind the scenes an exclusive insider look at the notorious and celebrated Italian Grand Tour cycling race, the Giro d’Italia.

Filmed over several years, Arūnas Matelis and his crew joined the medic teams to reveal the unseen footage of the riders at the back of the race – the so-called “water carriers,” “domestiques,” “Gregarios” – who forego their careers and personal victories for the sake of victory for their leader.

Its heroes are athletes undertaking the most difficult challenges, while remaining in the shadow of leaders, without the right to personal victory. Through their sacrifice, they pave the way to victory for the band’s stars, becoming a universal symbol of sacrifice.

It is another amazing intimate film from Arūnas Matelis, who won the Director’s Guild of America Award for Outstanding Directorial Achievement in Documentary in 2006 for his poignant story about young souls grappling with leukemia in Lithuania.

In WONDERFUL LOSERS, Matelis again features the less public side to understand the harsh sacrifices and the selflessness of the enduring teammates to compete in this prestigious and punitive race that covers over 2,000 miles.