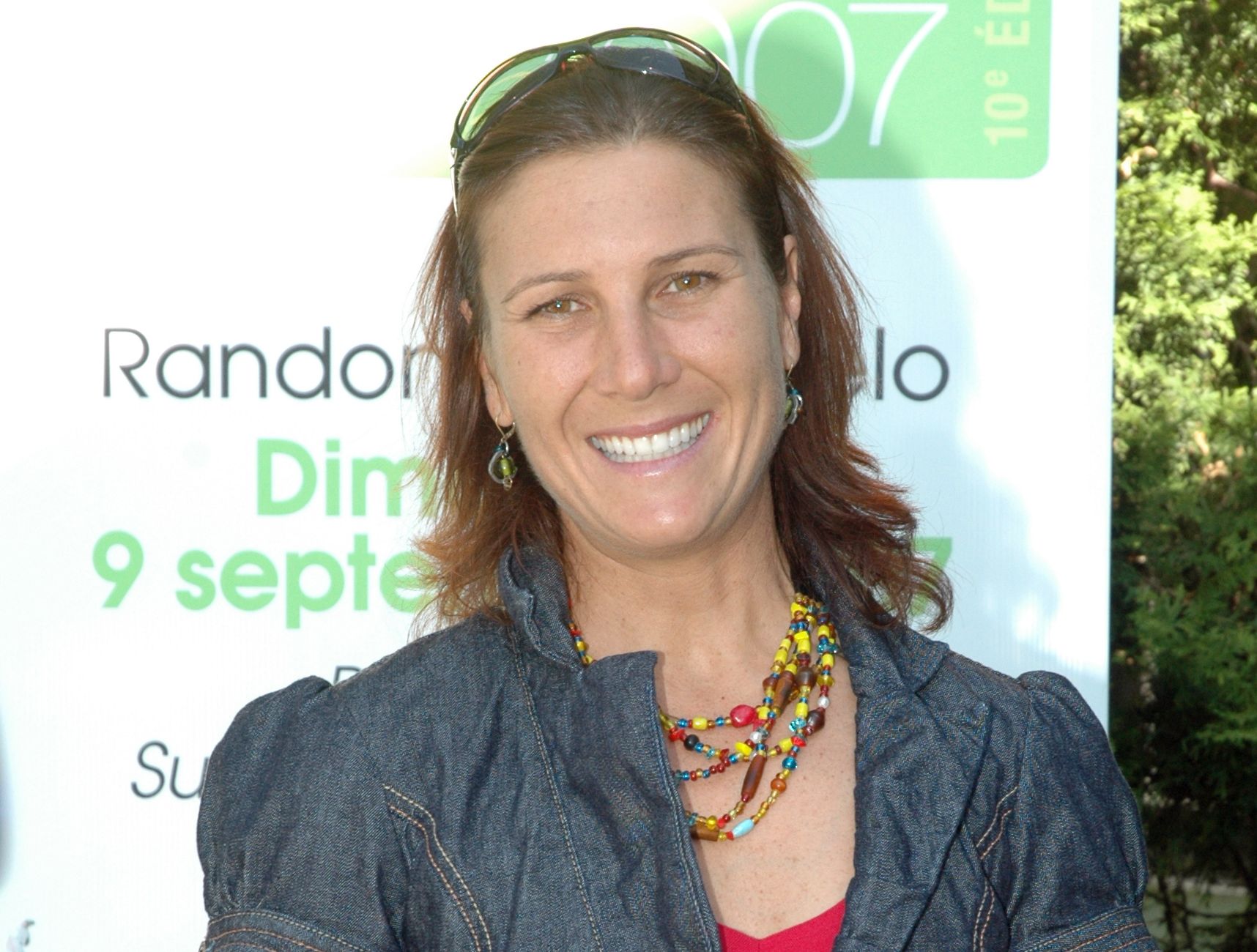 A new documentary was unveiled this week, which highlights the career of Canadian cyclist – Lyne Bessette.

The one-hour documentary, which was produced in French, was shown at the National Training Centre in Bromont, Quebec, where Bessette was on-hand to interact with the audience, while accompanied by more than 70 close friends and family members.

“It was really cool. People loved it,” said Bessette. “I’m most proud of what came after the documentary because I’ve been getting so many nice messages from it. I realize that what I did and the hard work that I put in paid off. My goal was to touch the crowd, but it’s also for the kids. I hope that people can look up to the things that I have done, and say ‘hey, it’s possible to do it.”

The documentary tells the story of Bessette’s quest to race “cleanly” during her 11-year career, which spanned from 1995 until 2006.

During that period, Bessette racked up an impressive list of accomplishments, which included national titles in both road race and time trial disciplines, along with numerous victories in the United States, such as Redlands Bicycle Classic, Women’s Challenge, Tour of Willamette, Tour de Toona, Nature Valley Grand Prix, Fitchburg Longsjo Classic and the Sea Otter Classic.

However, Besette was equally successfully on the European scene as well, winning such high-profile races as the Tour de l’Aude and Tour de Suisse Feminine, as well as podium finishes at the Fleche Wallonne World Cup and the Montreal World Cup.

Bissette also competed for Canada in the 2000 and 2004 Olympic Games in Sydney and Athens.

Bessette decided to retire from road racing in 2006, citing a fear of crashing as the prevailing reason.

“One day I sat on a bench and said, ‘I can’t keep going anymore.’ The stress and the fear were just too strong for me. I didn’t feel good on a team, it was not a good situation, and so I left,” Bessette said.

After retiring from road racing, Bissette decided to switch to cyclocross, where she rode two seasons.

From there, Bissette went on to successfully compete as a “pilot” with para-cyclist Robbie Weldon, subsequently winning two gold medals at the 2010 UCI World Para-cycling Championships and 2012 Summer Paralympics Women’s road race.

The documentary also captures the words of her long-time coach, Eric van den Eynde, who is also a staunch advocate of “clean” cycling.

“Eric has always been the type of guy who would never take drugs, doesn’t drink alcohol, he pays for things in cash, saves his money, works hard… that kind of person,” Bessette said. “He looks like a really tough guy but he is a very understandable and emotional person, and in the documentary he explains that there is a consciousness to life [and sport] that are attached. He is the guru of this documentary.”

Additionally, the documentary also chronicles the history between Bessette and former Canadian Genevieve Jeanson, whose fall from grace, marked one of the first major cases where a celebrated female cyclist was exposed for “doping”.

“I’m getting lots of good messages that it was a good way to explain my career and what happened,” Bessette said. “There were things that a lot of people didn’t know about Genevieve and I, and why people thought she was the best and why I would place behind her.

“The good thing [about the documentary] is that in the interviews, they ask people who were in my surroundings at the time; my best friend, my mom, parents and coach. There was a journalist along the way, Luc Bellemare, who has always been there, he was the one answering the questions about the doping.”

Now 40, Bessette is still a competitive athlete, who recently competed in the World Run in May and the New York Marathon in November. She also organizes the off-road, gravel road running event, 100b7.com, along with ski mountaineering races on the US / Canadian border (skimoeast.com).

“We host two races in the US and eight in Quebec,” Bessette said. “Ski mountaineering is where the athletes train on skis. Runners often use it for training over the winter months. You put skins on the bottom of your skis, go uphill as fast as you can and when you get to the top, you take the skins underneath your skis off and ski downhill-style on trails, the you put your skins back on a go back up. It gives runners a break from running and works the whole body, an awesome sport for any endurance athlete.”

Bessette says she’s delighted with the interest her documentary has received, and she hopes that it will continue to serve as an important message for aspiring young athletes – to understand the importance of competing “clean” and helping to create a positive environment in sport.

“The environment that young athletes should have,” Bessette said. “That is what made my career, what allowed me to keep going through adversity and come out positive about it. If you don’t have the support of your parents, your family, your friends, coach; you need people who support and believe in you.”

Bessette’s documentary can be found on RDS’s Youtube channel, by following the video below.