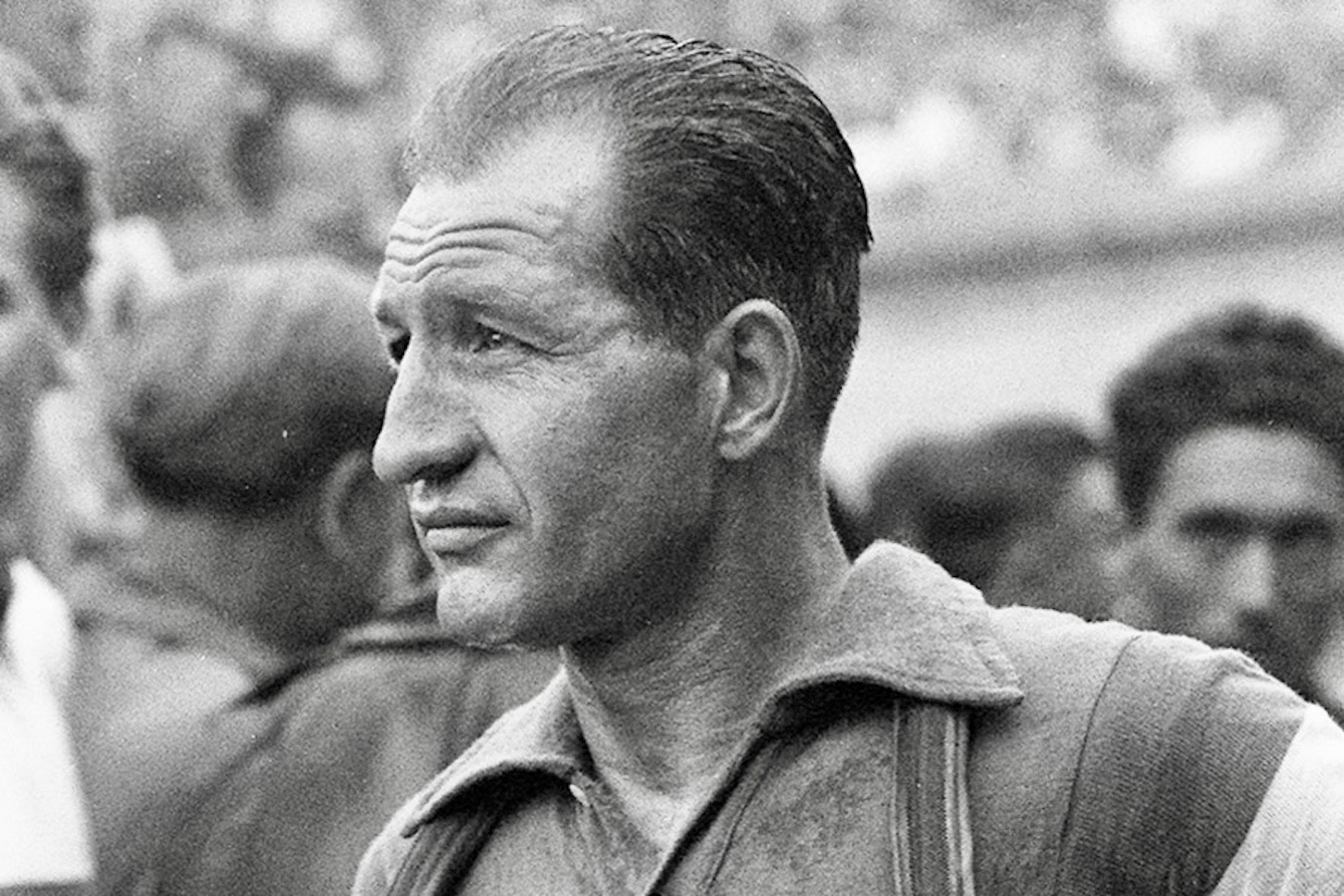 As a racer, Gino Bartali’s career speaks volumes on its own, but his name will forever be remembered as a fierce opponent of injustice. A newly released documentary titled “Postiljon van de Vrede” ( Lion Man) offers a new perspective on his heroic, selfless acts during World War II.

Born in a village near Florence, Bartali came from humble beginnings. He won his first bike race at the age of 17 in 1931, and a stunning career followed from there, which would later included five Grand Tour victories, nine jerseys in the mountain classification titles, numerous other stage races and more than a dozen one-day races and Classics before WWII interrupted his winning streak. Yet, it would be the ravages of war, not competition, that would extract the most heroic side of the Italian champion.

After joining the local resistance group, Bartali would smuggle fake IDs and other documents hidden inside his bike frame between Florence and Assisi. Other acts included hiding a Jewish family in his cellar until the Allies came, hauling people in a trailer behind his bike and convincing border guards that he was just training hard with additional weight – all the while knowing these acts were punishable by death at the time.

Reluctant to share to his stories in life, it wasn’t until after Bartali died in 2000 that his acts of bravery were brought to light.

“You must do good but you must not talk about it. If you talk about it, you’re taking advantage of others’ misfortunes for your own gain,” a quote from Bartali to his son Andrea.

“Postiljon van de Vrede” ( Lion Man) illuminates the resistance role Bartali played in saving hundreds of people, mostly Jews, from certain death. The crew embarked on a journey, following his tracks along the white roads of Tuscany and Umbria in an attempt to gather as much material on-site and from people close to him – they even cycled his smuggling route between Florence and Assisi themselves. Along lakes, sleepy villages, little osterias, and world-famous cities, they scoured every nook and cranny for answers.