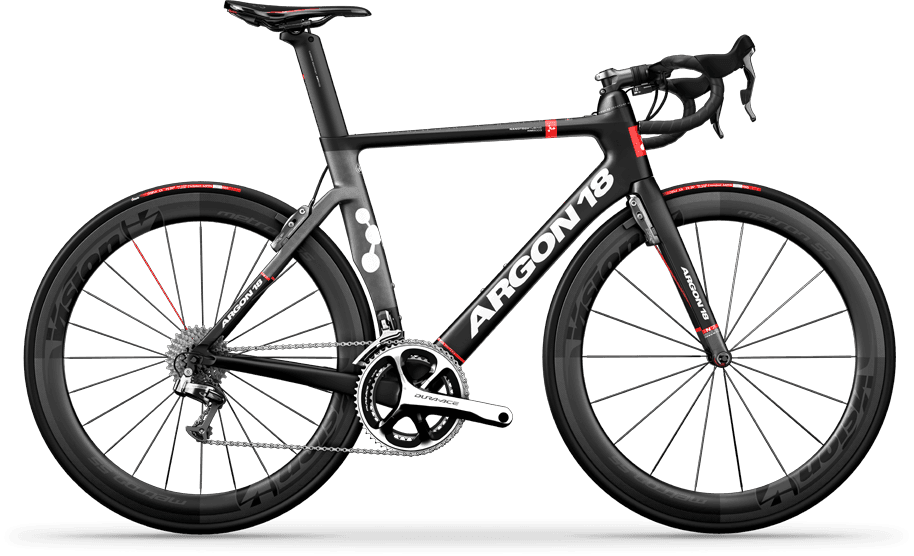 31 Mar 2016
By Campionissimo - In LATEST ARTICLES, THE DOUBLE DIAMOND

While rumors of a new Shimano Dura Ace groupset have been bantered about the internet as of late, to include some spurious images that arose from an obscure cycling club in Australia a month or so ago, have been attended by these recent images which have appeared on the Argon 18 website.

Curiously, nothing is mentioned about the skunkworks groupset on Argon 18’s site, rather the groupset simply appears on one of their road models as part of a usual product feature.

With the exception of the four-arm crankset, which appears to be very similar to Shimano’s current 9000 series, the front and rear derailleurs appear to be a significant departure in terms of size and shape over the current components.

Fact or fiction, or camera obscura ? Nobody knows.

Which raises the question, how did Argon 18 get ahold of the new groupset before anyone else?

Clearly, that must have turned the gas up on someone at Shimano.