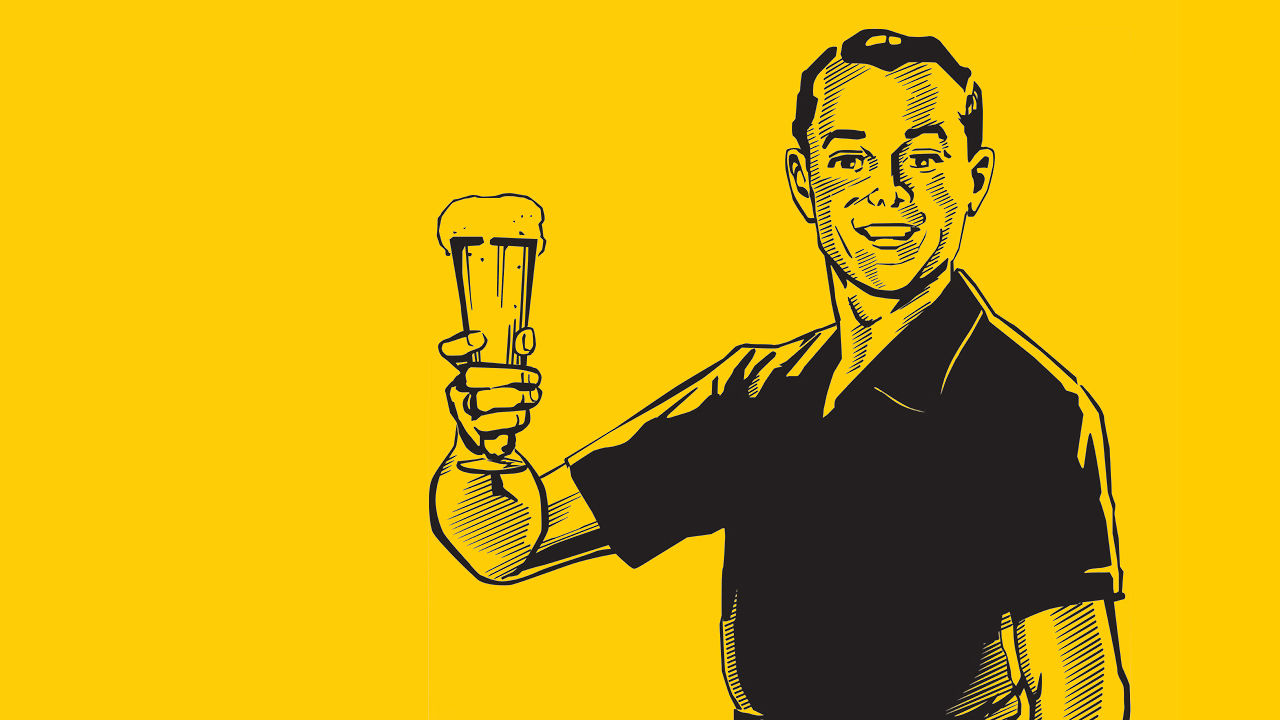 Not sure if Alcoholics Anonymous will be endorsing TORQ”s latest energy gel which contains beer anytime soon, but every pierced-out, tattoo covered hipster cyclist who loves his or her craft-brew will.

To celebrate the up and coming fall/winter season, the British sports nutrition company has teamed up with Adnams Southward brewery to produced a gel called Winter Shandy Gel, which contains a small percentage of the brewery’s popular Ghost Ship ale.

Aside from the beer, TORQ says, the energy gel still consists of the same 2:1 Maltodextrin/Fructose ingredients as their regular gels.

According to TORQ, the new Winter Shandy Gel is a limited edition product, which will officially launch at the end of this month.

To celebrate Halloween and the approaching winter season, we have teamed up with Adnams brewery in Southwold, Suffolk to launch a limited edition ‘Winter Shandy’ gel using their best-selling ‘Ghost Ship’ ale. Yes, this is a Winter Shandy gel made with real ale!

We will be launching this limited edition gel at the Cycle Show on 22nd September and it will be available in stores all over the UK and online from WB 26th September. Remember that this is a limited edition winter product, so we are pushing the button on just one production run for the entire 2016 winter season. We expect these to sell out very quickly, so if you don’t order quickly, unfortunately you’ll have to wait until this time next year before you can try it again.

We will be taking pre-orders through our online store very soon and we’ll let you know as soon as the facility is set up and they are available to purchase. We’re anticipating that we’ll be set up and ready to take pre-orders early next week, WB 12th September.

Worried about getting drunk? No chance. The TORQ Winter Shandy Gel is formulated using our advanced 2:1 Maltodextrin:Fructose matrix, which is pasteurised along with genuine Adnams Ghost Ship ale, resulting in a very low alcohol product (less than 1.2% ABV). As TORQ gels are pretty small, we’ve figured out that you’d need to suck down over 20 gels to consume the amount of alcohol you’d get in half a pint of regular Adnams Ghost Ship. At our recommended 2-3 TORQ units per hour, we reckon you’re going to really struggle to feel any effect other than our usual trademark rapid carbohydrate delivery!