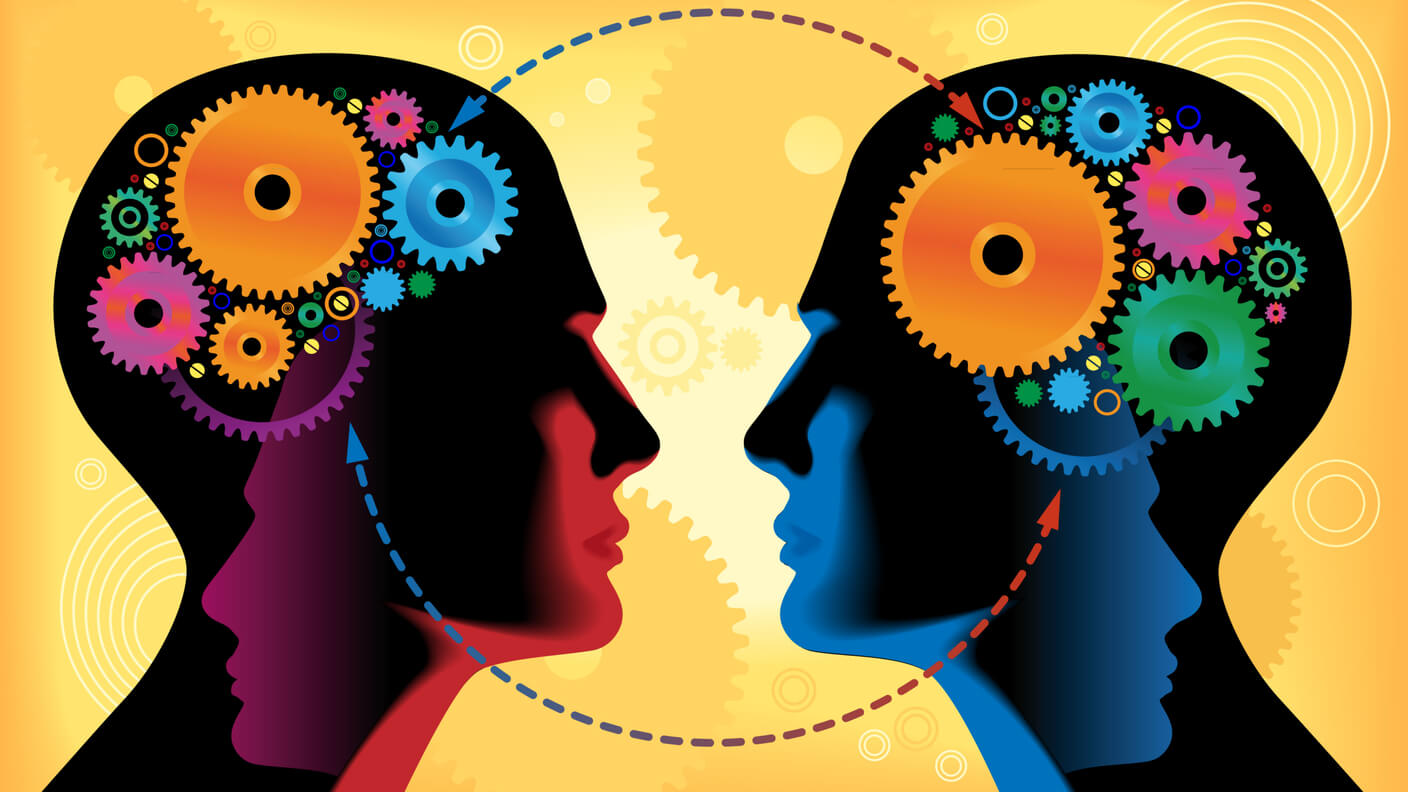 When it comes to success in sports, coaches and cyclists understand that there’s a mental component, but many don’t have an understanding of how to prepare psychologically. That’s where the concept of mindfulness can be beneficial, via a program to help athletes and coaches at all levels develop that mental edge and improve their performance.

“It’s been suggested that many coaches regard sport as at least 50 percent mental when competing against opponents of similar ability. In some sports, that percentage can be as high as 80 to 90 percent mental,” said Keith Kaufman, PhD, a Washington, DC-area sport psychology practitioner and research associate at The Catholic University of America presenting at the 125th Annual Convention of the American Psychological Association. His six-session program, developed in collaboration with Carol Glass, PhD, also of The Catholic University of America, and clinical psychologist Timothy Pineau, PhD, is outlined in the book “Mindful Sport Performance Enhancement,” to be published by APA later this month.

A number of psychological studies support the importance of mental preparation, according to Kaufman. One involved more than 200 Canadian athletes from the 1984 Olympics who were assessed for three major readiness factors: mental, physical and technical. Of the three, only mental readiness was significantly associated with how successful they were at the Olympics.

“With popular belief and scientific evidence being in such harmony, one might expect that mental training would be a top priority within the athletic community. However, curiously, this is not the case,” said Kaufman. “We have met so many athletes and coaches who know that mental factors, such as concentrating, relaxing and letting go of thoughts and feelings, can aid performance, but have no idea how to actually do those things under the pressures of training and competition.”

Kaufman outlined a multi-step program he and his co-authors developed based on the practice of mindfulness, by which coaches and athletes at all levels can increase their mental readiness.

“Mindfulness entails being aware of the present moment and accepting things as they are without judgment. When people are able simply to watch experiences come and go, rather than latch onto and overthink them, they are better able to intentionally shift their focus to their performance rather than distracting negative experiences such as anxiety”, Kaufman said.

“For example, an athlete could identify that ‘right now, I’m having the thought that I can’t finish this race,’ so rather than reflecting an objective truth, it’s seen as just a thought,” he added.

The program itself consists of six group-based sessions that contain educational, discussion and experiential components, as well as recommendations for daily home practice. The training begins with sedentary mindfulness practice, where participants are instructed to focus on experiences like eating and breathing, but gradually more and more movement is incorporated, culminating in a sport-specific meditation in which athletes or coaches apply a mindful style of attention to their actual sport performance. In addition to formal exercises, the program emphasizes informal mindfulness practice, which involves engaging in daily activities with mindful intention, helping participants to integrate mindfulness into their workouts, practices, and competitions, as well as everyday life.

The training is easily adapted to accommodate any sport at any level, from amateur to professional, he said. It can also be adapted for use by a single performer, or by those in other high-pressure domains such as the performing arts or business.

Recent research cited by Kaufman points to the significant potential for this approach. Two studies involving 81 university athletes found that athletes who completed the program showed significant increases in various dimensions of mindfulness and flow, which is the mental construct often associated with being “in the zone.” They also rated their own performance higher and experienced less sport-related anxiety. At a follow-up months later, these gains were maintained and in one of the studies, involving two teams that had losing records the previous year, both had winning seasons following mindful sport performance enhancement.

“We wrote this book so that sport psychologists, athletes, coaches, psychotherapists with clients who are athletes or performing artists, researchers, educators and anyone else interested in applications of mindfulness for their own personal fitness or performance can have access to a complete guide to mindful sport performance enhancement exercises, materials and theory,” he said. “No background in psychology, mindfulness or the sport sciences is required to benefit from the content.”