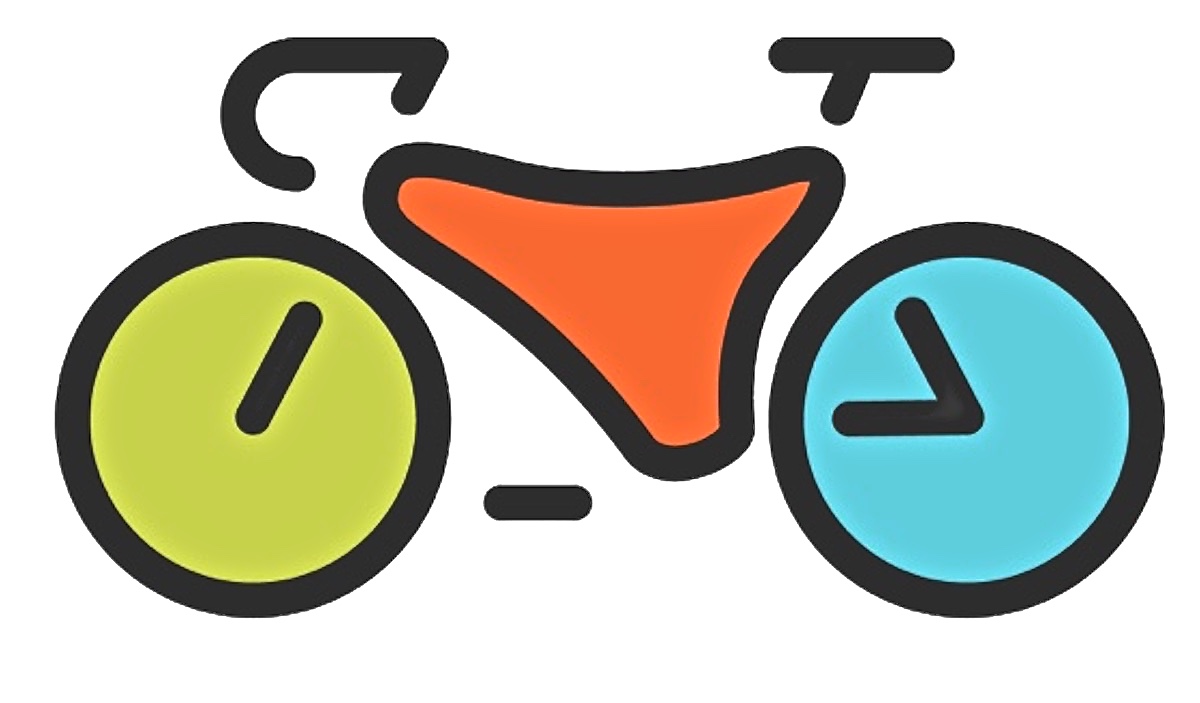 Who says the sport of pro cycling is languishing? That’s certainly not the case in Sicily, where a new race called the Giro della Sicilia will take place in April as part of the UCI’s 2019 race calendar.

There’s been a lot of speculation in recent years about the organization of a Giro della Sicilia, with most experts suggesting that the race wouldn’t likely get underway any sooner than 2020.

However, the Italian Professional Cycling League (LCP) confirmed today that the UCI has approved its proposal to include the four-day race as a 2.1 category event, which will take place from April 3 to 6.

“Good news for the Italian cycling calendar and the whole movement. The UCI has approved the registration of the Giro di Sicilia, starting this season,” read a statement from the LCP. “Further details will be unveiled in the coming days, including the participating teams, the race route, and how the idea of introducing a new race in the Italian landscape was born.”

Despite clashing with some of the cobbled classics in Belgium like Dwars door Vlaanderen and the Tour of Flanders, the Giro della Sicilia is still expected to attract a lot of Grand Tour riders, especially those who are looking for a warm-up to the Giro d’Italia in May.

The Giro della Sicilia marks a return to cycling for the Italian island, which once hosted such notable early-season races as the Settimana Siciliana, the Trofeo Pantalica and the Giro dell’Etna.