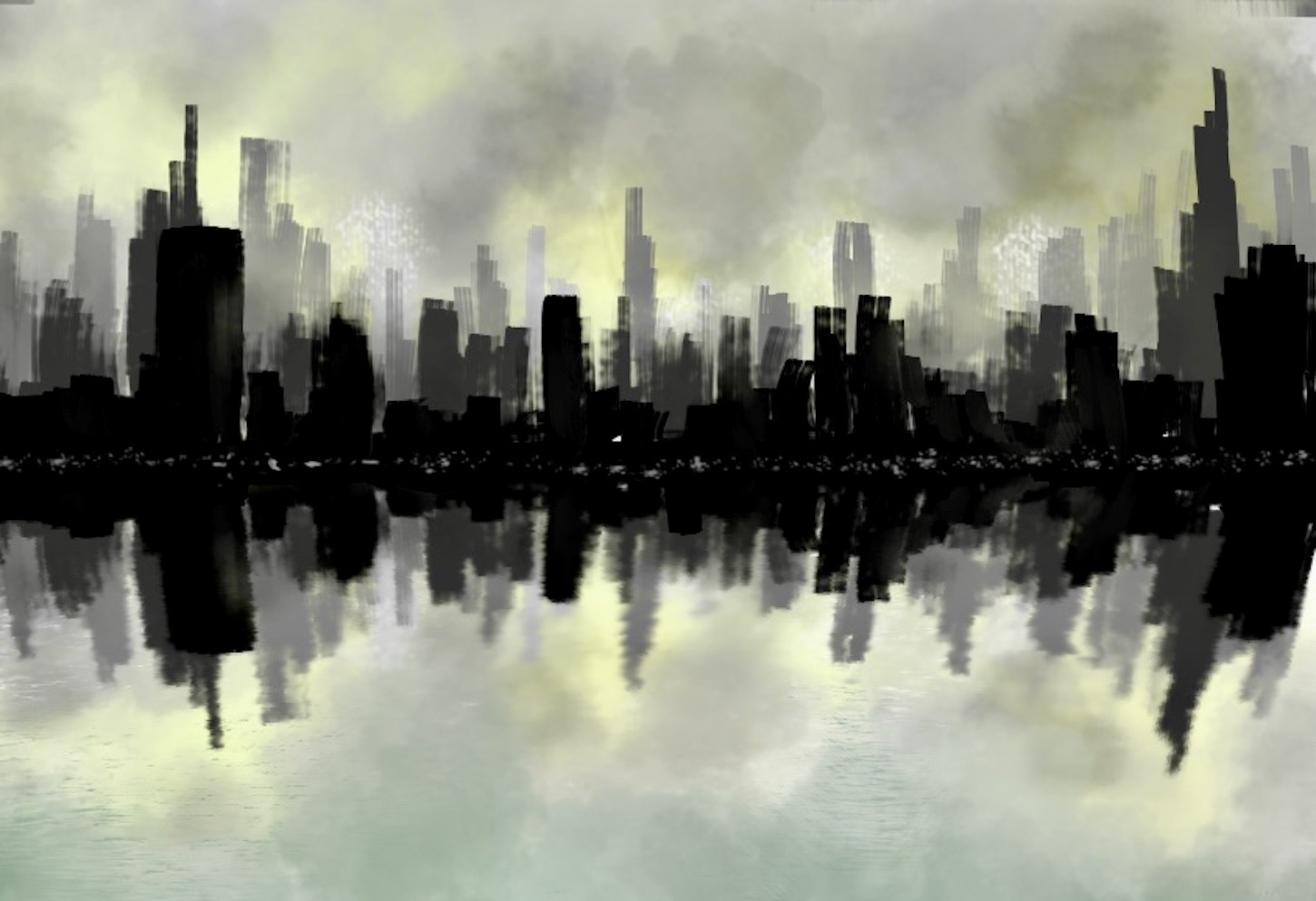 New research has found that people who cycle to work are less subject to harmful pollution than those who commute by car.

The study, conducted by researchers at the University of Leicester in partnership with Leicester City Council, is published in the Journal of Transport & Health.

Experts found that in-cabin levels of nitrogen dioxide (NO2) — a key indicator of air quality and harmful when breathed in by humans — were higher for weekday morning commuters traveling by car, compared to their counterparts travelling by bike or on foot. However, the concentration of fine particulate matter (PM2.5) was shown to be slightly lower for drivers.

Researchers studied four typical routes used by Leicester commuters between city suburbs and the city centre, and used air quality sensors in volunteer walkers’ and cyclists’ backpacks to measure the concentrations of NO2 and PM2.5. The same devices were also fitted in the cabin of a Nissan Leaf electric vehicle. An electric car was used in order to determine driver exposure to pollutants without interference from the car’s own exhaust.

Their findings show that NO2 concentrations can be higher in car cabins (even electric car cabins) than alongside the road where people are walking and cycling. Some PM2.5 can be removed, for example by pollen filters, meaning PM2.5 might be slightly lower in car cabins than alongside the road, but NO2 can be drawn directly into the cabin from the exhaust of traffic in front. This will change as more electric cars come into use, but provides evidence to support the benefits of getting out of a car and walking or cycling instead.

Dr Rikesh Panchal is a Research Associate within the University of Leicester’s Centre for Environmental Health and Sustainability, and lead author for the study. He said:

“Anecdotal evidence on public perceptions of air quality during commuting collected by Leicester City Council suggested that people believed that exposure to harmful pollutants was higher for active commuters than for car occupants.

“However, the results of this study show that commuting by car in cities during rush hour can result in larger concentrations of pollutants for people inside the vehicle compared to walkers or cyclists making the same journey. This heightened exposure can have detrimental effects on health.

“Additionally, there are well known health benefits of exercise through walking or cycling. Therefore, policies and incentives that encourage drivers to get out of their car and take up active commuting will benefit many aspects of commuters’ health as well as improving the overall air quality of the environment.”

The study was conducted in conjunction with Leicester City Council’s transport and public health teams. Hannah May, who runs the city council’s business engagement programme in the active travel team, helped to set up the research. She said:

“It came out of conversations at our active travel roadshows, which we hold at workplaces to help businesses support their staff with sustainable travel. We were asked how air quality might affect people who travel on foot or by bike in Leicester. I wanted to know what the scientific evidence was.

“Thanks to our partnership with the University of Leicester, I was able to take this idea to them. We carried out 16 weeks of testing and the university came up with the methodology and protocol, and did the data analysis. Together, we’ve come up with a fascinating piece of research that will help people to make informed choices about the way they choose to travel. We were also able to use the city council’s public health expertise to help analyse the benefits of active travel and measure them against the effects of air pollution.”

“This strong partnership between the University of Leicester and the city council is providing us with high-quality evidence to support our vision for connected, healthy and green transport for Leicester.

“Leicester has seen big improvements in nitrogen dioxide levels against targets in recent years but there is no such thing as a safe limit. We need to keep improving, not only for the good of our health but for the climate too. This is why our plans to help people make the shift to more sustainable forms of transport are so important and so ambitious.”

“Studies like this are at the heart of the Civic University Agreement, where the university pledges to put quality of life in the local community top of its list of priorities. It’s great to see research that could have such a positive impact on local people’s lives.”