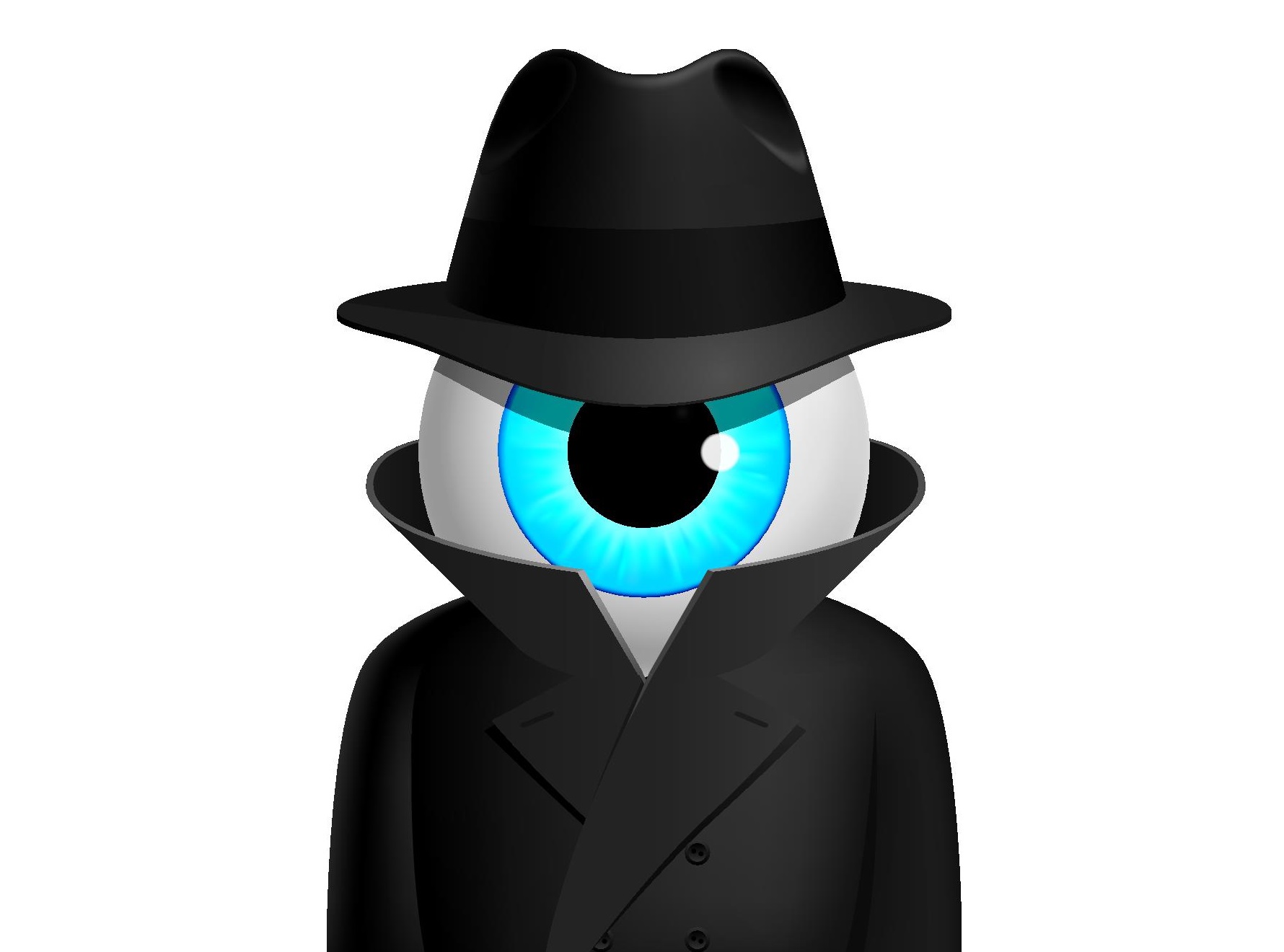 Someone from then University of Melbourne’s cycling club, allegedly snapped these spy photos of what appears to be a new version of Shimano’s flagship Dura-Ace groupset.

It’s difficult to tell if the photos are authentic, but assuming they are, it appears as though Shimano has stuck with its on-going four arm crankset, albeit it in a very dark or black finish.

Also, given its size and extra-long cage, the rear derailleur looks like something Shimano has repurposed from one of its MTB groupsets. Moreover, the lower jockey wheel appears to have an “open” design, which is a major departure from any Dura-Ace groupset in the past.

In any case, it remains to be seen what validity these photos hold, and if the images aren’t the result of a customized or modified version of a current Dura-Ace groupset.

In fact, the location of where the photos were taken isn’t even disclosed.

This week’s Taipei Cycle Show perhaps? But, then again how could any major cycling publication or competent blogger, who was in attendance, have missed it?

Well, it’s still nice to muse that Shimano may have something in the works though.