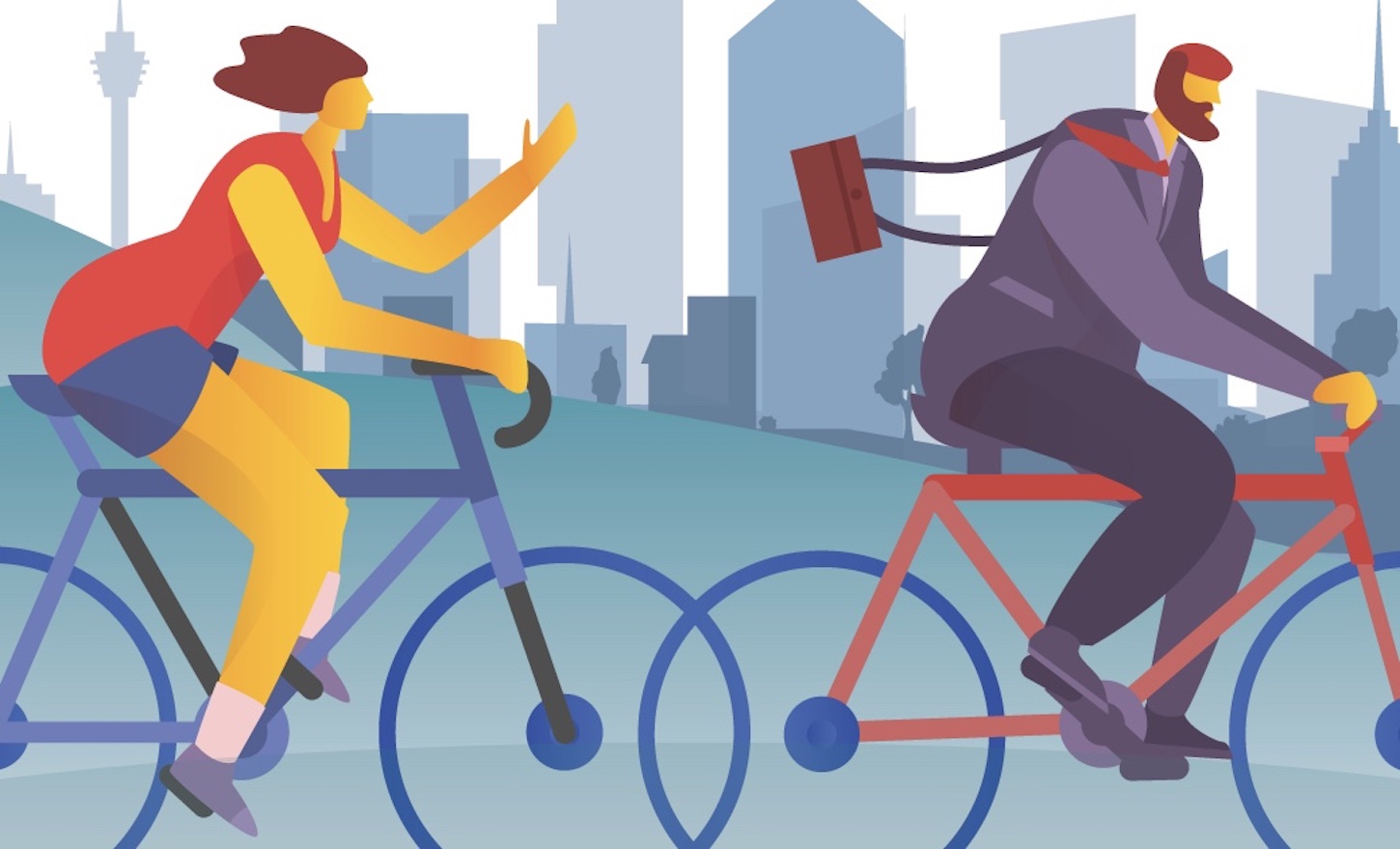 Urban commuters may be less likely to encounter automobile accidents if they are willing to increase trip time, researchers report. A new study from the University of Illinois introduces a tool that helps quantify the connection between traffic accidents and city road networks.

“Zipcars, rideshares — and eventually autonomous vehicles — have led to a huge disruption in transportation,” said Richard Sowers, a professor of mathematics and industrial and enterprise systems engineering and lead author of the study. “We identified a need for a tool that could help city planners, insurers and researchers communicate best practices for traffic-routing problems in different cities — from a safety perspective.”

For this work, the researchers define safety as the number of accidents per mile.

The team approached this issue as a routing problem, Sowers said. “The data shows that the shortest routes between two points, distancewise, often have the most automobile accidents,” he said. “Our algorithm works like a tuning parameter between the number of accidents and trip time to produce a mathematical function, or curve, which visually captures this tradeoff.”

For example, the study showed that a Manhattan commuter willing to increase trip time by about 15% during the evening or morning rush hour might reduce the number of accidents they encounter on their route by up to 18%.

The researchers said the algorithm does not predict the likelihood of accidents and is not something that they foresee being useful as a travel application for average users. Instead, it presents historical data that can be used as a comparative tool by those who study urban traffic patterns.

The researchers hope to partner with others who have similar data sets from a range of cities.

“One possible source of data could be the rideshare, taxi and autonomous vehicle services,” Sowers said. “As cities continue to face the challenges of extra congestion caused by these services, they may choose to introduce new rules requiring these companies to share data in exchange for their use of their roads.”

Other factors contribute to safety in addition to the number of accidents, Sowers said.

“Future studies could look at things like how many billboards are on the side of the road and the distraction they cause,” he said. “For now, at this early stage of our research, we feel that observing the number of accidents addresses the most immediate and socially important concern.”