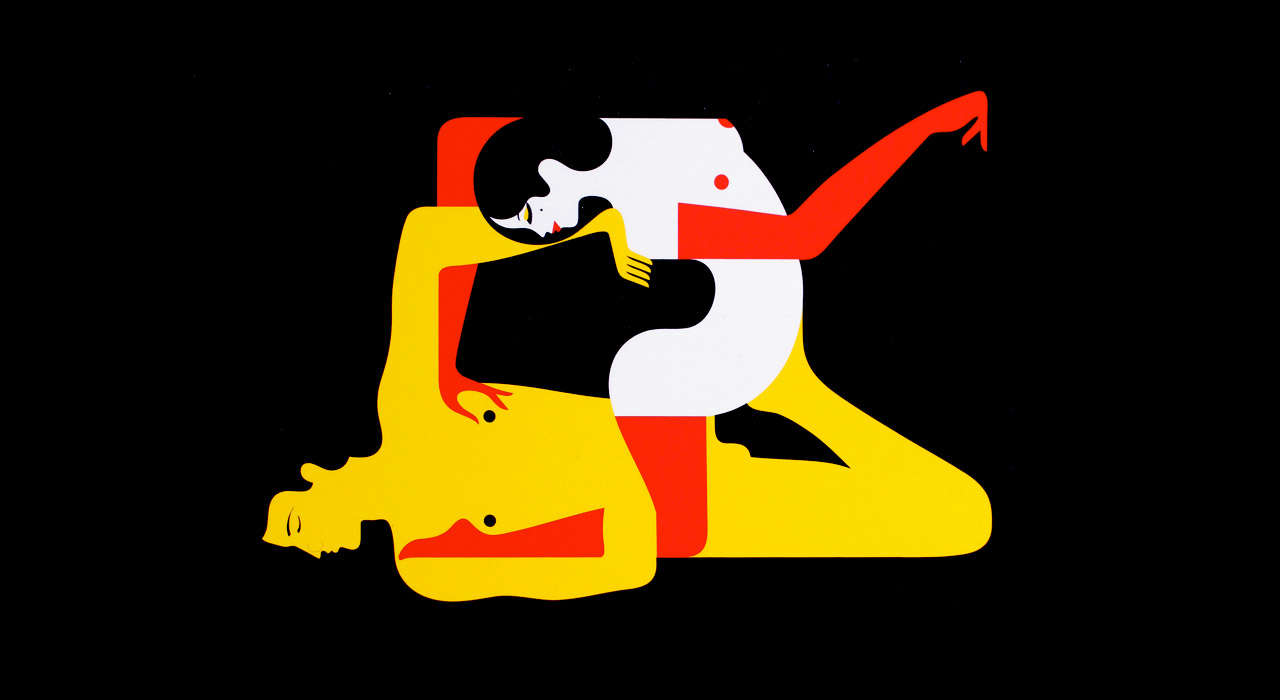 Cycling unquestionably provides many health benefits, but it has been long proclaimed that spending too much time in the saddle has its downsides as well. However, a recent study conducted among 4,000 male athletes, claims otherwise.

Indeed, according to the study, the infamous groin pain and numbness that some serious cyclists experience, isn’t harmful to their sexual or urinary health after all.

“As cycling gains in popularity, as both a hobby and a professional sport, it is important for the public to know that it has no credible link to urologic disease or sexual dysfunction,” said Dr. Kevin McVary, a spokesman for the American Urological Association.

“Men and women can benefit from the cardiovascular exercise of cycling without worrying about negative side effects to their urinary tract or sexual performance,” McVary added.

Prolonged pressure to the perineum, or groin area, can be painful and cause loss of feeling in the area. Previous studies have suggested this groin pain could lead to erectile dysfunction in men and also take a toll on women’s sexual health, the researchers said.

To investigate this issue, the researchers surveyed 4,000 men involved in sports clubs around the world. Almost two-thirds were cyclists who did not swim or run, and 37 percent were swimmers or runners who never biked.

The men were asked about their physical activity, sexual health and prostate symptoms. The study found that sexual dysfunction and urinary symptoms were no worse for cyclists than runners or swimmers. But, bikers were more likely to have perineal numbness — regardless of the type of bike seat they used.

The researchers noted, however, that cyclists had higher average sexual health scores than the other athletes. They concluded that cycling’s benefit on the heart exceeds any urinary risks associated with the sport.

Based on questionnaires filled out by the women athletes, the researchers also found the female cyclists had higher scores in sexual function. In addition, urinary symptoms were no different from those of the other female athletes.

However, the study showed the women who rode bikes were at greater risk for urinary tract infections. Those who rode more than three times a week for more than two years were also more likely to develop perineal numbness and sores on their rear end.

The researchers defined high-intensity cycling as biking for longer than two years, more than three times a week and more than 25 miles daily on average.