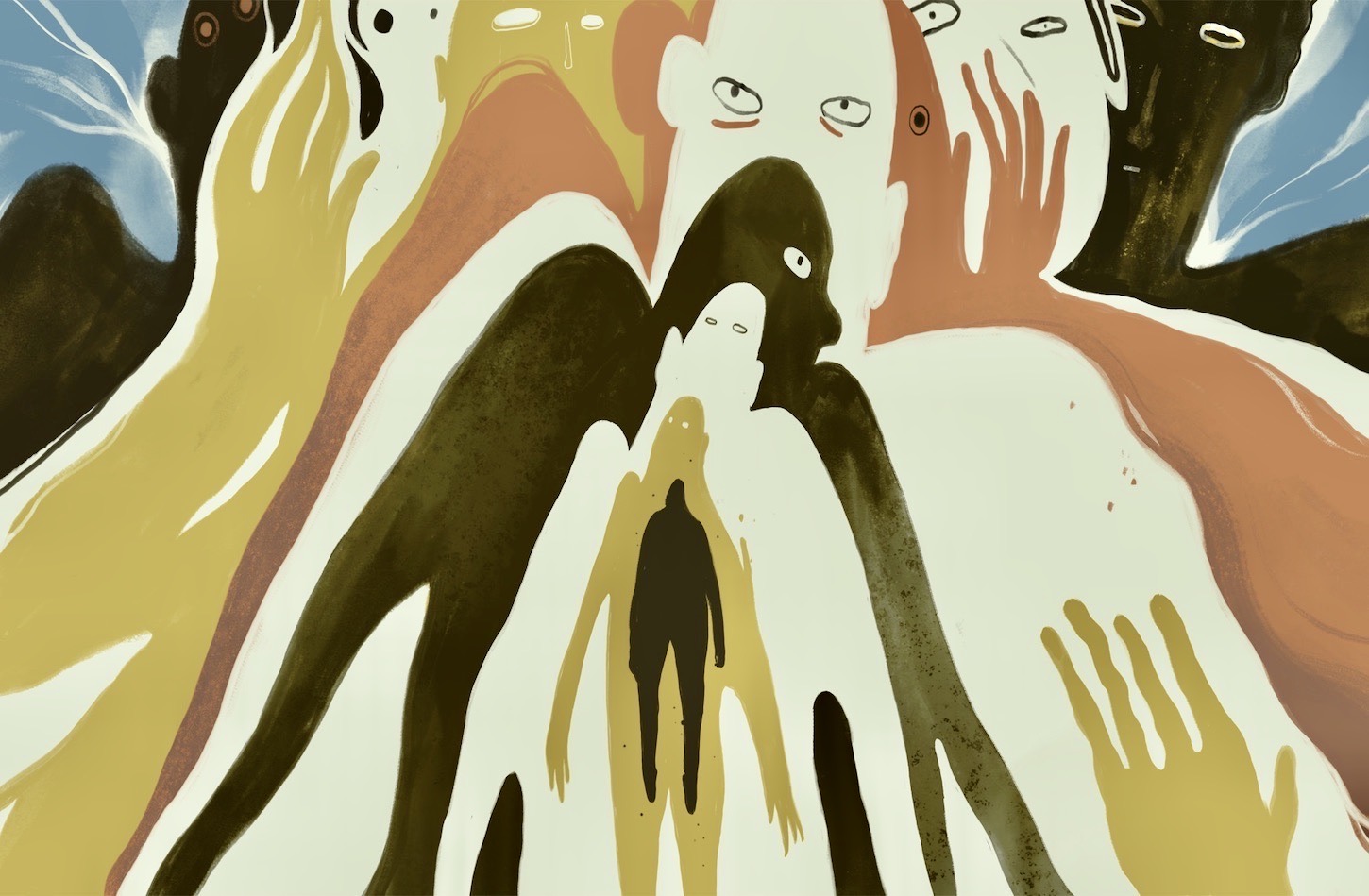 A recent study reveals triathletes and cyclists are significantly more vulnerable to developing an eating disorder (ED) than the general population. While more research is still required on the subject, this study suggests eating disorders pose a significant threat to adult athletes. Therefore, ED screening and awareness among adult athlete populations should become a priority.

While much focus has been placed on the increased risks and prevalence of eating disorders among adolescent females and young women, recent research has revealed another high-risk population: athletes. Studies reveal that the prevalence of ED’s among athletes is significantly higher than the general population, with up to 19% of male athletes and up to 45 percent of female athletes exhibiting disordered eating and/or being diagnosed with an eating disorder.

When compared with the general population’s eating disorder prevalence rate of 3.8% for females and 1.5% for males, it is evident that both male and female athletes are at a significantly higher risk of developing an ED than non-athletes.

The seriousness of eating disorders and potential medical complications that can arise (especially among individuals involved in athletic activities), makes it clear that more education and research is needed to help practitioners better detect eating disorder symptoms and uncover specific risk factors for ED’s among athletes.

To this end, a recent study published in the Journal of Eating Disorders focused on the prevalence of and specific risk factors for eating disorders among triathletes and cyclists.

Conducted by researchers from the University of Granada in Granada, Spain, the study involved 4037 triathletes and cyclists from across Spain. All participants were over eighteen years of age. The goal of the study was twofold: to characterize eating disorders in a specific group of athletes, and to determine whether factors like age, sex, body mass, and sport discipline (triathlon vs. cycling) increased an athlete’s risk of developing an ED.

Participants self-reported their demographic characteristics like age, gender, weight, and height, then completed a series of questionnaires to measure their eating habits.

The study revealed the following findings:

While the study suggests variables like age, sex, and BMI all predict risk factors for ED among athletes, the researchers were surprised to find that sport discipline was also a risk factor for developing ED. The study authors note that, to their knowledge, this is the first study that suggests athletes of specific sport disciplines (in this case, cyclists and triathletes) might have an increased risk of ED, regardless of their age, sex, and BMI.

They cite several possible risk factors for ED among cyclists and triathletes, including social or cultural pressures to conform to a certain body shape, the pressure to achieve leanness/low BMI in order to improve sports performance, and adherence to strict dieting habits, all of which have been shown to independently increase the risk of developing an ED.

Given the severity of eating disorders and the potentially devastating effects they can have on an athlete’s health, performance and quality of life, it is critical for practitioners to prioritize eating disorder awareness and screening among adult athlete populations.