CapoVelo.com
CapoVelo.com - - New Study Gives a Heads-Up on the Link Between Cycling and Erectile Dysfunction
89007
post-template-default,single,single-post,postid-89007,single-format-standard,no_animation 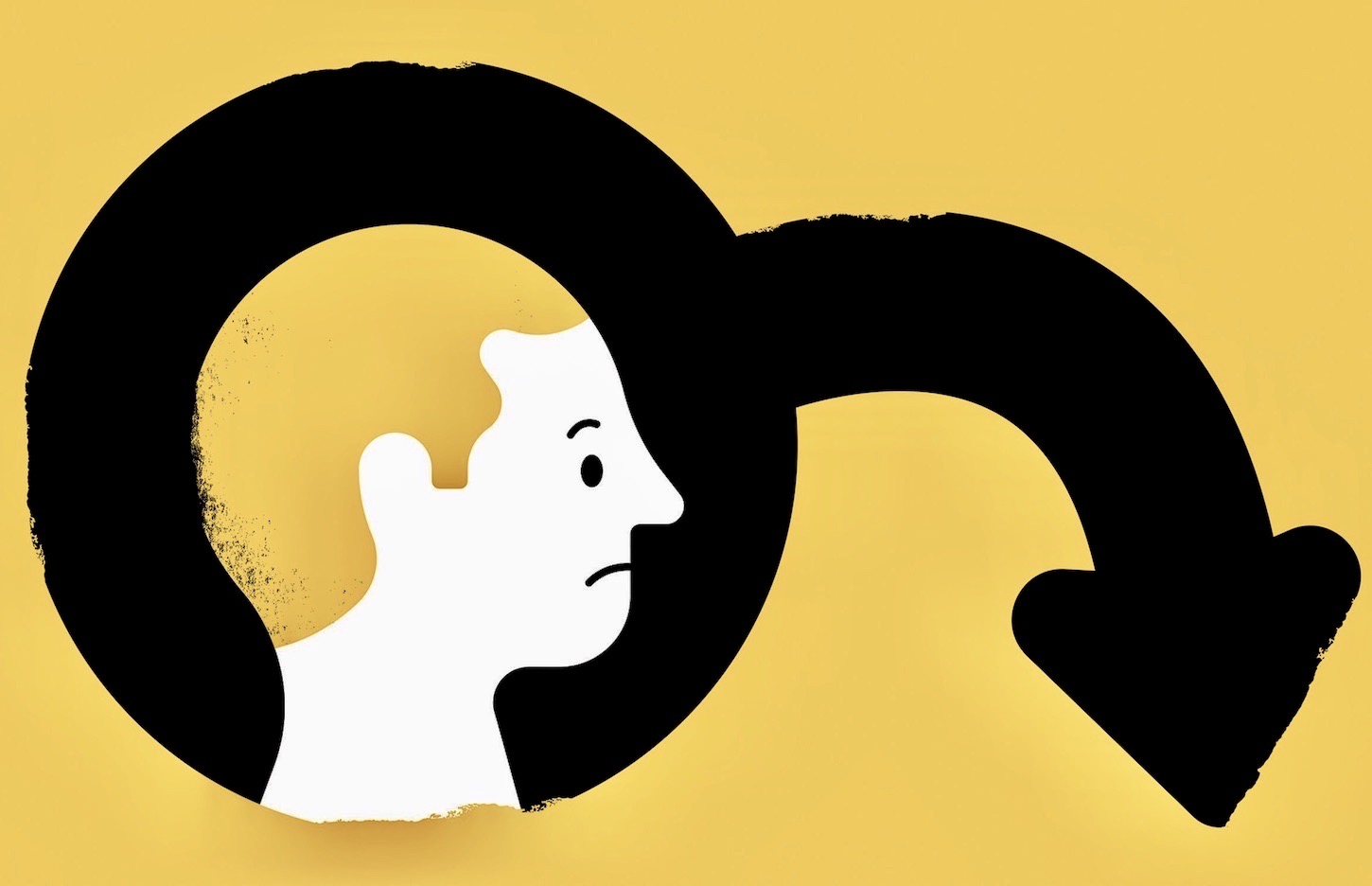 Is your passion for cycling changing the gears on your love life? If you’re an avid cyclist who experiences erectile dysfunction, it’s quite likely you’ve wondered whether this is contributing. Or for some of you, it might just be a curiosity as to whether cycling is doing more harm than good below the belt.

All of us male cyclists know what it feels like to be sitting on a bike, only to feel the growing sensation of numbness and the subsequent relief of tingling when getting out of the saddle after a while. As this is such a common experience for men who cycle, this topic has gained quite a lot of attention in the medical research.

However, after surveying nearly 4,000 male cyclists, a recent study found that cycling does not negatively affect men’s sexual health or urinary function.

Some commentators have previously suggested that men who cycle frequently may be more likely to develop erectile dysfunction(impotence) and prostate problems (such as having a frequent need to urinate) because of the pressure sitting on a saddle places on the groin area.

The survey asked questions about men’s sexual and urinary function, and compared the results of cyclists with non-cyclists. Overall, researchers found no convincing differences between the groups of men.

But cycling habits and sexual and urinary health were assessed at the same time. This means the study can’t show if cycling leads to any health problems, or whether the link is the other way round.

For example, men with a frequent need to urinate may be less likely to take up cycling for fear of being “caught short” when out on a bike.

And the sample of men who took part, though large, also may not be representative given that they chose to participate. Some men experiencing sexual health problems may be less comfortable completing such a survey.

So although this study doesn’t give any evidence that cycling is harmful to sexual health, it also can’t definitely disprove it.

Still, cycling is an excellent way of fitting more exercise into your daily routine.

Where did the study come from?

The study was conducted by researchers at University of California-San Francisco, Stanford University School of Medicine, Washington University and the University of Texas in the US, and King Abdulaziz University in Saudi Arabia.

It was published in the peer-reviewed Journal of Urology and funded by a Bicycle REACH Grant and the Alafi Foundation, a charitable foundation that funds medical research.

What kind of research was this?

This cross-sectional study aimed to look at the link between men’s current cycling habits and their sexual and urinary function.

Despite the widely known health benefits of cycling, it can cause overuse injuries. The possible effects of repeated pressure on the saddle region has often received media attention.

Some studies suggest this may affect erectile and urinary function in men. This study aimed to look into this in a large multinational sample.

But the difficulty is that one-off observations can tell you little about cause and effect relationships.

What did the research involve?

Adult cyclists aged 18 and over were recruited through social media in the USA, UK, Canada, Australia and New Zealand. The researchers additionally recruited men by contacting international cycling groups.

The men were asked about their age, weight, ethnicity, marital status, smoking, and whether they had a history of cardiovascular disease, diabetes or benign (non-cancerous) prostate enlargement.

These factors were taken into account in the analyses.

They were also asked about how often they cycled, with specific questions on the type of bike and saddle, their use of padded shorts, whether they sat or stood, and ground surface.

They were split into 3 groups:

The researchers excluded swimmers or runners who also cycled, and people who didn’t do any physical activity.

What were the basic results?

A total of 3,932 men were eligible for inclusion in the analysis, of whom 23% were high-intensity cyclists, 47% low intensity, and 30% non-cyclists.

Most participants were of white ethnicity and married, and there was little difference in body mass index (BMI) between the groups.

There were no differences between groups with the responses given about prostate health.

A SHIM score of between 17 and 21 is taken as a sign of mild erectile dysfunction, where an inability to obtain or maintain an erection is an occasional problem as opposed to a frequent problem.

Cyclists, meanwhile, were more likely to report urethral stricture (narrowing of the tube carrying urine out of the body), which can cause problems with urination. They were also more likely to experience genital numbness or saddle sores.

How did the researchers interpret the results?

The researchers concluded: “Cyclists had no worse sexual or urinary functions than swimmers or runners, but cyclists were more prone to urethral stricture.

“Increased time standing while cycling and a higher handlebar height were associated with lower odds of genital sores and numbness.”

This study essentially shows very little difference between cyclists, swimmers and runners in terms of sexual or urinary dysfunction.

It provides no evidence that cyclists are at risk of sexual or urinary dysfunction – but because of the study’s design, it can’t definitely exclude the possibility there’s a link either.

The study benefits from including a very large multinational sample (albeit about 88% white). But it’s a cross-sectional survey, so it’s not possible to link cause and effect.

We don’t know for sure how long the current physical activity pattern – or any sexual problems – have gone on for and whether one has directly led to the other.

For example, men were more likely to report soreness if they wore padded shorts – but it’s not the shorts causing the soreness; they’re wearing them because of it.

There may also be many unmeasured lifestyle and health factors (such as medications) involved in any links.

Other points to consider:

Overall, this study provides no evidence that cycling is harmful to men’s health. But it also can’t prove that cycling doesn’t have any negative impact.

A better study design would be to closely follow a group of men before they took up cycling, then follow them closely in the short and long term to see whether there were any changes to their sexual or urinary function.

In conclusion, if there are any health drawbacks associated with cycling, it would be surprising if they weren’t massively outweighed by the health benefits, such as increased fitness, improved cardiovascular health, and a reduced risk of a range of chronic diseases.