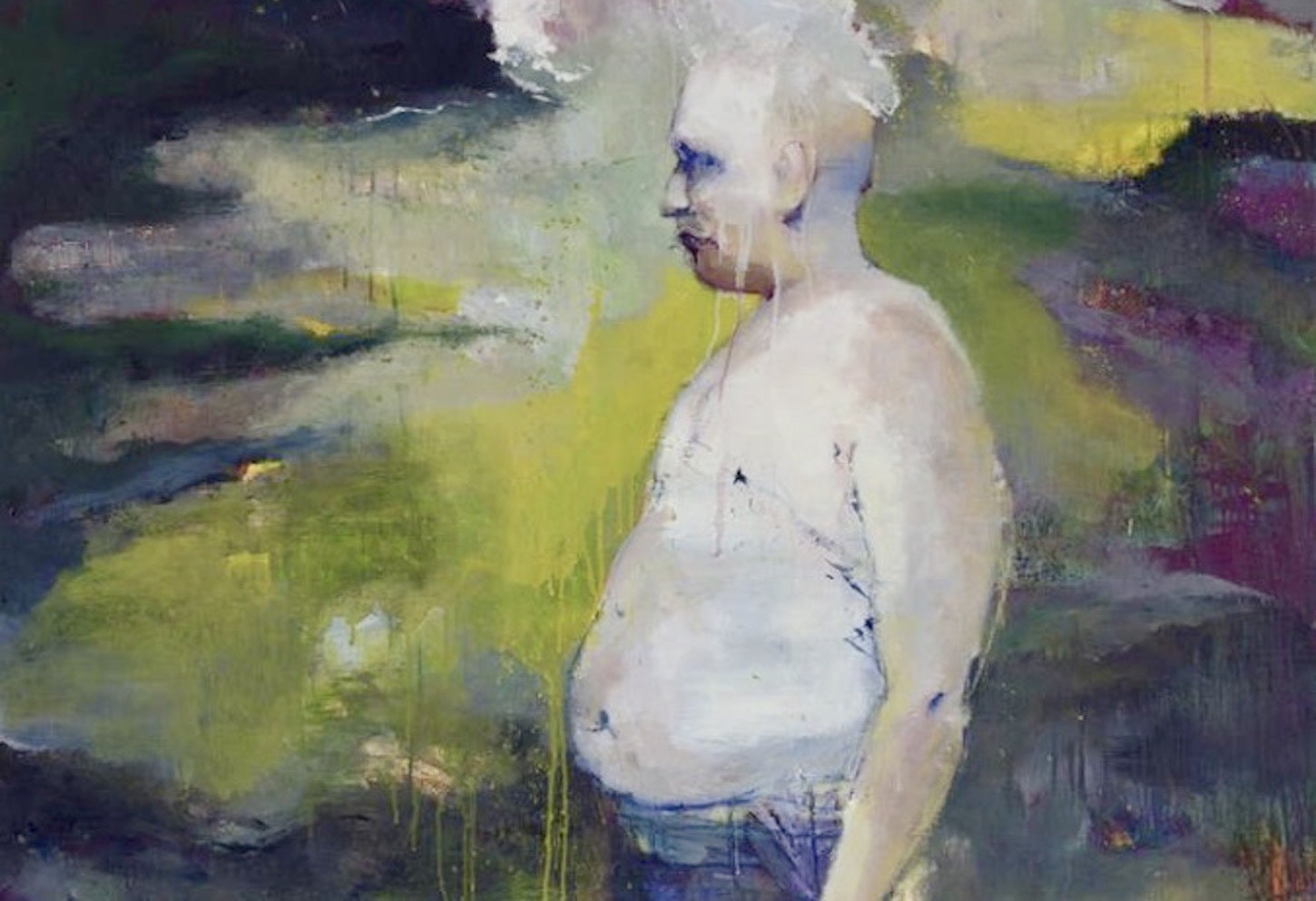 A new study has found that greater body fat is a risk factor for reduced cognitive function in adults, such as processing speed and memory.

Even when the researchers took cardiovascular risk factors (such as diabetes or high blood pressure) or vascular brain injury into account, the association between body fat and lower cognitive scores remained. This suggests other not yet confirmed pathways that linked excess body fat to reduced cognitive function.

In the study, 9,166 participants were measured by bioelectrical impedance analysis to assess their total body fat.

As well, 6,733 of the participants underwent magnetic resonance imaging (MRI) to measure abdominal fat packed around the organs known as visceral fat, and the MRI also assessed vascular brain injury — areas in the brain affected by reduced blood flow to the brain.

The results were published today in JAMA Network Open.

“Our results suggest that strategies to prevent or reduce having too much body fat may preserve cognitive function,” said lead author Sonia Anand, a professor of medicine of McMaster University’s Michael G. DeGroote School of Medicine and a vascular medicine specialist at Hamilton Health Sciences (HHS). She is also a senior scientist of the Population Health Research Institute of McMaster and HHS.

She added that “the effect of increased body fat persisted even after adjusting for its effect on increasing cardiovascular risk factors like diabetes and high blood pressure, as well as vascular brain injury, which should prompt researchers to investigate which other pathways may link excess fat to reduced cognitive function.”

Co-author Eric Smith, a neurologist, scientist and an associate professor of clinical neurosciences at the University of Calgary, said that “preserving cognitive function is one of the best ways to prevent dementia in old age. This study suggests that one of the ways that good nutrition and physical activity prevent dementia may be by maintaining healthy weight and body fat percentage.”

Smith is head of the brain core lab for the two population cohorts used for this new analysis- the Canadian Alliance for Healthy Hearts and Minds (CAHHM) and PURE Mind- a sub-study of the large, international Prospective Urban Rural Epidemiological (PURE) study.

The participants were in the age range of 30 to 75 with an average age of about 58. Just over 56% were women; they all lived in either Canada or Poland. The majority were White European origin, with about 16% other ethnic backgrounds. Individuals with known cardiovascular disease were excluded.

Parting words, stay on your bike!