New Study Ranks the Safest Helmets on the Market 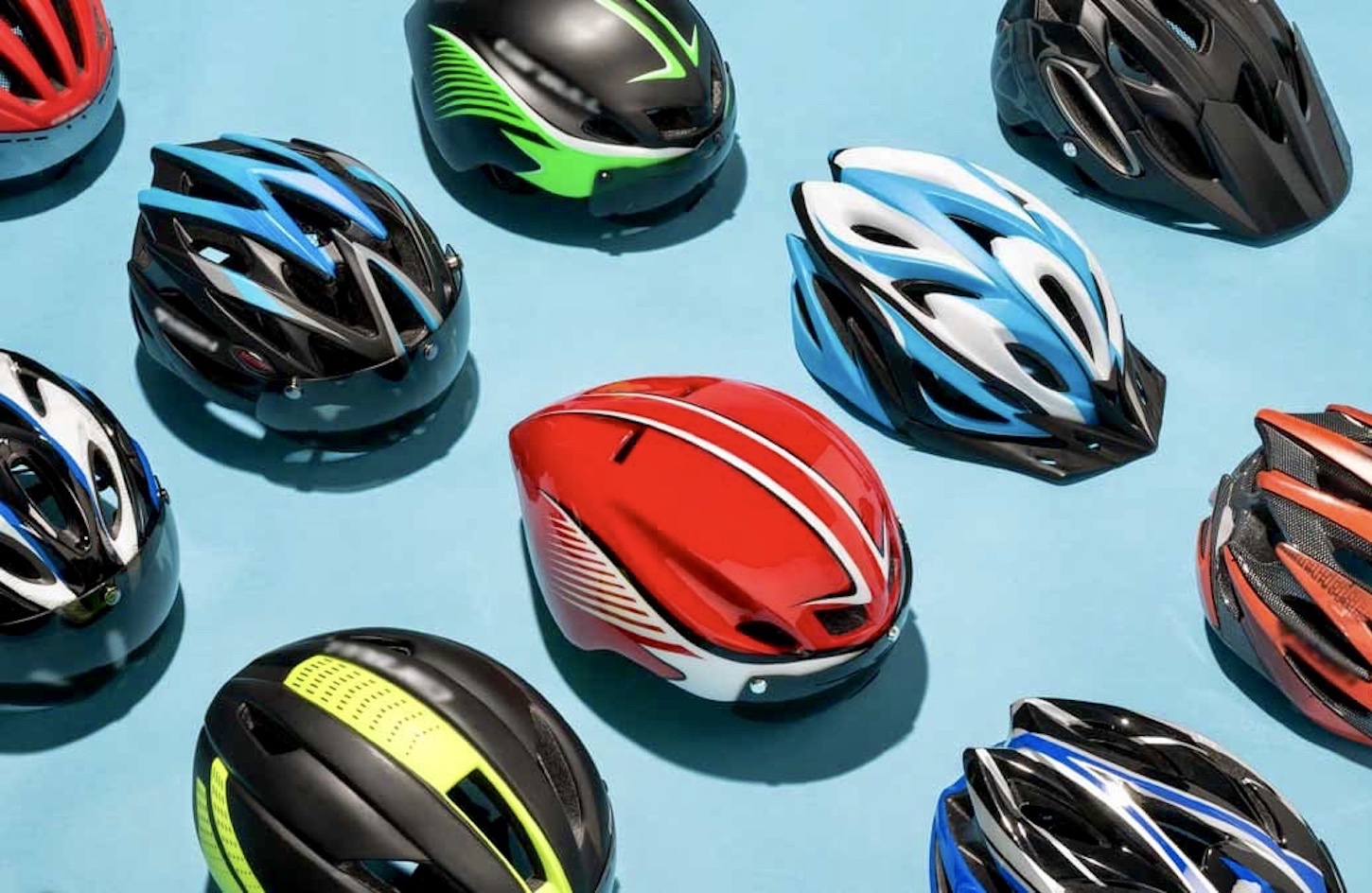 A new study conducted by Virginia Tech University in partnership with the Insurance Institute for Highway Safety, has ranked the 86 safest helmets on the market, crowning the Lazer Century MIPS and the Bontrager Rally MIPS as tops in the road and mountain bike categories.

According to the study, each helmet went through a total of 12 separate controlled tests that were designed to replicate the impact and rotational forces a cyclist’s head is subjected to during various crash scenarios.

The most common was the drop test, where the helmet is placed inside a mannequin and dropped from a height onto a steel anvil that’s positioned at a 45-degree angle, while covered in sandpaper in order to simulate the coarse nature of pavement.

Additionally, each helmet was drop-tested at two separate speeds common to cycling, gauging both the force of impact and the angle of rotational forces upon it.

Each helmet was subsequently ranked using a STAR rating system, wherein the more Stars a helmet received indicated its ability to reduce the likelihood of a concussion, while the lower the score reflected its higher protection rating.

In the final analysis, the Lazer Century MIPS was given five stars and a score of 10 in the road category, which was 0.8 lower than the next-best Bontrager Specter WaveCel helmet, whereas the Bontrager Rally MIPS received five stars and a best rating of 9.3 in the mountain bike helmet tests.

Overall, the study found that most companies offered a helmet that was awarded five out of five on the STAR scale.

The study also revealed that every five-star rated helmet employed a form of anti-directional technology such as MIPS or WaveCell, which is consistent with the claim that it offers more head protection in a crash than just high-density foam designs.

The full list of results can be found here.