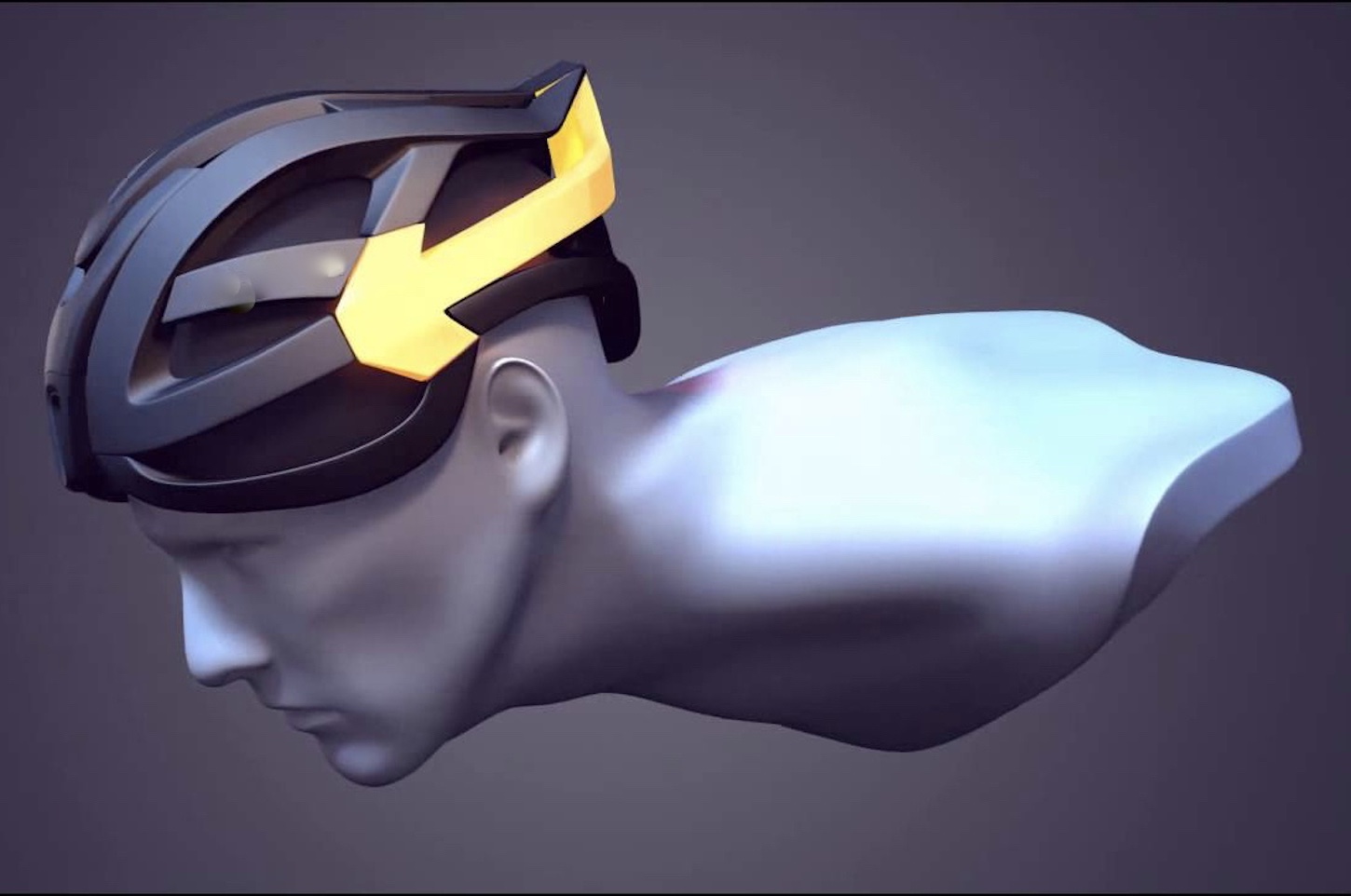 A recent study conducted at Virginia Tech has resulted in a new system that rates bicycle helmets in terms of safety based on crash test simulations.

The goal of study was to create a rating system that outlined the effectiveness that different types of helmets had toward preventing concussions, and share it with the public.

“Our goal is to mimic what really happens in the real world so we take each helmet and subject it to a variety of impacts including six different locations and two velocities that are really representing how a cyclist would really crash,” said Megan Bland, a graduate research assistant at Virginia Tech.

The ratings are based on a five-star system with five stars being the highest rating.

Cost wasn’t a good predictor of helmet performance as both a $200 Bontrager Ballista MIPS helmet and a $75 Specialized Charmonix MIPS helmet earned a five-star rating.

The bike helmet rating system developed by Virginia Tech Helmet Lab director Steve Rowson and his colleagues builds on their experience of evaluating other types of head protection such as football and hockey helmets, as well as soccer headgear.

“It’s exciting to have this information available for consumers. There’s a real need for it,” said Rowson.

Bike helmets in the U.S are required by the Consumer Product Safety Commission (CPSC) to pass tests in which a helmet is struck against an anvil at a set speed. The only requirement is that the helmet prevents head impact accelerations over 300 g, a level that is associated with severe brain injury and skull fracture. There is not a requirement for helmets to limit the more common concussion-level forces. This test also doesn’t evaluate the whole helmet, excluding the helmet’s rim. The testing also requires helmets to be dropped perpendicular to the impact surface, but a cyclist’s head is more likely to hit the pavement at an angle during a crash.

The Virginia Tech researchers conducted one study using the CPSC design to test a group of helmets at the side of the helmet, which is within the required CPSC test area, and at the front rim, which is not. They found that on certain helmet models, the rim location was more vulnerable.

A second study used a realistic dummy head hitting a slanted anvil which was covered in 80-grit sandpaper. This design was used to more accurately replicate the angle which a cyclist’s head is likely to hit the pavement in a crash. This design did a better job of seeing the differences in helmets. A modified version of this is being used for the ratings.

To rate a helmet, the lab tests each one at six common impact locations, including two at the rim. Helmets are dropped on the anvil at two different speeds which were taken from studies of real-world crashes. The study tests the median speed which a cyclist’s head is estimated to hit the ground at a higher speed, which is equivalent to the 90th-percentile speed in the real-world crash studies.

“The most common impact scenarios are lower severity and are a higher risk of concussion, so we’re evaluating how a helmet performs in these very common scenarios,” said Bland.

Risk of concussion is estimated based on measurements taken from the sensors embedded in the headform. The number of stars given to each helmet represents how effectively the model of helmet reduces overall injury risk.

Of the four five-star helmets in the test group, they all had a Multi-Directional Impact Protection System (MIPS) which creates a low-friction layer inside the helmet.

According to Bland, the MIPS helps to reduce impact forces that jostle the brain and cause concussions and other head injuries.

The style of the helmet is also important in the helmet’s performance. The road helmets, which have an elongated, aerodynamic shape tended to perform better than the helmets which have a rounder shape with a thicker shell and fewer vents.

The lab is continuing to test more helmets including mountain bike and skate/BMX helmets. They’re also planning to evaluate youth helmets as well.

As new ratings are released, updates will be posted on Virginia Tech’s website.