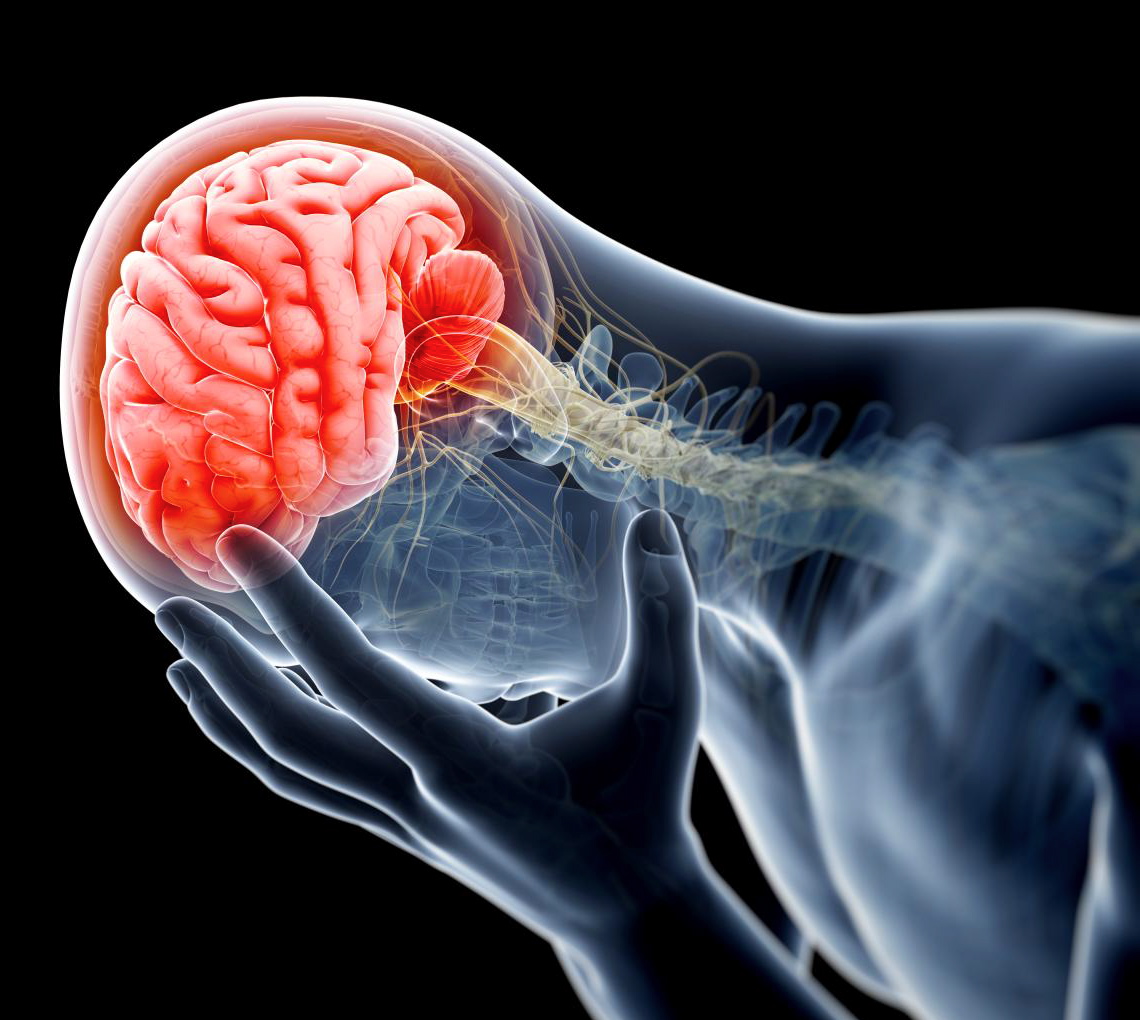 According to a new study, researchers at the University of Arizona discovered, that cyclists who were wearing a helmet during an accident, reduced their risk of incurring severe head trauma by 58%.

According to Medical Xpress, an analysis of 6,267 patients, who suffered a traumatic brain injury during a bicycle accident, as part of the 2012 National Trauma Data Bank (NTDB) of the American College of Surgeons, revealed just over 25% were wearing a helmet.

The researchers also discovered, that those wearing a helmet not only reduced their likelihood of suffering severe traumatic brain injury during an accident, but also reduced their chances of being killed by 59%.

In addition, the researchers found, that the use of a helmet, also reduced the odds of having to undergo a craniotomy (removal of bone fragments from the brain) by 61 per cent, and the odds of suffering a facial fracture by 26 per cent.

“If you are severely injured and you were wearing a helmet, you are going to fare better than if you were not,” said Bellal Joseph, the lead study author. “When you hone in on that severe group of people who actually developed a brain injury, and then look at how they did, the helmet really made a difference.”

The researchers said, that further efforts should be made to continue to improve helmet technology.

“That’s where future efforts need to focus in on—making helmets that really make a difference. Ultimately, the important message is patient care and how we can make our patients safer and more protected. We need to take this data and take it to the next level and move forward with policy and injury prevention, especially for the younger age groups.”