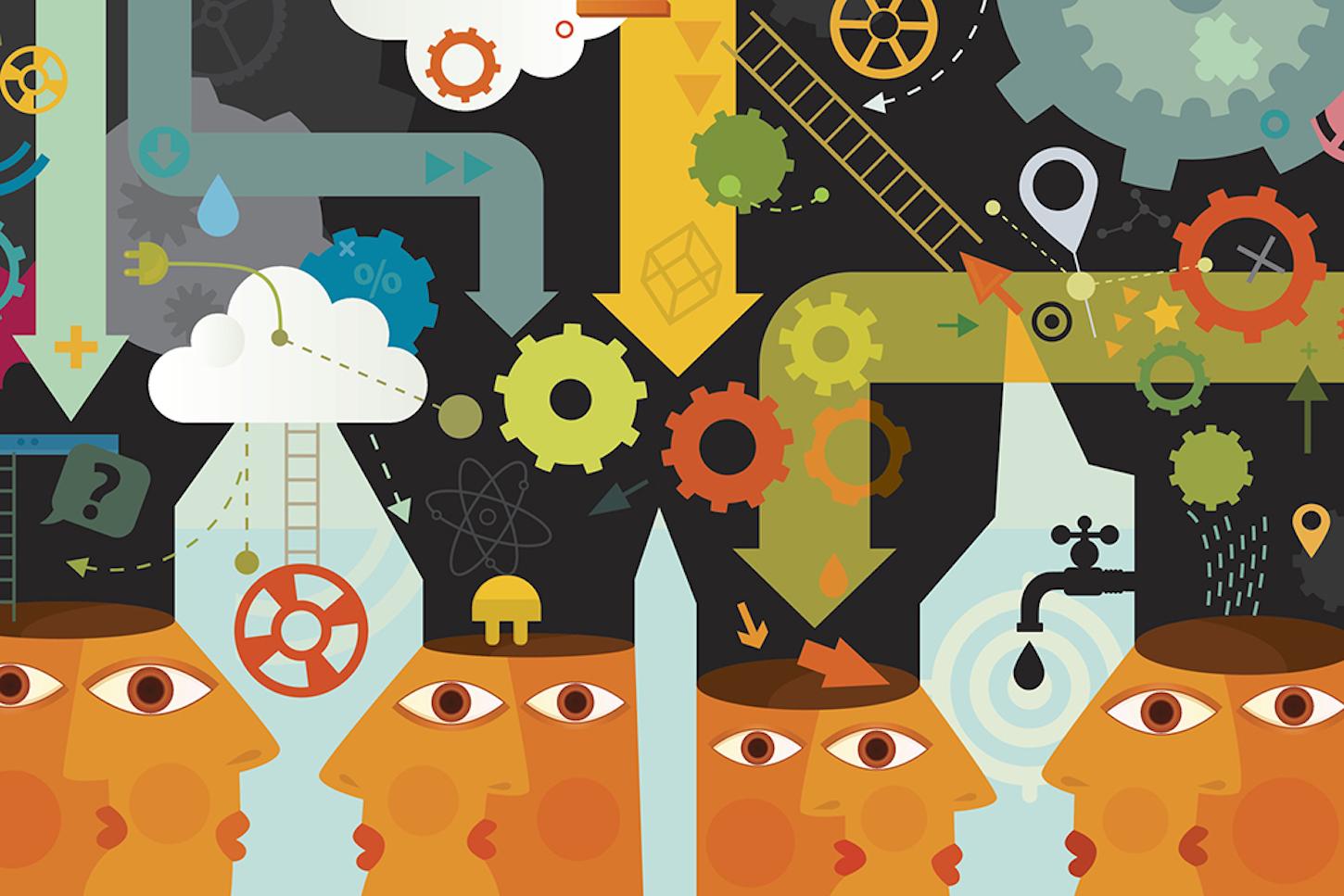 Researchers at McMaster University who examine the impact of exercise on the brain have found that high-intensity workouts like cycling can improve memory in older adults.

The study, published in the journal Applied Physiology, Nutrition and Metabolism, has widespread implications for treating dementia, a catastrophic disease that affects approximately half a million people in most countries is expected to rise dramatically over the next decade.

Researchers suggest that intensity is critical. Seniors who exercised using short, bursts of activity saw an improvement of up to 30% in memory performance while participants who worked out moderately saw no improvement, on average.

“There is urgent need for interventions that reduce dementia risk in healthy older adults. Only recently have we begun to appreciate the role that lifestyle plays, and the greatest modifying risk factor of all is physical activity,” says Jennifer Heisz, an associate professor in the Department of Kinesiology at McMaster University and lead author of the study.

“This work will help to inform the public on exercise prescriptions for brain health so they know exactly what types of exercises boost memory and keep dementia at bay,” she says.

For the study, researchers recruited dozens of sedentary but otherwise healthy older adults between the ages of 60 and 88 who were monitored over a 12-week period and participated in three sessions per week. Some performed high-intensity interval training (HIIT) or moderate-intensity continuous training (MICT) while a separate control group engaged in stretching only.

To capture exercise-related improvements in memory, researchers used a specific test that taps into the function of the newborn neurons generated by exercise which are more active than mature ones and are ideal for forming new connections and creating new memories.

They found older adults in the HIIT group had a substantial increase in high-interference memory compared to the MICT or control groups. This form of memory allows us to distinguish one car from another of the same make or model, for example.

“It’s never too late to get the brain health benefits of being physically active, but if you are starting late and want to see results fast, our research suggests you may need to increase the intensity of your exercise,” says Heisz.

She cautions that it is important to tailor exercise to current fitness levels, but adding intensity can be as simple as adding hills to a daily walk or increasing pace between street lamps.

“Exercise is a promising intervention for delaying the onset of dementia. However, guidelines for effective prevention do not exist. Our hope is this research will help form those guidelines.”