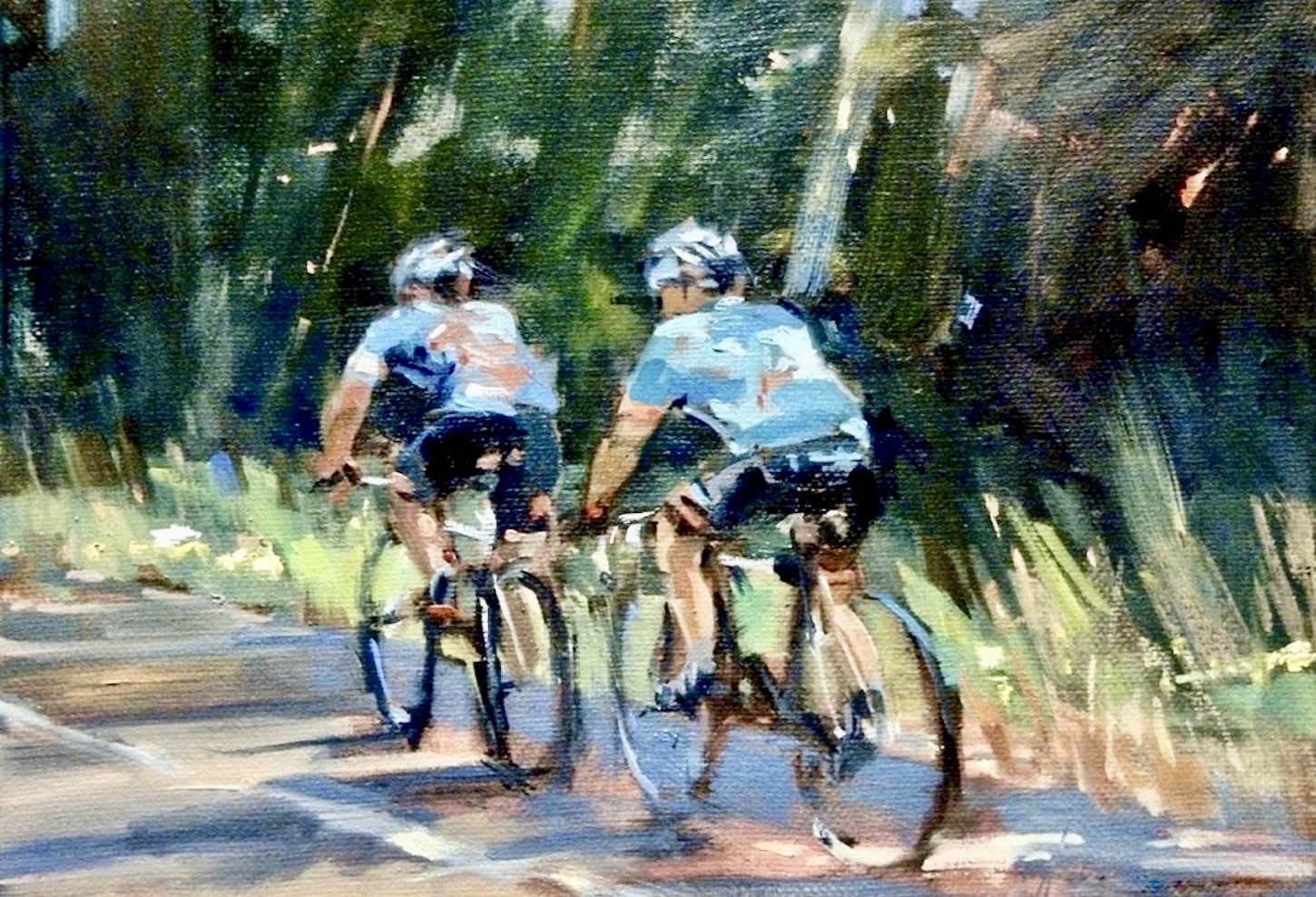 People with cancer who exercise regularly have a better prognosis than inactive patients. Now, researchers at Karolinska Institutet in Sweden have found a likely explanation of why exercise helps slow down cancer growth in mice: Physical activity changes the metabolism of the immune system’s cytotoxic T cells and thereby improves their ability to attack cancer cells. The study is published in the journal eLife.

“The biology behind the positive effects of exercise can provide new insights into how the body maintains health as well as help us design and improve treatments against cancer,” says Randall Johnson, professor at the Department of Cell and Molecular Biology, Karolinska Institutet, and the study’s corresponding author.

Prior research has shown that physical activity can prevent unhealth as well as improve the prognosis of several diseases including various forms of cancer. Exactly how exercise exerts its protective effects against cancer is, however, still unknown, especially when it comes to the biological mechanisms. One plausible explanation is that physical activity activates the immune system and thereby bolsters the body’s ability to prevent and inhibit cancer growth.

In this study, researchers at Karolinska Institutet expanded on this hypothesis by examining how the immune system’s cytotoxic T cells, that is white blood cells specialized in killing cancer cells, respond to exercise

They divided mice with cancer into two groups and let one group exercise regularly in a spinning wheel while the other remained inactive. The result showed that cancer growth slowed and mortality decreased in the trained animals compared with the untrained.

Next, the researchers examined the importance of cytotoxic T cells by injecting antibodies that remove these T cells in both trained and untrained mice. The antibodies knocked out the positive effect of exercise on both cancer growth and survival, which according to the researchers demonstrates the significance of these T cells for exercise-induced suppression of cancer.

The researchers also transferred cytotoxic T cells from trained to untrained mice with tumors, which improved their prospects compared with those who got cells from untrained animals.

To examine how exercise influenced cancer growth, the researchers isolated T cells, blood and tissue samples after a training sessions and measured levels of common metabolites that are produced in muscle and excreted into plasma at high levels during exertion. Some of these metabolites, such as lactate, altered the metabolism of the T cells and increased their activity. The researchers also found that T cells isolated from an exercised animal showed an altered metabolism compared to T cells from resting animals.

In addition, the researchers examined how these metabolites change in response to exercise in humans. They took blood samples from eight healthy men after 30 minutes of intense cycling and noticed that the same training-induced metabolites were released in humans.

“Our research shows that exercise affects the production of several molecules and metabolites that activate cancer-fighting immune cells and thereby inhibit cancer growth,” says Helene Rundqvist, senior researcher at the Department of Laboratory Medicine, Karolinska Institutet, and the study’s first author. “We hope these results may contribute to a deeper understanding of how our lifestyle impacts our immune system and inform the development of new immunotherapies against cancer.”