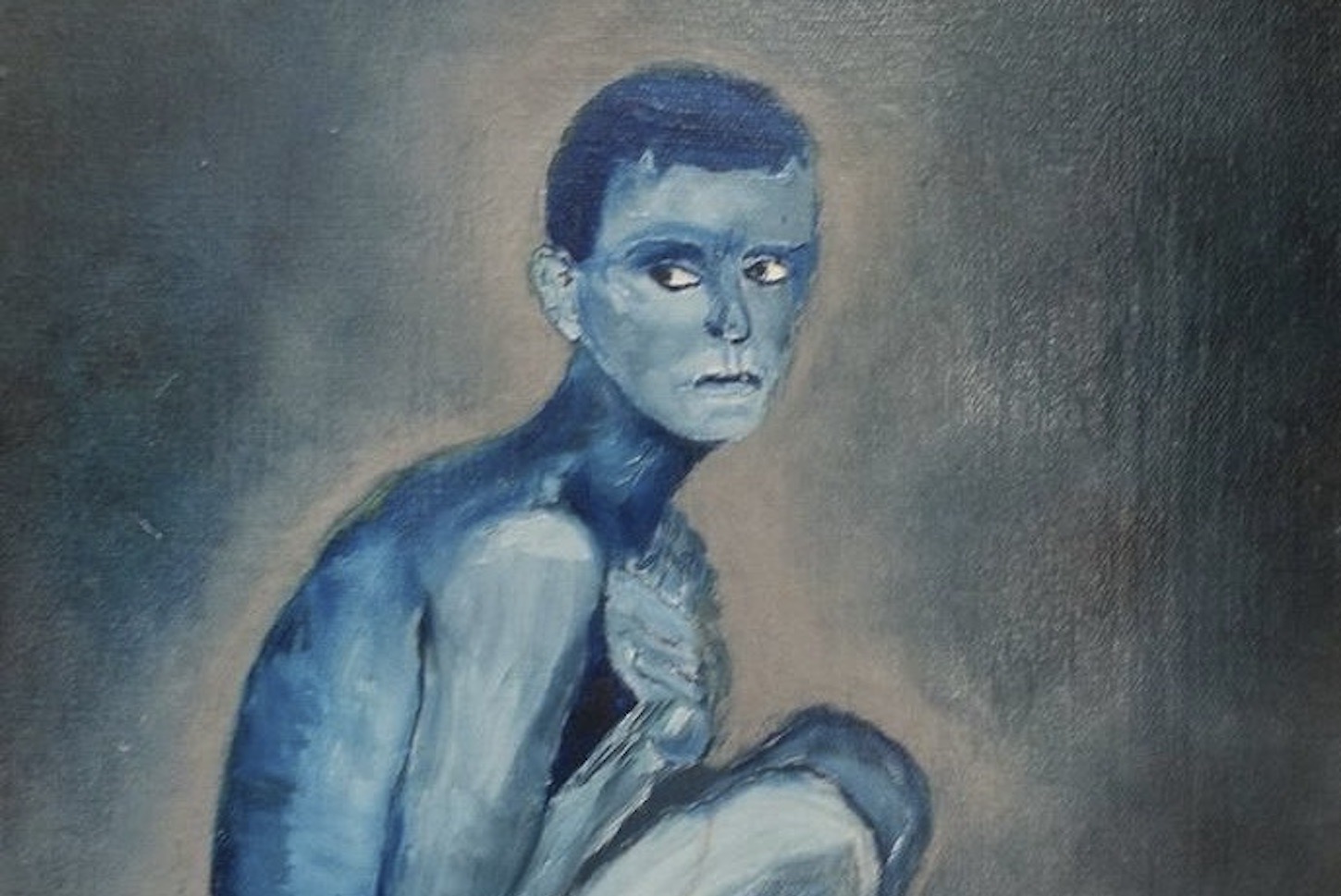 09 May 2022
By Campionissimo - In FEATURED ARTICLES, LATEST ARTICLES, MIND & BODY

Exercising for half an hour may reduce symptoms of depression for at least 75 minutes post-workout and amplify the benefits of therapy, according to two new studies led by researchers at Iowa State University.

“A lot of previous research on the effects of exercise on mental health, in general, have used very broad measures of wellbeing. What we were interested in, specifically, is: how does acute exercise — that is, one session of exercise in a day — influence the primary symptoms of depression,” said Jacob Meyer, a professor of kinesiology at ISU and the lead-author of both publications.

For the first study, the researchers recruited 30 adults who were experiencing major depressive episodes. The participants filled out electronic surveys immediately before, half-way-through and after a 30-minute session of either moderate-intensity cycling or sitting, and then 25-, 50- and 75-minutes post-workout. Those who cycled during the first lab visit came back a week later to run through the experiment again with 30-minutes of sitting, and vice versa.

Each survey included standard questions and scales used to measure symptoms of depression and several cognitive tasks, including the Stroop test; participants responded to the color of a particular font rather than the word itself (e.g., indicating red when they saw the word ‘blue’ in red ink).

During the cycling experiment, participants’ depressed mood state improved over the 30 minutes of exercise and consistently up to 75 minutes afterward. The improvement to anhedonia started to drop off at 75 minutes post-exercise, but still was better than the participants’ levels of anhedonia in the group that did not exercise.

As for cognitive function, participants who cycled were faster on the Stroop test mid-exercise but relatively slower 25- and 50-minutes post-exercise compared to participants in the resting group. Meyer said more research is needed to understand the variation.

“The cool thing is these benefits to depressed mood state and anhedonia could last beyond 75 minutes. We would need to do a longer study to determine when they start to wane, but the results suggest a window of time post-exercise when it may be easier or more effective for someone with depression to do something psychologically or cognitively demanding,” said Meyer.

He said that could include giving a presentation, taking a test — or going to therapy.

“Can we synergize the short-term benefits we know that happen with exercise and the clear long-term benefits with therapy to deliver the most effective overall intervention?” asked Meyer.

As part of the effort to answer that question, Meyer and his research team conducted a separate pilot study.

Half of the ten participants exercised on their own (e.g., cycled, jogged, walked) for 30 minutes at a pace they considered moderate intensity, which the researchers also verified with Fitbit data, before signing into an hour of virtual, cognitive behavior therapy each week. The other participants simply continued in their day-to-day activities prior to their therapy sessions.

At the end of the eight-week intervention program, participants in both groups showed improvements, but those who exercised before talking with a therapist had more pronounced reductions in symptoms of depression.

The researchers said the results indicate exercise could help amplify the benefits of therapy for adults with depression.

“With such a small group, we did not perform formal statistical testing, but the results are promising,” said Meyer. “Overall, the pilot study showed people were interested and would stick with the combined approach, and that exercise seemed to have some effects on depression and a couple of the mechanisms of therapy.”

One of those mechanisms relates to the relationship between a client and therapist. If someone feels a connection with their therapist, Meyer said, there’s a higher chance they’ll continue going to therapy and the sessions likely will have greater impact.

In the pilot study, participants who exercised before the cognitive behavior therapy session reported a quicker and stronger connection with their therapists. The researchers said the findings suggest exercise may be priming or “fertilizing” the brain to engage with more emotionally challenging work that can happen during therapy.

The researchers said they hope to expand on the innovative studies in the coming years to better understand how exercise could be incorporated into an effective treatment or intervention for people experiencing chronic depression.