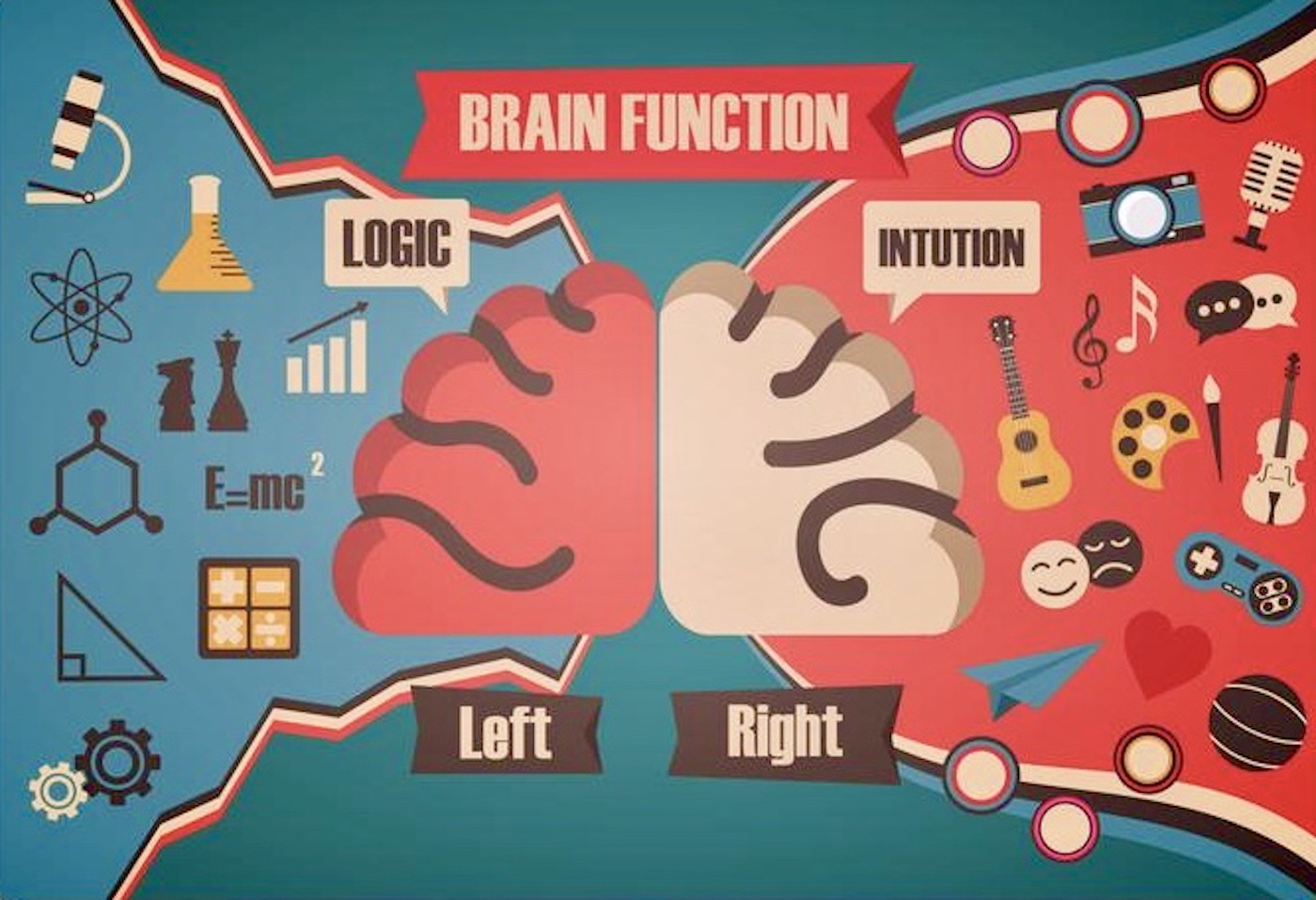 A recent study published in Neurology suggests that cycling can increase brain function for people of all  ages – especially in older adults.

“As we all find out eventually, we lose a bit mentally and physically as we age. But even if you start an exercise program later in life, the benefit to your brain may be immense,” said study author Marc J. Poulin, Ph.D., D.Phil., from the Cumming School of Medicine at the University of Calgary in Alberta, Canada. “Sure, aerobic exercise like cycling gets blood moving through your body. As our study found, it may also get blood moving to your brain, particularly in areas responsible for verbal fluency and executive functions. Our finding may be important, especially for older adults at risk for Alzheimer’s and other dementias and brain disease.”

The study involved 206 adults who prior to starting the six-month exercise intervention worked out no more than four days per week at a moderate intensity for 30 minutes or less, or no more than two days per week a high intensity for 20 minutes or less per day. They had an average age of 66 and no history of heart or memory problems. Participants were given thinking and memory tests at the start of the study, as well as an ultrasound to measure blood flow in the brain. Physical testing was repeated at three months, and thinking and physical testing repeated at the end of the six months.

Participants were enrolled in a supervised indoor cycling that was held three days a week. As they progressed through the program, they increased their workout from an average of 20 minutes a day to an average of at least 40 minutes. In addition, people were asked to work out on their own once a week.

Researchers found that after six months of exercise, participants improved by 5.7% on tests of executive function, which includes mental flexibility and self-correction. Verbal fluency, which tests how quickly you can retrieve information, increased by 2.4%.

“This change in verbal fluency is what you’d expect to see in someone five years younger,” Poulin said.

Before and after six months of aerobic activity, the participants’ average peak blood flow to the brain was measured using ultrasound. Blood flow rose from an average of 51.3 centimeters per second (cm/sec) to an average of 52.7 cm/sec, a 2.8% increase. The increase in blood flow with exercise was associated with a number of modest but significant improvements in aspects of thinking that usually decline as we age, Poulin said.

“Our study showed that six months’ worth of vigorous exercise may pump blood to regions of the brain that specifically improve your verbal skills as well as memory and mental sharpness,” said Poulin. “At a time when these results would be expected to be decreasing due to normal aging, to have these types of increases is exciting.”

A limitation of the study was that the people doing the exercise were not compared to a similar group of people who were not exercising, so the results may have been due to other factors, although the researchers tried to control for this by testing participants twice over six months before the start of the program. In addition, some of the exercise was unsupervised, so the amount reported may be unreliable.

The study was supported by the Canadian Institutes of Health Research, The Brenda Strafford Foundation Chair in Alzheimer Research, and the Alzheimer Society of Canada Research Program.