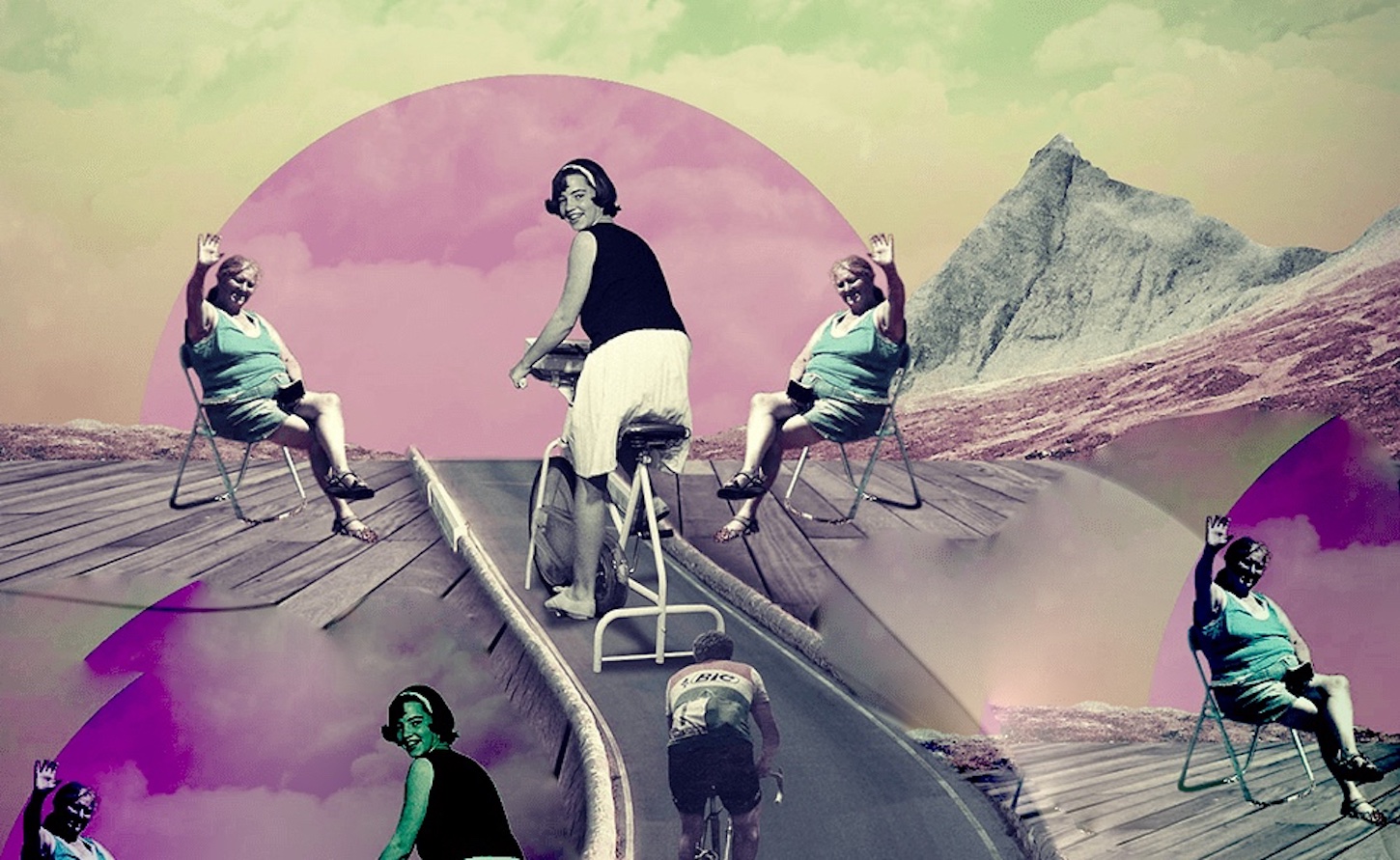 A new study suggests the cyclists who wear a helmet tend to ride riskier during a computer‐based risk assessment, as compared to “control” cyclists without a helmet.

Researchers hypothesized that wearing a bike helmet reduces cognitive control over risky behavior. To test their hypothesis, they recorded the  EEG brain responses of the cyclists as they played a risk game developed in a laboratory setting.

Previously, the researchers discovered during the “risk game”, anxious cyclists showed greater levels of cognitive control as revealed by greater frontal midline theta power, which was associated with less risky decisions. Here, the researchers predicted that cognitive control would be reduced in the helmet group, indicated by reduced frontal midline theta power, and that this group would prefer riskier options in the “risk game”.

In line with their hypothesis, they found that cyclists in the helmet group showed significantly lower frontal midline theta power than cyclists in the control group, indicating less cognitive control. They did not replicate the finding of generally riskier behavior in the helmet group however. Instead, the researchers found that cyclists chose the riskier option in about half of trials, no matter how risky the other option was. Their results suggest that wearing a bike helmet reduces cognitive control, as revealed by reduced frontal midline theta power, leading to risk indifference when evaluating potential behaviors.

The study involved forty cyclists who were split into two groups, each comprising 10 men and 10 women.

The control group did not wear cycle helmets, while members of the group that did were deliberately misled about the nature of the study, being told that it was to measure their eye movements through an eye tracker mounted on the helmet.

Members of both groups were required to play a card-based computer game in which small amounts of money could be won and where they were presented with high-risk and low-risk options to enable their decision-making in relation to risk to be assessed, with all participants wearing an electroencephalogram (EEG) so researchers could see what was happening within their brains.

The researchers discovered that the “Frontal Midline Theta Power” – described as “the brain activity that characterizes the weighing up of alternatives in the decision-making process” – was much less pronounced among those subjects wearing a cycle helmet.

“Therefore, we conclude that the helmet clearly has an impact on decision-making in the risk game,” explained neuroscientist Dr Barbara Schmidt, who led the study.

“Obviously, participants associate a feeling of safety with wearing the bike helmet,” she continued, explaining that cognitive control – the term psychologists use to describe the neuronal mechanism of weighing things up, is less pronounced when a helmet is worn.

“It is possible that this is a priming effect,” she said. “This means that the significance we associate with a helmet automatically has a cognitive effect that is also measurable in the brain.

“Investigating neuronal parameters allows us to learn more about why we act the way we do – and how this can be influenced.

“In the present study, we used the very subtle manipulation of wearing a bike helmet. But safety can also be suggested more clearly, for example during hypnosis,” added Dr Schmidt, who also works in that field.

“It is stunning to observe how suggestions can influence brain activity,” she said. “In the hypnotic state, participants are very open to suggestions, for example, the suggestion of a safe place.

“Wearing a bike helmet can also be interpreted as a suggestion on a subconscious level. The current study shows that even such a subtle intervention significantly affects decision-making processes.

“Experiments like this help us to understand the mechanisms behind the effect of suggestions on decision-making processes in more depth,” she concluded.

In the end, the researchers found that educed frontal midline theta power in cyclists wearing a bike helmet compared to those without a bike helmet when they made decisions under risk in a computerized game.