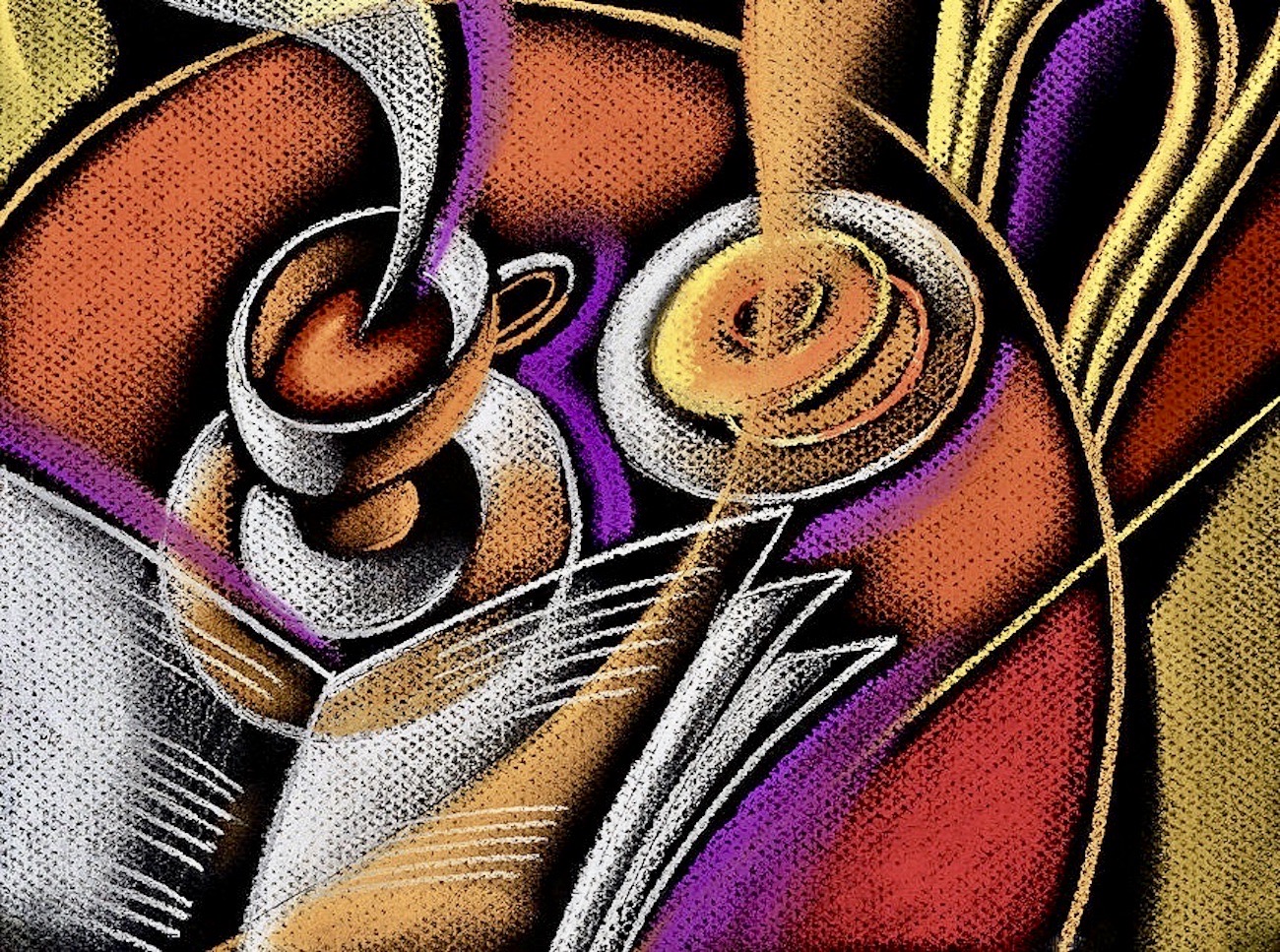 It’s hard to say which beverage has found itself more ensconced in the cycling culture these days, craft beer or coffee. For the latter of the two, a recent study suggests that consuming more of the little brown bean on a daily basis could result in a decrease in heart failure.

Coronary artery disease, heart failure and stroke are among the top causes of death from heart disease in the U.S. “While smoking, age and high blood pressure are among the most well-known heart disease risk factors, unidentified risk factors for heart disease remain,” according to David P. Kao, M.D., senior author of the study, assistant professor of cardiology and medical director at the Colorado Center for Personalized Medicine at the University of Colorado School of Medicine in Aurora, Colorado.

“The risks and benefits of drinking coffee have been topics of ongoing scientific interest due to the popularity and frequency of consumption worldwide,” said Linda Van Horn, Ph.D., R.D., professor and Chief of the Department of Preventive Medicine’s Nutrition Division at the Northwestern University Feinberg School of Medicine in Chicago, and member of the American Heart Association’s Nutrition Committee. “Studies reporting associations with outcomes remain relatively limited due to inconsistencies in diet assessment and analytical methodologies, as well as inherent problems with self-reported dietary intake.”

Kao and colleagues used machine learning through the American Heart Association’s Precision Medicine Platform to examine data from the original cohort of the Framingham Heart Study and referenced it against data from both the Atherosclerosis Risk in Communities Study and the Cardiovascular Health Study to help confirm their findings. Each study included at least 10 years of follow-up, and, collectively, the studies provided information on more than 21,000 U.S. adult participants.

To analyze the outcomes of drinking caffeinated coffee, researchers categorized consumption as 0 cups per day, 1 cup per day, 2 cups per day and ≥3 cups per day. Across the three studies, coffee consumption was self-reported, and no standard unit of measure were available.

“The association between caffeine and heart failure risk reduction was surprising. Coffee and caffeine are often considered by the general population to be ‘bad’ for the heart because people associate them with palpitations, high blood pressure, etc. The consistent relationship between increasing caffeine consumption and decreasing heart failure risk turns that assumption on its head,” Kao said. “However, there is not yet enough clear evidence to recommend increasing coffee consumption to decrease risk of heart disease with the same strength and certainty as stopping smoking, losing weight or exercising.”

According to the federal dietary guidelines, three to five 8-ounce cups of coffee per day can be part of a healthy diet, but that only refers to plain black coffee. The American Heart Association warns that popular coffee-based drinks such as lattes and macchiatos are often high in calories, added sugar and fat. In addition, despite its benefits, research has shown that caffeine also can be dangerous if consumed in excess. Additionally, children should avoid caffeine. The American Academy of Pediatrics recommends that, in general, kids avoid beverages with caffeine.

“While unable to prove causality, it is intriguing that these three studies suggest that drinking coffee is associated with a decreased risk of heart failure and that coffee can be part of a healthy dietary pattern if consumed plain, without added sugar and high fat dairy products such as cream,” said Penny M. Kris-Etherton, Ph.D., R.D.N., immediate past chairperson of the American Heart Association’s Lifestyle and Cardiometabolic Health Council Leadership Committee, Evan Pugh University Professor of Nutritional Sciences and distinguished professor of nutrition at The Pennsylvania State University, College of Health and Human Development in University Park. “The bottom line: enjoy coffee in moderation as part of an overall heart-healthy dietary pattern that meets recommendations for fruits and vegetables, whole grains, low-fat/non-fat dairy products, and that also is low in sodium, saturated fat and added sugars. Also, it is important to be mindful that caffeine is a stimulant and consuming too much may be problematic – causing jitteriness and sleep problems.”

Study limitations that may have impacted the results of the analysis included differences in the way coffee drinking was recorded and the type of coffee consumed. For example, drip, percolated, French press or espresso coffee types; origin of the coffee beans; and filtered or unfiltered coffee were details not specified. There also may have been variability regarding the unit measurement for 1 cup of coffee (i.e., how many ounces per cup). These factors could result in different caffeine levels. In addition, researchers caution that the original studies detailed only caffeinated or decaffeinated coffee, therefore these findings may not apply to energy drinks, caffeinated teas, soda and other food items with caffeine including chocolate.